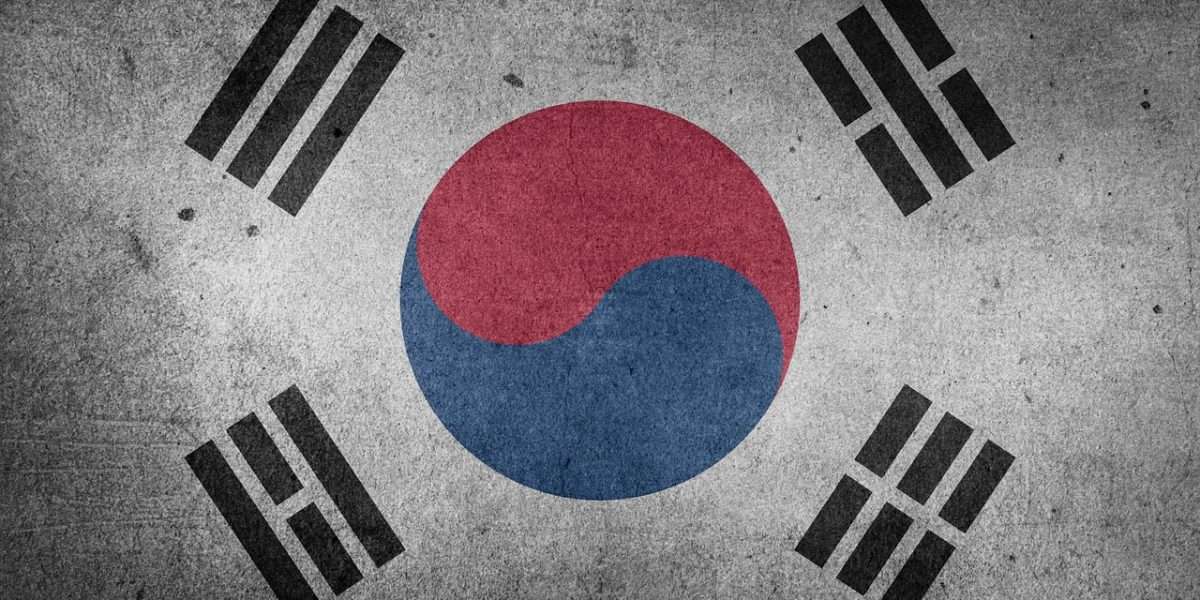 South Korea has in the past few years expressed concerns about the use of cryptos for unlawful transactions and activities. Recently, the authorities launched a multi-agency operation in a bid to investigate money laundering and fraud-related offences. According to reports, thirty-three people have been arrested so far for unlawful cross-border Bitcoin transactions worth 1.69 trillion South Korean Won ($1.48 billion).

The Seoul Central Customs has emphasized that virtual transfers were done under the guise of study expenses, trade or travel is illegal. Violators of this law will be subjected to prosecution or hefty fines.

According to a local news outlet, fifteen of the arrested individuals were fined, fourteen have been referred to prosecution and four are still under investigation.

Investigation disclosed that 812.2 billion Won ($713 million) was involved in illegal foreign currency exchange. In this case, perpetrators paid a third party to transfer a huge amount of funds after they had traded on a crypto exchange.

Another 785.1 billion Won ($690 million) had to do with people who purchased digital currencies overseas after unlawfully falsifying their overseas remittance records. Others also used Korea-issued credit cards to purchase crypto overseas in a transaction worth 95.4 billion Won ($83 million).

In one of the cases, a salaried worker was assisted by a group of people to make about 1.5 billion won ($1.3 million) in capital gain from Bitcoin trading. The report mentions that he used 32 billion Won ($28 million) withdrawn overseas from his Korea-issued Credit Card. They were fined 1.3 billion Won ($1.1 million).

A university student was also said to have sent 40 billion Won ($35 million) from Korea to several accounts he set up overseas. Having falsified remittance records, he stated that the money was purposely for studies and living expenses abroad. According to the report, he made about 2 billion Won ($1.7 million) in capital gains from Bitcoin trading. Authorities, therefore, fined him 1.6 billion Won (1.4 million).

In another case, an owner of a foreign exchange firm was asked to transfer money to his overseas client to bypass the scrutiny of foreign exchange authorities. He managed to transfer or probably hand-delivered 300 billion Won ($263.7 million) in 17,000 instalments said to have been withdrawn from his account in a local crypto exchange. In addition to the exchange fee, he netted 5 billion won ($4 million) in capital gains. Together with three others who assisted him, they violated the Foreign Exchange Transaction Act.

Another owner of a trading company sent 355 billion Won ($312 million) to overseas accounts in 563 instalments over three years to buy cryptocurrency. He made 10 billion Won ($8.7 million) in capital gains from Bitcoin trading and was fined 12 billion won ($10.5 million).

As overseas digital asset holdings increase, South Korea has sought to impose overseas crypto tax from 2022. This means “non-sales crypto assets and ownership will be subjected to statutory gift and inheritance tax rate of up to 50 percent.”