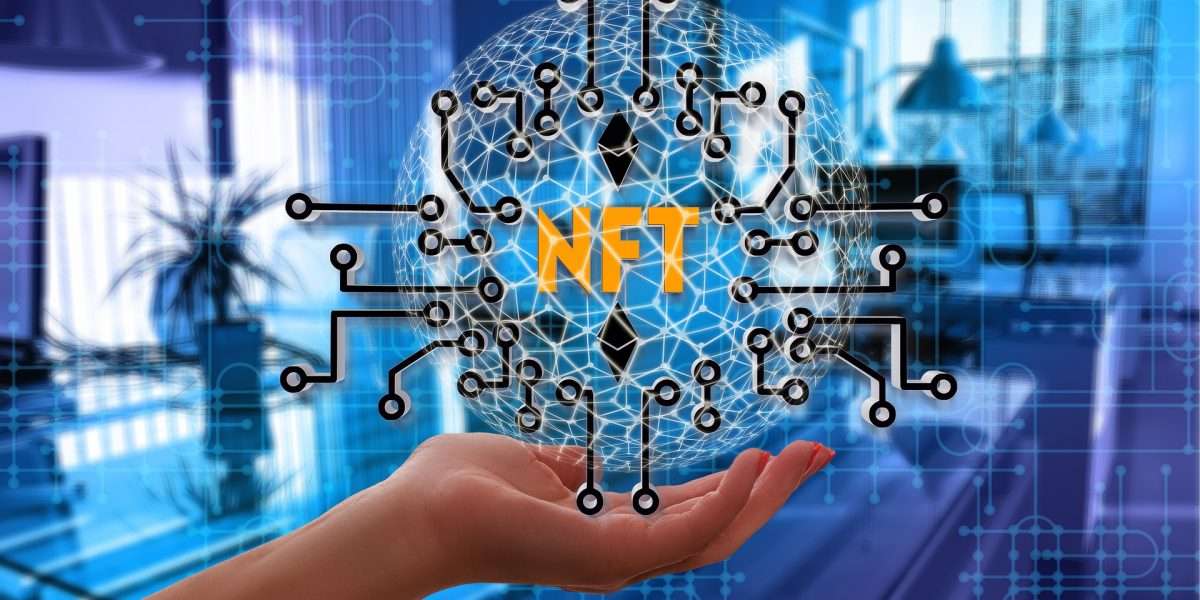 One of the world’s largest brokers of fine art has canceled what would have been among its biggest auctions after an NFT owner pulled out at the last minute. Sotheby’s was set to auction off 104 CryptoPunk NFTs for about $30 million before the owner had a change of mind.

Titled “Punk It,” the NFT auction was announced on February 8 by the New York-based company. It would have seen all the 104 CryptoPunks sold as a single batch to the highest bidder, with the company estimating that they would go for anything between $20- and $30 million.

The NFTs were owned by an anonymous collector who goes by the name “0x650d.” He had acquired them for $7 million in July last year in one single Ether transaction.

At the time, 0x650d claimed to be excited to partner with Sotheby’s for the sale. However, on February 23, he took to Twitter to say that he had decided to hodl his NFTs.

In a subsequent tweet, the owner posted a meme in which he claimed to be taking CryptoPunks mainstream by “rugging Sotheby’s.” Rugging is when a project developer vanishes with investors’ money, a vice that has plagued the crypto industry.

Many in the space didn’t take kindly to the debacle, which they claim reflects poorly on the entire crypto and NFTs industry.

Robert Leshner, the founder of Compound Finance, one of the biggest DeFi platforms in the market, said that while the NFT owner thought he was elevating the industry, his action had the opposite effect. “A sad day for digital collectors,” he added.

The last-minute withdrawal of the Punk It auction unfortunately had the opposite effect. A sad day for digital art collectors. https://t.co/LXGjvBI2ok

The founder of decentralized Web3 media company Rug Radio, known only as Farokh, also took aim at the anonymous collector.

Bro, you suck. Stop acting like you rugged Sotheby’s, lmao you made everyone look stupid. Even the press here is laughing at us because of you, stop hiding the guilt behind dumb ass memes.

While the collector later implied that the high premiums that Sotheby’s charges were behind his decision to bail, insiders at Sotheby’s claim that it was most likely because of the low interest that his collection seemed to be attracting.

Three sources told one news outlet that the highest pre-bid offer was just $14 million, half the projected income.