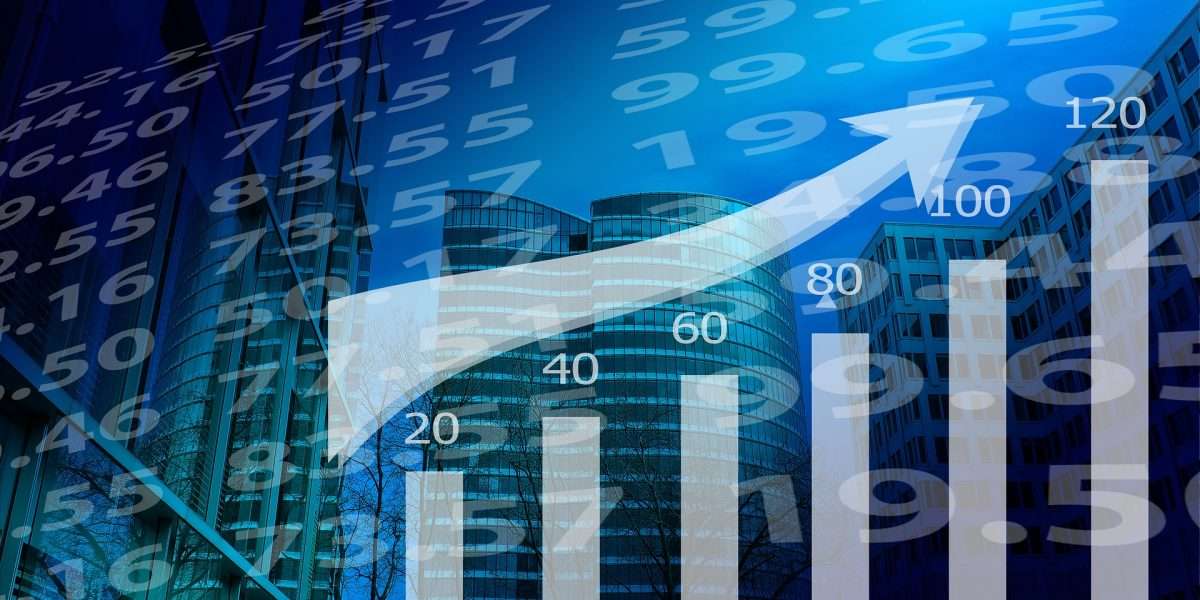 The value of Solana (SOL) has jumped 41 percent in the last 24 hours to hit an all-time high (ATH) of $63.43 on the 16th of August. At the time of writing, SOL is up 35.84 percent to $60.81. Currently ranked 11th largest crypto by market cap, SOL’s increasing pace is likely to fuel the altcoin’s promotion to become one of the top 10 cryptocurrencies.

In addition to the latest ATH in terms of prices, the token has also hit record levels in daily volume. The gain makes the altcoin the second-best performer following XRP and is now a preferred destination for many applications.

In the past 24 hours Sol has risen by more than 26% setting a new ATH. The Solana public chain has also set a new high with a lock-up volume of $1,854,341,405.74. Solana’s total transaction volume reached 24.1 billion transactions, many of which may be fake transactions.

Reports revealed that new market players see the Solana blockchain as a better choice. Also, there is growing adoption of the Solana ecosystem as the recently launched Wormhole facilitates communication between a lot of blockchains, including Solana.

On the 15th of August, there were indicators that SOL was on its way to hit an ATH. At the time, the cryptocurrency was the highest performing coin among the top 30 crypto-assets by market cap. The altcoin was performing excellently with a 21 percent addition vs. the US dollar. As such, analysts had predicted that the price of SOL will reach an ATH.

Although Solana currently processes about 50,000 transactions per second, the team hopes to achieve the theoretical limit of 71, 000 transactions per second. The Solana blockchain depends on both the Proof-of-History (PoH) consensus mechanism and the Proof-of-Stake (PoS) to achieve this dream. The PoH takes care of the bulk of the transaction processing while the PoS handles the validation of blocks produced by the PoH process.

Developers agreed that Wormhole facilitates simpler and faster solutions and also ensures easy transfer of crypto assets. In addition, the cross-chain communication platform aids the transfer of cross-chain liquidity along with the Solana ecosystem.