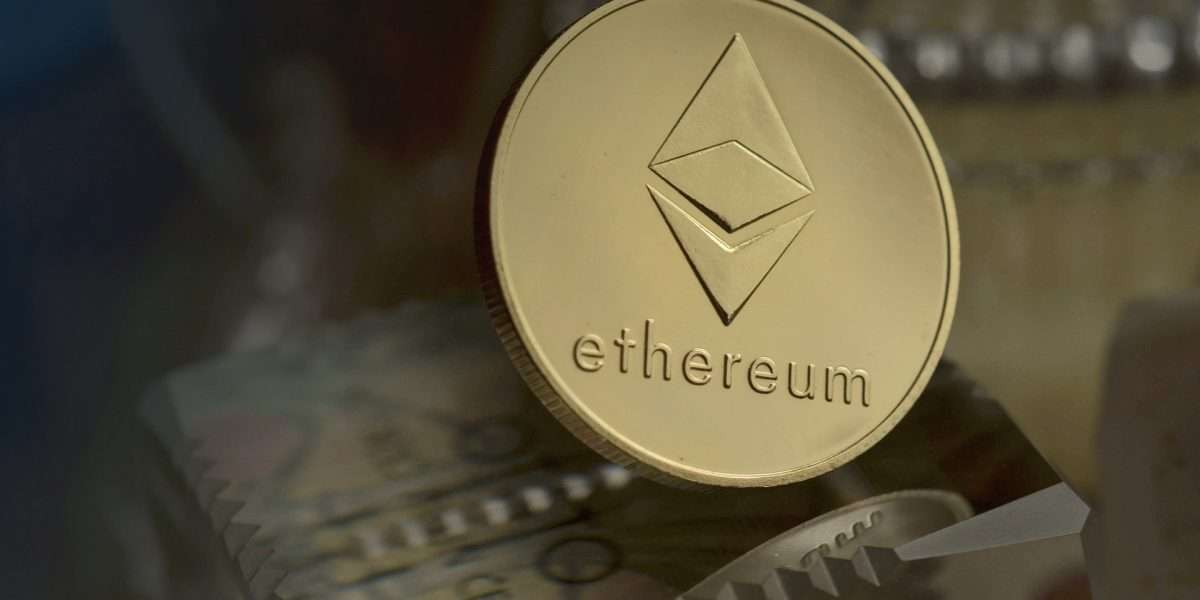 Which cryptocurrency is capable of making it the “Ethereum Killer?” This question is increasingly becoming a topic of conversation among crypto communities. Ethereum’s issues such as high gas fees and network congestion with low scalability are becoming more apparent. With this, possible substitutes have emerged and are competing to increase their DeFi market share.

Making the list of Ethereum’s biggest competitors are Cardano, Solana, and Polkadot. The first, Cardano, is a third-generation blockchain. The network was developed to solve issues plaguing the blockchain industry through vigorously peer-reviewed upgrades and updates. Unlike Ethereum which runs on proof-of-work (PoW), Cardano utilizes an eco-friendly proof-of-stake (PoS) consensus mechanism. Ethereum, however, has plans underway to migrate to PoS with ETH 2.0.

As for transaction speed, Cardano surpasses Ethereum with 250 transactions per second (TPS) while the latter runs 20 TPS. ETH 2.0 will have a sharding mechanism, enabling the processing of 100,000 TPS. Meanwhile, Cardano is working on its Layer 2 Hydra which, theoretically, could scale to 1 million TPS.

Additionally, Cardano’s smart contracts are to be launched during the weekend, welcoming Cardano into the DeFi space. The much-awaited day will determine whether the network’s well-researched design will work in practice on a large scale.

Seeing as both Cardano and Ethereum have significant upcoming changes, it is hard to tell which will emerge on top. Cardano may be closer to Ethereum in terms of market cap, but future events will determine if it’s crowned Ethereum killer.

Solana is another network that, in the past month, has attracted investors to its native token SOL. Like Cardano, Solana seeks to solve Ethereum’s high transaction costs and scaling issues. Presently, the network can process 50,000-65,000 TPS, therefore transaction costs are low at an average of just $0.00025. On the other hand, Ethereum’s transaction fees are higher and quite volatile. The average transaction fee was $48.178 as of Sept. 9, according to BitInfoCharts.

Despite making quieter headlines than the previous two, Polkadot has been referenced as a potential Ethereum killer. The network solves the issue of network congestion through parachains connected to the central relay chain. The feature also allows cross-chain communication.

Notably, the term ‘Ethereum Killer’ is more of a buzzword than an actual coveted position. Ethereum dominates the DeFi world and its demise would bring dire consequences for the above coins. Therefore, rather than coin maximalism, many support a multiple network ecosystem. Cardano founder Charles Hoskinson has even been quoted saying there is space for co-existence.