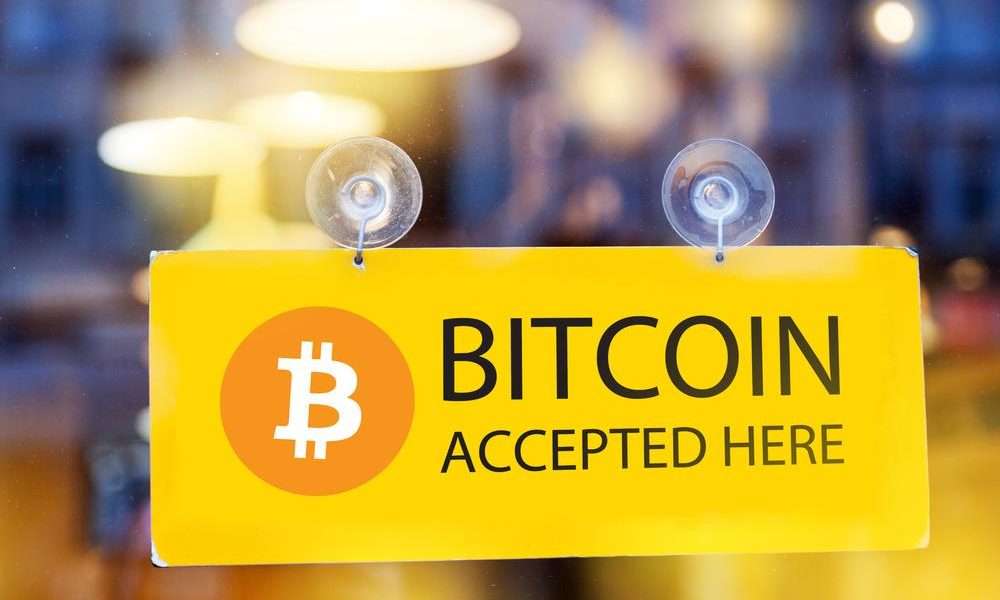 The adaptation of Bitcoin and other cryptocurrencies contributes significantly to increasing acceptance and spreading trust. Bitcoin enthusiast Ryan Trahan tried to live without cash 24 hours a day and only use Bitcoin. His experiences were positive but mixed. The new partnership between Alibaba and Lolli is a further step in the adaptation process.

Alibaba, also known as the Chinese Amazon, yesterday entered into a cooperation with App Lolli. Users from the United States can benefit from a 5% cashback on their purchases. The reward is not paid in USD, but in Satoshis, Bitcoin’s smallest unit. One Satoshi is equal to 0.00000001 BTC.

The cooperation was announced on a special day in China, Singles Day. This event is celebrated in China. On this day all Chinese go shopping and spend more than 31 billion USD on this day (according to Alibaba of 2018).

CEO of Lolli, Alex Adelman, describes that this partnership marks a new milestone for the company as more than a billion Chinese can choose from several million products:

I’m excited to partner with Alibaba on Singles Day and offer the opportunity to earn bitcoin back to its shoppers. This is a milestone partnership for Lolli as Alibaba is the largest retailer and e-commerce company in the world, launching on Single’s Day, the world’s largest shopping day of the year. Our partnership allows our users to earn free bitcoin on millions of products online every day. Arguably the most important piece of this partnership is that it supports our mission of connecting the entire world through commerce.

The opportunity to earn Bitcoin on your purchase will initially only be available to US citizens. However, Alibaba plans to further improve relations between China and the USA and offer this service worldwide in 2020.

In the past, Alibaba had banned all transactions related to Bitcoin from the platform. This development may be related to the continued positive developments of blockchain and Bitcoin in China.

China changes its mind about Bitcoin and Blockchain immediately

China had completely banned trade with Bitcoin and mining. However, the latest progress of the Chinese government shows that with the introduction of the digital yuan, the conditions and public opinion are undergoing a major change. President Xi praised the blockchain and its potential for the country.

The state medium Xinhuan caused a sensation by mentioning Bitcoin on the front page of the newspaper and publishing a full article on the topic “Bitcoin – the most successful application on the blockchain”. Both the advantages and disadvantages of the crypto currency were explained in detail.

Furthermore, the new “Crypto Law” will come into force in China on 01 January 2020, which is intended to answer all questions in the area of blockchain, fintech and cryptocurrencies. Furthermore, China will not ban Bitcoin Mining in the future.

The digital yuan is to be launched on the market in the first quarter of next year. The digital yuan is covered by the Central Bank of China and is expected to provide 1.4 billion Chinese with access to cheap and fast financial services. The actual impact on the economy of China and the rest of the world cannot yet be estimated.