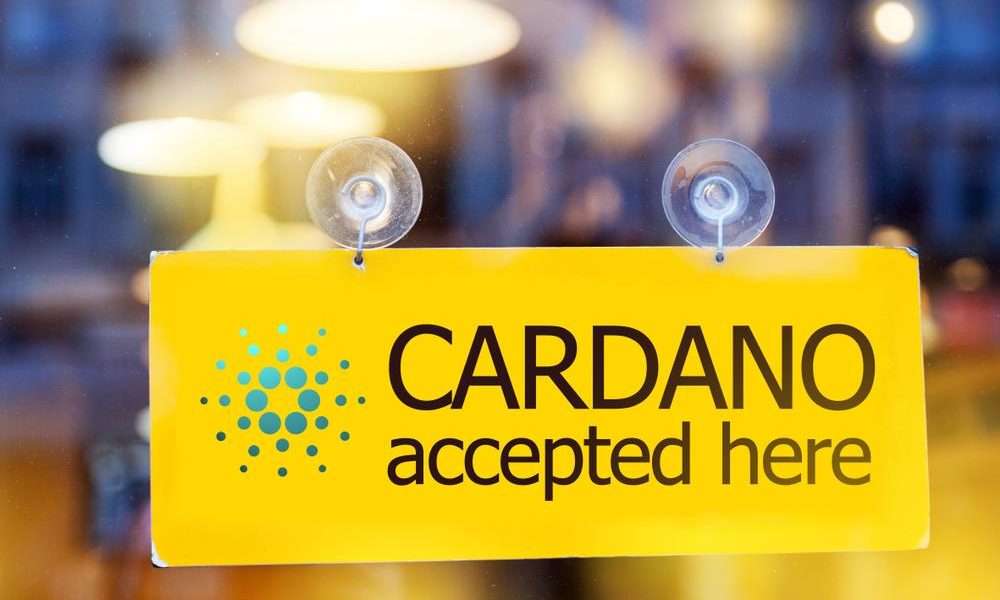 Cardano has continued to see increasing adoption as more companies recognize the potential it has to challenge Ethereum as an underlying technology. In the latest adoption news, the purported first licensed Bitcoin-led casino operator has added ADA, Cardano’s native crypto to its payment options. The first decentralized exchange on Cardano is also here, as a partnership with NowPayments avails Cardano on Shopify.

The developers have submitted a proposal on Project Catalyst, seeking $50,000 to develop Cardax exchange. Led by renowned developer Ryan Morrison, the team believes that it’s long overdue for Cardano to challenge Ethereum on this front.

Here goes a new sneak peek at Cardax DEX.
Soon you'll be able to trade #Cardano Native Tokens!
Give us kudos on #ProjectCatalyst to make it happen: https://t.co/NxnM8OoRKx pic.twitter.com/QyNoYnT5rt

“Cardax is a decentralized exchange that will be powered by the Extended Automated Market Maker (EAMM) protocol. It aims to provide liquidity to projects that issue native tokens on Cardano,” the team describes the project.

Cardax will support any Cardano native token and will allow users to join liquidity pools and collect fees on ADA. Users can also trade between ADA and these native tokens, trade between the tokens in a single transaction and easily purchase ADA from Yoroi wallet.

With the increasing adoption of Cardano and ongoing initiatives to support DeFi, a Cardano-based DEX will serve as an essential and powerful trading venue in the ecosystem. Cardax is set to provide a trustless way of connecting stakeholders while promoting equitable governance and involvement in the Cardano community.

In more adoption news, one of the leading digital currency casinos, BitCasino, has integrated ADA payments. Announcing the integration, Tauri Tiitsaar, the director of Casino at Coingaming Group – the company behind BitCasino – remarked:

Cardano network is one of the most popular platforms in the world so it was only natural for us to add ADA as the next cryptocurrency on Bitcasino. It is certainly something our players have been waiting for and we’ve now delivered. We look forward to welcoming the Cardano community to Bitcasino, where they can expect fun, fast and fair gaming.