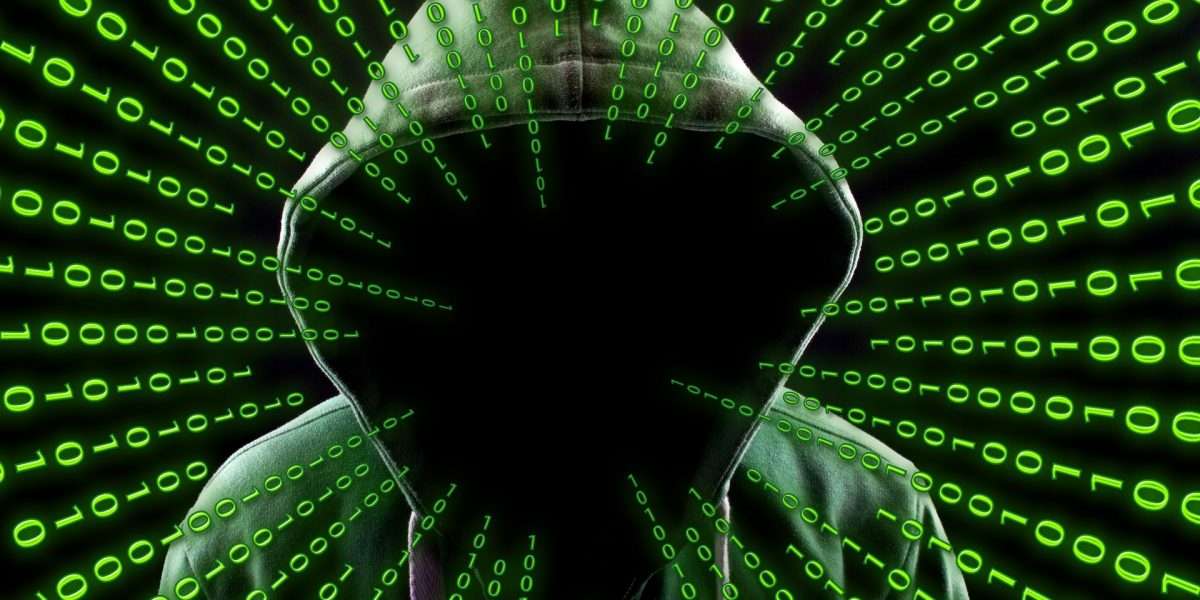 The Shiba Inu team has called the attention of the general public to an ongoing scam, ripping people off their funds. In an announcement posted on Twitter on the 21st of November, the team noted that the scam is going on via different social media platforms. Additionally, the group said that the scammers are also deceiving people on other communication platforms.

In the announcement, the Shiba Inu team called the public’s attention to a fake Shiba Telegram group that is being shared on social media. The fraudsters are impersonating the official accounts for the cryptocurrency while creating fake users. Also, the scammers are replying to general posts. To lure the victims, the imposters target hashtags: #SHIB, #SHIBARMY, #LEASH, #SHIBARMY, and #BONE.

According to the official Twitter account for the SHIBA ecosystem, the community is advised to “stay alert.” Also, the team warned that no one should share private details about their account, such as their wallet keys. Such details are personal and not to be disclosed to anyone. The team further advised that no one should share their email addresses or passwords with anyone. Furthermore, the Shiba Inu community should not join the scam Telegram groups nor send tokens to the scammers. The warning further stated:

DO NOT REPLY TO THE BOTS OR FAKE ACCOUNTS ON SOCIAL MEDIA. BLOCK, REPORT, AND STAY ALERT.

At press time, SHIB is down 6.95 percentage to $0.00004337 after a rather impressive weekend. The cryptocurrency has also declined 28.61 percentage in its 24-hour trading volume. Shiba Inu has found its way to list on different crypto exchanges over the past months. The digital asset trades on popular crypto exchange platforms such as Binance, Coinbase, and Crypto.com.

To expand its reach further, there is a petition to list SHIB on Robinhood. According to the petition, Robinhood should enjoy the opportunity to be the first traditional brokerage to onboard SHIB. Currently, the petition has nearly 538,000 signatories, aiming for 1,000,000. Commenting on the increasing number of signatories, the creator of the petition, Tristan Luke, wrote an update:

In this update, I thought it might be helpful to focus on milestones. We are close to reaching 1 million unique Shib wallets. Considering the short time this token has been in existence, that’s good.