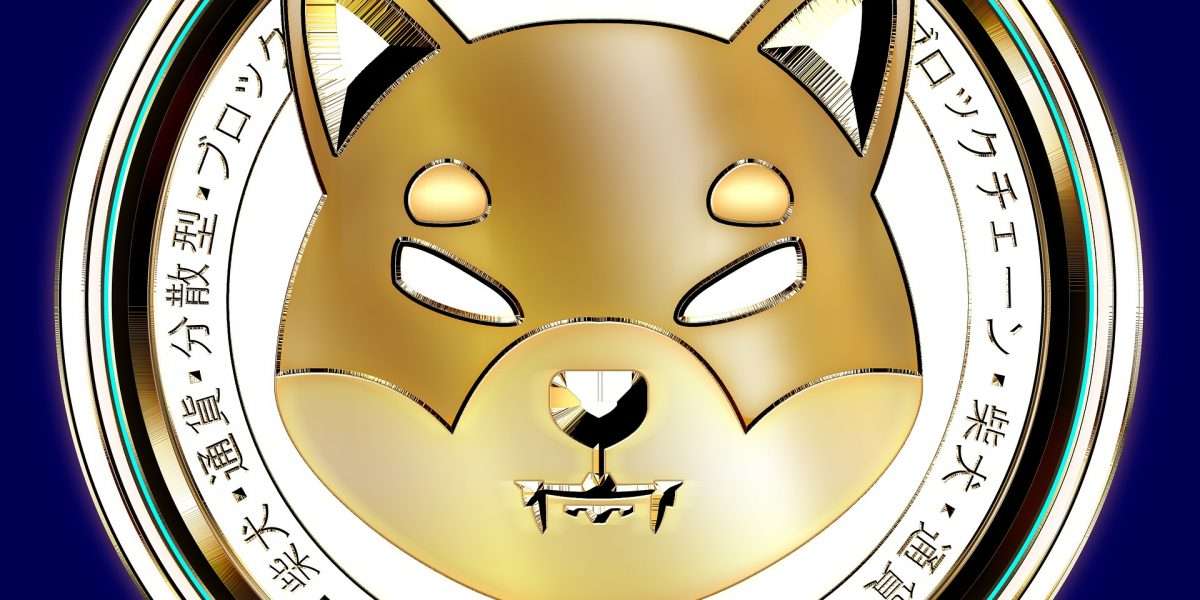 Shiba Inu (SHIB) has surged over 50 percent in the past 24hours to attain a market capitalization of over $39B. This market value now surpasses that of Robinhood (HOOD) trading platform ($30B) and European banking giants Societe Generale ($28B) and Deutsche Bank ($26B).

The focus on the crypto-verse was supposed to be on Ethereum 2.0 and a steady wave of Bitcoin ETF investments, but the retail market has become fixated on Shiba Inu,

SHIB enthusiasts are campaigning for the coin to be listed among those tradeable on Robinhood. Robinhood executives held a conference call on Tuesday to discuss the matter.

CFO Jason Warnick said Robinhood was acting carefully when it came to such requests.

There’s been a number of questions raised about coins on other platforms being potentially unregistered securities,” he added, concluding with, “we’re going to be working, you know, as fast as we can with the right balance of safety and compliance to make sure that we don’t make missteps here.

That said, some analysts fear that the sudden interest in SHIB is just superficial and that its market cap could ‘hit the doghouse” at a moment’s notice. More so, a crash in its value might cause a ripple effect on the rest of the crypto market.

“SHIB, also known as a ‘dogecoin killer,’ runs on Ethereum, but the use case argument isn’t quite there,” Oanda’s Moya wrote.

Shiba Inu headlines are not the news that is needed to help drive crypto growth to the rest of Wall Street that is still hesitant on cryptocurrencies.

On top of that, Shiba Inu has come under fire from iconic investor Michael Burry who termed its supply “pointless.” SHIB however, notes that out of the 1 quadrillion total supply, 50 percent is locked on Uniswap. The other half ($6.2B in May, now worth $32B) was sent to Ethereum co-founder Vitalik Buterin for “safekeeping.” Declining such market “power” as he calls it, Buterin burned 90 percent of his share. The rest (50T) he donated to India’s COVID-19 Relief Fund where it was all converted to USDC by Sept. 24.