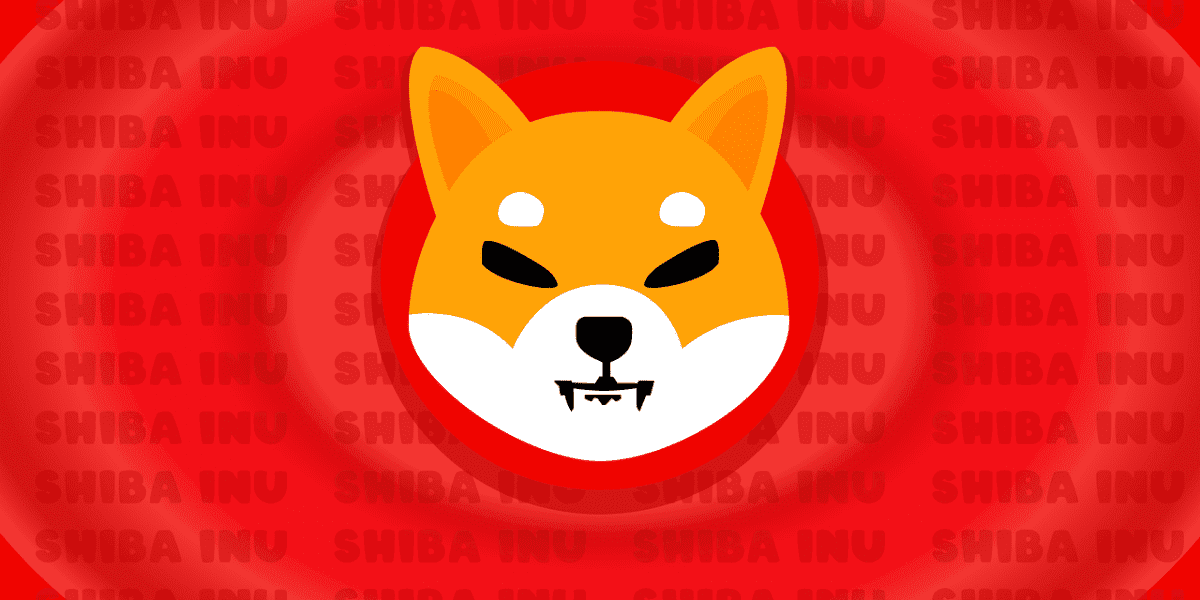 The Shiba Inu community has recorded yet another reason to get excited as Ledger, one of the most recognized providers of hardware crypto wallet has announced its plans to support the upcoming Shibarium protocol. Taking to Twitter to express the excitement, the memecoin’s publicity handle, SHIB INFORMER called the development an “Amazing News” as it showcases how well the protocol is working to bring value to its users across the board.

The Ledger confirmation of the support for Shibarium came in response to a question from a Shibarium supporter who posed the question directly to the wallet maker during its “Ask us Anything” series on Twitter. The supporter who goes by the username Burnsalot.nft requested to know if Ledger will be supporting Shiba Inu, and in response, Ledger confirmed it will and that the plans to integrate Shibarium have already been included in its roadmap.

Shibarium is a Layer-2 protocol that is specifically designed to serve the members of the Shiba Inu ecosystem. Branded arguably as the most versatile memecoin ecosystem around, Shibarium will support the usability of the protocol in terms of enhanced speed and reduced transaction fees.

The Shiba Inu ecosystem is growing at a sporadic rate, and the protocol is doing all it can to truly unseat its core rival, Dogecoin (DOGE). In one of its most ambitious moves, Shiba Inu invested 15 percent in a real-world fast food business Welly which it plans to push into the Middle East through a new outlet in Dubai.

Welly is currently looking for a partner in the region and according to the Twitter update by the company’s Chief Executive Officer (CEO), Stefano Gugl, the business will not be running as a franchise, but rather, as a new offshoot and the new partner will be a co-owner. Stefano noted that the Dubai outlet will receive management support from its experienced team members to help it lift off profitably.

Welly accepts payment in SHIB, one of the many ways in which the digital token is giving its holders an avenue to spend the coin as a viable payment token. The choice of Dubai to expand Welly’s footprint, and at the same time, Shiba Inu’s is because of the region’s positive disposition to the growth of the digital currency ecosystem through thoughtful legislation.

At this time, Dubai is looking at transforming its digital economy landscape and it considers blockchain technology and crypto as a crucial part of this transformation. With Shiba Inu extending its presence through Welly, it will have the first-mover advantage in the long run.

Consolidation use cases and fundamentals

There is a general perception that Shiba Inu as a digital token is highly undervalued and that it fuels the growth of the broader cryptocurrency ecosystem. The coin is maintaining its upward ecosystem growth momentum because it is consolidating its reach and use cases across the board.

Besides all that has been mentioned, the token is supported by the biggest platforms like Binance which staked an enormous portion of its supply, and its functional partnerships are generally contributing to its growing positive sentiment.

With its series of growth metrics, investors can expect a significant rub-off on the price of the asset. At the time of writing, Shiba Inu is trading at $0.00001125, down 6.62 percent over the past 24 hours.

Shiba Inu Shibarium Welly
Previous ArticleVeChain: UCO Network is revolutionizing the used cooking oil and biofuel industry with VET-Tech and IoT transparency
Next Article Industry giant with 635.000 Bitcoin to get court hearing on this date, super important for whole industry

Godfrey Benjamin is an experienced crypto journalist whose main goal is to educate everyone around him about the prospects of Web 3.0. His love for crypto was birthed when as a former banker, he discovered the obvious advantages of decentralized money over traditional payments.