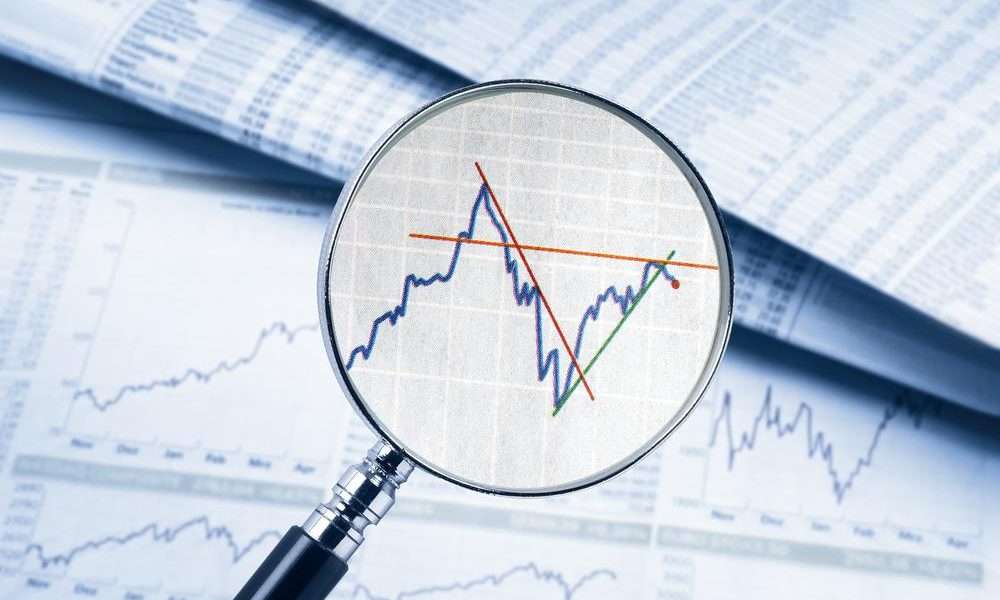 Shiba Inu has been this year’s unrivaled stellar performer and in the past 24 hours, it led the market recovery to keep up pace with the top 10. The meme coin gained 12.5 percent, with its volume soaring as well and now has a market cap north of $26.7 billion. Avalanche was the best performer among the large caps with a 16 percent jump as the entire market added $90 billion in a wide market recovery.

Shiba Inu has not had the best of weeks, losing 6 percent of its value since Monday. However, in the past day, it showed flashes of the gains that have made it this year’s cryptocurrency to watch, gaining 12.5 percent to trade at $0.00004886.

Its volume is also up by over 4 percent to clock in at $4 billion, the sixth-highest in the market after USDT, BTC, ETH, USDC and BUSD.

Bitcoin has just about doubled, with Ethereum shooting up fivefold and Cardano’s ADA going up 10x. The surprise performer has been XRP which is up 400 percent this year, despite being embroiled in a court battle with the SEC that doesn’t seem to be coming to an end any time soon.

With Ethereum being the king of the altcoins, all other projects’ success is measured against it. On Friday, Cardano flipped Ethereum for daily transaction volume, a major achievement for the Charles Hoskinson’-led project. Ethereum has since taken back its throne, however.

Despite the spike in on-chain activity, Cardano has yet to see major gains. It’s still down about 10 percent in the past week, despite a slight gain in the past 24 hours. ADA is trading at $1.87 at press time, 32 percent below the all-time it set about three months ago.

In the past year, it has seen a return of 1,476 percent according to data from Messari.

Ethereum, on the other hand, is trading 3.6 percent higher in the past day. At $4,291, its market cap is now just over half a trillion, making it bigger than JPMorgan, VISA and Walmart.