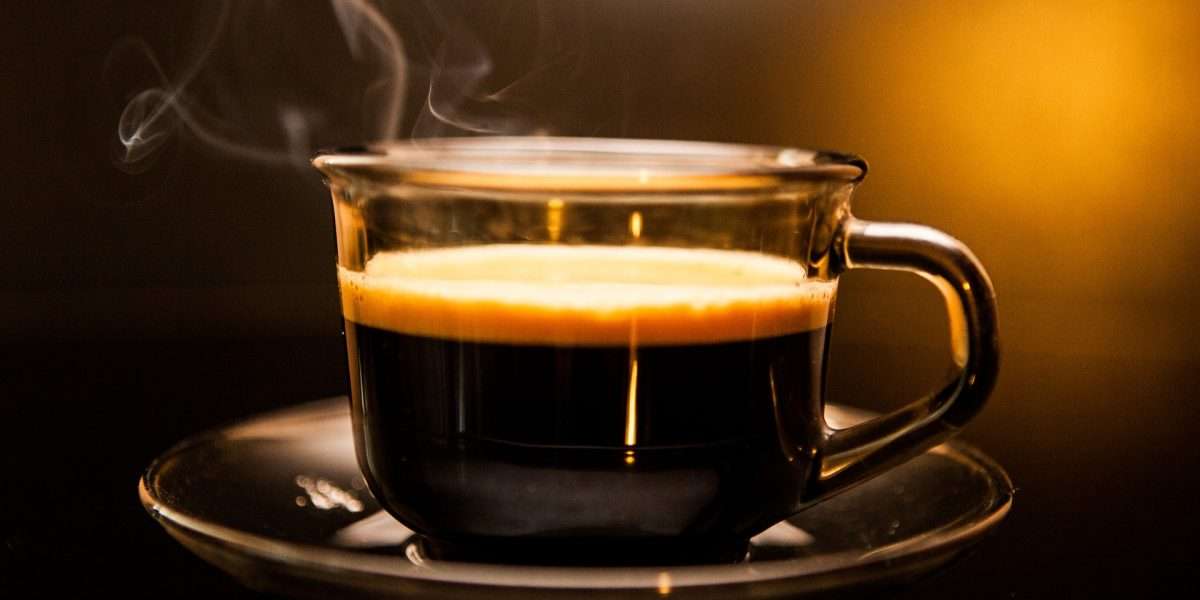 Shiba Inu (SHIB) has introduced a one-of-its-kind token-burning mechanism that incorporates coffee lovers. Launched earlier this month, the Shiba Coffee Company sells a variety of SHIB-branded coffee at a starting price of $16.99. Customers have the option of purchasing these products in SHIB. Thereafter, 10 percent of the company’s proceeds are directed towards SHIB burning.

The Shiba Inu community, or the ShibArmy, already has several community token burning projects. These include the SHIB Burner playlist and the Bricks Buster mobile game. These mechanisms, however, only exist in the digital world.

Mr O’Connor of the Shiba Coffee Company, says the brand reminds people of their “favorite local coffee roaster” and connects the digital world of Shiba Inu with a physical product.

“Bridging the digital community that SHIB has created with the physical world is key to making a lasting impact and movement,” he said. “When people can touch and smell something, they can feel that this isn’t just something online.”

Additionally, he noted that the SHIB community’s burning efforts were commendable, saying it shows “how strong the SHIB community is.” The most recent burn event was the Shiba Burn Party in which 1 billion SHIB tokens (0.0000018 percent of the circulating supply) were destroyed.

Other than marketing its products, the Shiba Coffee Company’s website hosts a list of companies taking part in burning SHIB. A number of companies have already pledged to burn a portion of their profits in support of the token burn. Among them are Bigger Entertainment and The Vibe Maquillage which will burn 20 percent of royalties and 15 percent of all sales in SHIB, respectively. Mr O’Connor says the pledge opens up the business to new customers and also enables members of ShibArmy to find businesses that are part of the global Shiba Inu movement.

Since the company only recently launched, it is yet to complete any burns of the meme coins. Future burn transactions will be posted on its website on a monthly basis.

Other projects for the coffee company include a Yelp-inspired site that lists businesses accepting payments in Shiba Inu. Notably, AMC Theaters recently confirmed it will start accepting SHIB as a mode of payment alongside Litecoin and other cryptocurrencies. Moreover, Shiba Coffee Company will sell its first SHIB purchase as an NFT and all proceeds will be sent to the SHIB black hole.

According to our data, SHIB was trading at $0.00004958 at writing time, having gained 0.6 percent in the past 24-hours. The token is also 80.0 percent up in the past month and approximately 82.5 million percent up year-over-year. The asset has a circulating supply of 549 trillion and its total supply is a quadrillion.