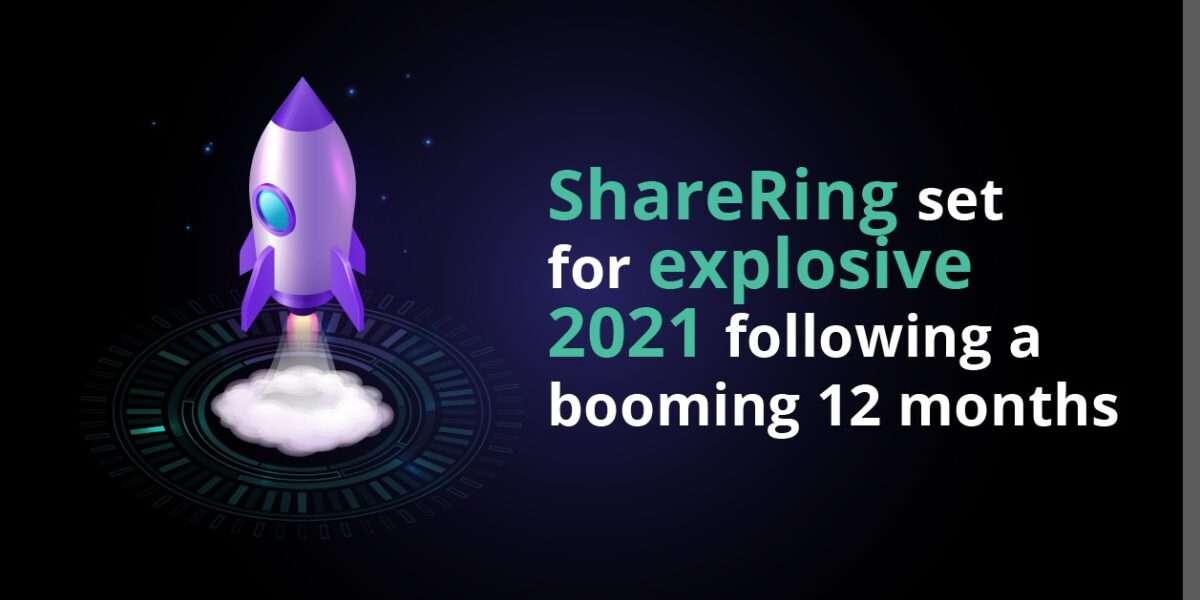 Australian blockchain business ShareRing is lining up for another massive 12 months after forging ahead with multiple major developments in 2020, despite the global turbulence caused by the COVID-19 pandemic.

While many industry sectors have been impacted by the global pandemic, blockchain and cryptocurrency has enjoyed a surge in interest and investment, and ShareRing in particular has made huge strides forward, as it bolsters its platform and offering to users by linking up with some of the world’s biggest businesses.

Tencent has partnered with ShareRing (SHR) to develop their flagship, self-sovereign document management and identity application product, ShareRing ID, that can be used for traveling, insurance, visa processing, one-click registrations, and more.

The partnership was welcomed by Chang Foo, chief operating officer of Tencent Thailand, he said:

“This collaboration marks another accomplishment of Tencent Cloud by reflecting our dedication to bringing together the advancement of world-class cloud services and expertise in providing large platforms to support our partners like ShareRing. We assist them in creating new innovations to strengthen the business and drive the growth of the tourism industry.”

The partnership with Tencent is particularly significant, and has led to an expectation of growth in the price of ShareRing’s native SHR token, currently valued at $0.02, with a market capitalization of $56 million, according to cryptocurrency price tracking site, CoinGecko.

This follows a year of growth for the token which began June 2020 valued at just $0.002 per token, but exploded by almost 2000% to $0.04 at the start of August, leading many in the industry to speculate that SHR is severely undervalued.

Global Digital Assets (GDA) said as much in its recent report, classing the token at “high likelihood of undervaluation” and saying the token is “potentially trading at roughly 0.14x its intrinsic value”.

Based on this assessment, GDA Capital believes a price of 28 cents per SHR token is achievable, making the prospect of the token reaching an all-time high in the short to medium  term a possibility.

Tim Bos, CEO of ShareRing, has said the business is just getting started and is looking forward to driving growth even further in 2021. 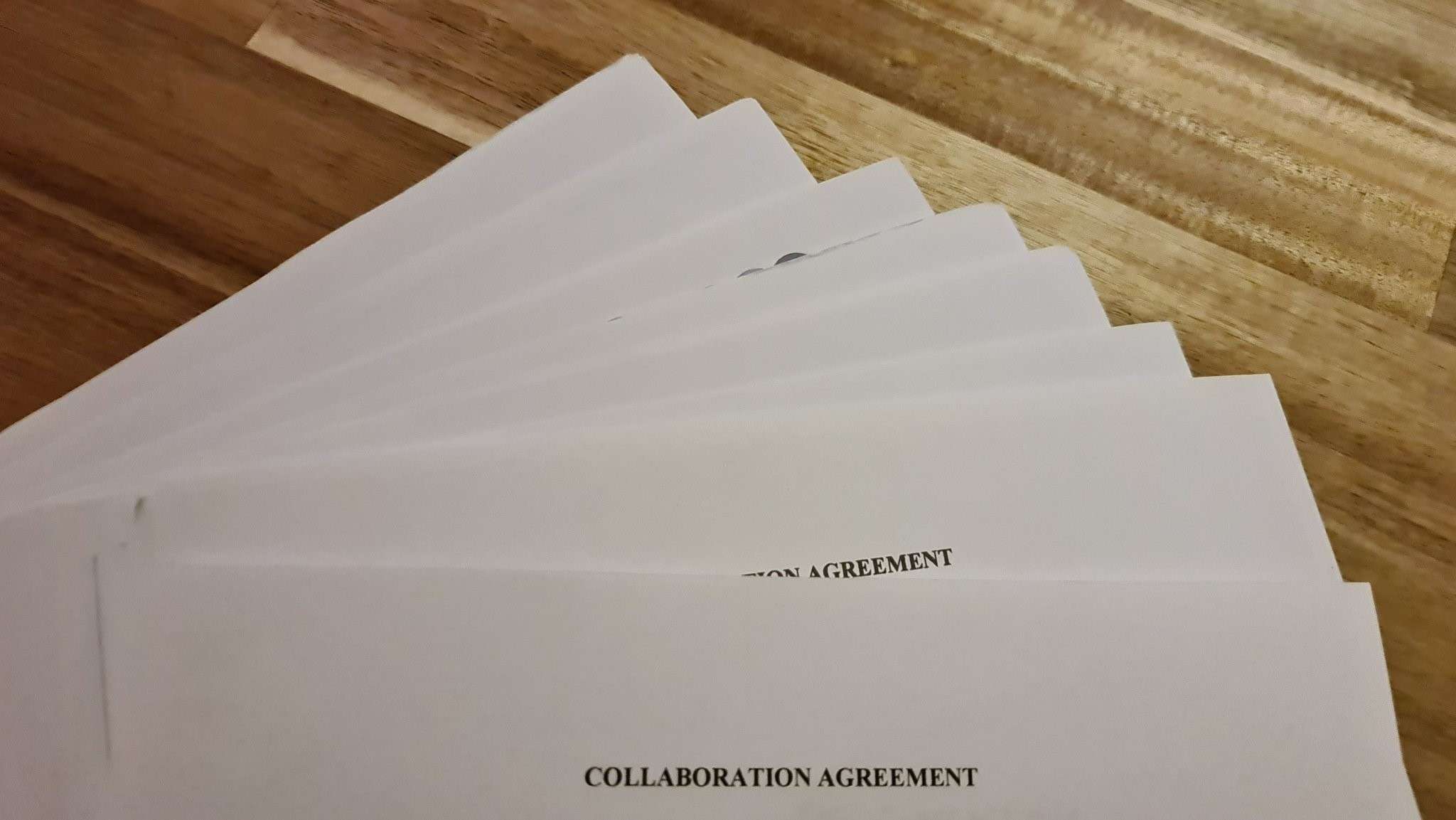 “The number of collaboration agreements and new partners @ShareRingGlobal has brought into our ecosystem over the last three months is making me dizzy. We’ve recently opened a new dev center in China and doubled our development and sales team to handle these additional projects,” he said. 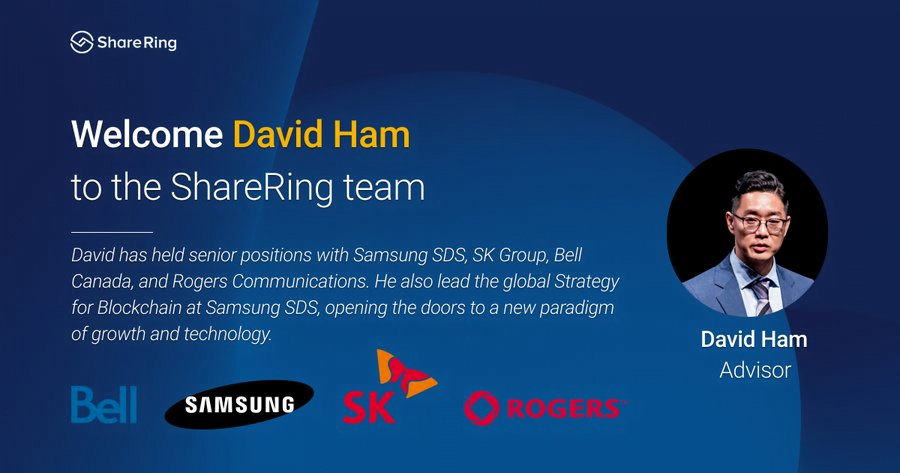 The partnerships have been followed by a series of high-profile appointments to ShareRing’s strategic and technology teams, bringing the total team up to 37 and adding a wealth of top-level experience to the business.

Jonathan Duncan has also joined the ShareRing team as the global sales and partnerships director. Jonathan brings more than 10 years of high-level strategic experience to the table, previously working as an international director for a FTSE100 developer that specialized in market strategy and business development across the UK, Middle East, India and parts of Africa.

Since March, 27 nodes have been brought online with ShareRing’s ShareLedger blockchain. So far, these are processing 30,000 to 60,000 transactions per day. This is expected to increase to about 500,000 per day over the next couple of weeks.

Transactions on ShareLedger carry a fee of $0.02-0.05 in SHR. Most operations on the network require 3-6 transactions, such as booking a hotel or applying for an e-visa. To pay for these, SHR is automatically purchased off an exchange via API at the market rate, then sent to masternodes and to users staking SHR on the masternodes in a process called “flowbacks”. 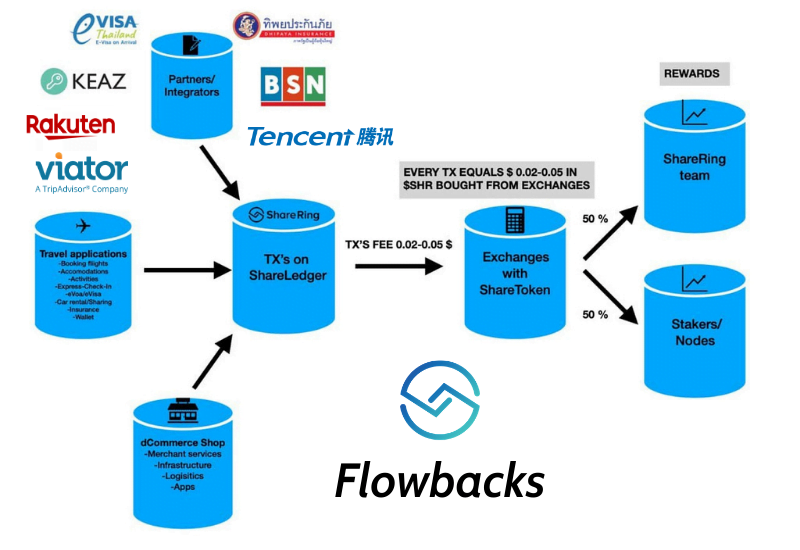 What’s very important to note is that these staking rewards are non-inflationary, because the source of these funds is external from user-generated actions. This is in contrast to most Proof-of-Stake protocols which have built-in inflation, meaning they increase the supply to pay for the rewards, lowering the value of all the tokens at the same rate.

With a permanently fixed supply and factors like staking incentives further lowering the available circulating supply to less than 750 million, combined with constant buyback pressure and increasing demand from transactions and business use, the demand for SHR could quickly exceed the supply and is largely expected to lead to an upside in price appreciation of the SHR token.

The growth in products and expansion into different markets combined with a low-fee, high-volume approach is expected to contribute towards growth in ShareRing’s transaction count, and has the potential to catapult the business into the top five companies in terms of the number of real world use for a digital asset.

For more information, I invite you to visit their website to learn more and perform your own due diligence.