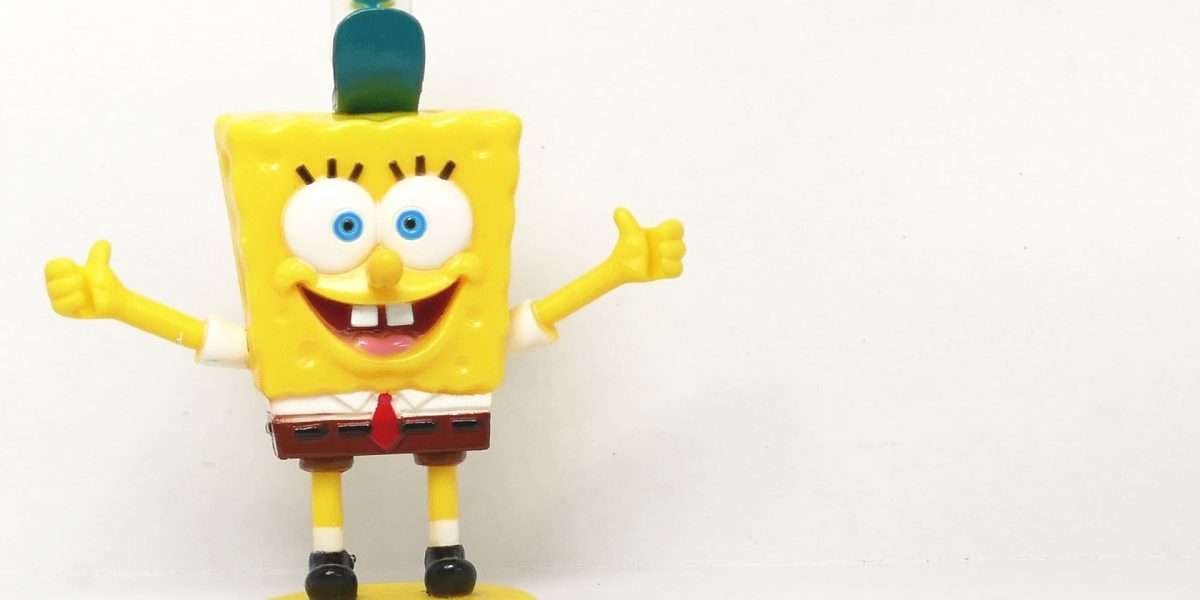 Dogecoin opened the door, Shiba Inu built on it, Squid Game token reminded us just how dangerous this route can be, and now, SpongeBob Square is seeking to revive it. The token, trading as SPONGS, has shot up by thousands of percentage in the past few days, but looking at its tokenomics and team shows shades of Squid Game and several other fishy Binance Smart Chain projects.

The meteoric rise, impressive as it is, doesn’t the whole story, however. The token, built on the Binance Smart Chain, is based on SpongeBob SquarePants, an American animated television series that has aired since 1999. SpongeBob is one of the most beloved characters on TV and the show is the fifth-longest running in American television history.

Needless to say, SpongeBob Square, the token, is in no way affiliated with the Nickelodeon TV series. If anything, the use of the name is probably illegal. However, in the cryptocurrency world, this is the norm in recent days.

With blockchain networks like BSC being quite easy to use even for entry-level developers, it has never been easier to create new tokens. And unlike in the past when exchanges like Binance and Coinbase were the gatekeepers, decentralized exchanges like PancakeSwap and Uniswap allow virtually any user to list their tokens.

It’s happened severally before. The most infamous one of late was Squid Game, a token built yet again on BSC that was named after a popular Netflix TV series. Squid Game had all the hype and its price shot up in days to hit a record over $2,800.

But even faster than it had shot up, it collapsed. The price went from $2,800 to almost zero in less than an hour after an alleged rug pull. There have been efforts by Binance and other entities to trace the perpetrators, but in the world of decentralized finance, this is almost impossible.

SpongeBob comes with big promises of being the token “that can be accepted by the general public as a means of payment and meme tokens.”

SPONGS will liberate all mankind from the effects of inflation. By combining the power of memes with real, SPONGS gives power and opportunity to the people instead of venture capitalists and hedge funds.