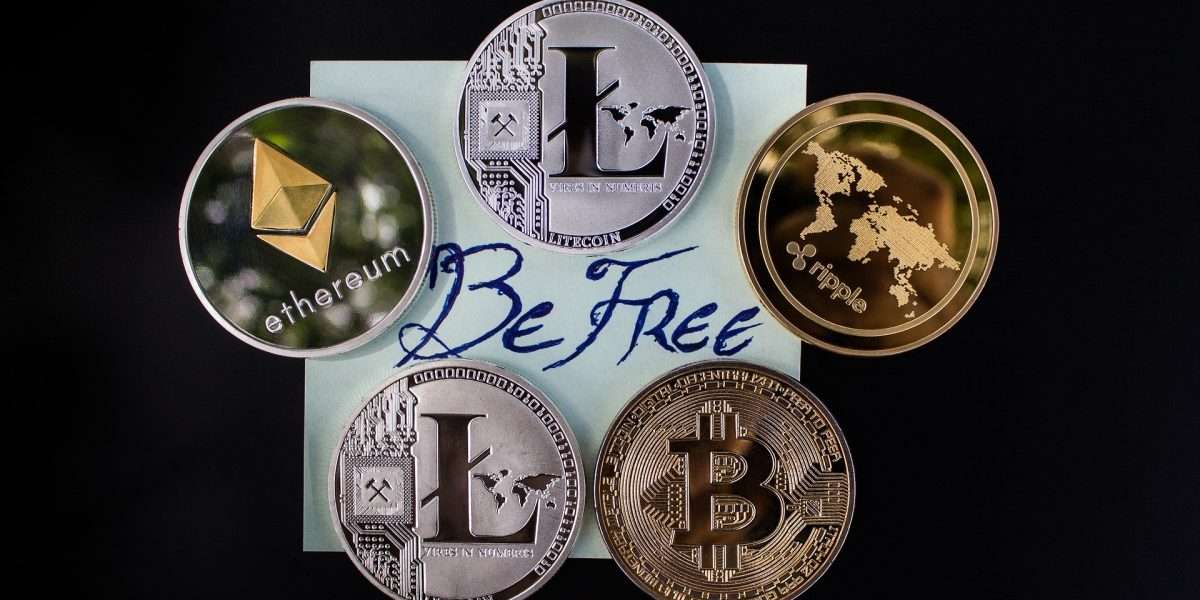 Fidelty, the financial giant, is making it possible to add a Bitcoin plan to its 401(k). In theory, this could increase the rate of Bitcoin adoption because workers would be able to put away up to 20 percent of their savings in bitcoin. The plan drew the attention of the Department of Labor. The government agency expressed “serious concerns” about Fidelity’s proposal. It issued guidance urging companies not to expose workers to cryptocurrencies, citing a lack of investor protection as a key concern.

Fidelity responded that the claim was not “constructive”. However, the Department of Labor has no intention of changing its position. It should be noted, however, that its guidance does not explicitly prohibit Fidelity from offering retirement programs for Bitcoins.

The new bill is Tuberville’s response to the Department of Labor’s (DOL) push to potentially exclude cryptocurrency from 401(k) investment plans because of the perceived potential risk to investors.

“The Federal Government has no business interfering with the ability of American workers to invest their 401(k) plan savings as they see fit.” Stated Senator Tuberville

He believes that changing DOL policy is inconsistent with long-standing practice. Brokerage windows allow 401(k) investors to control which investments their account invests in, rather than accepting what their employer’s broker chooses for them. The Senator added:

The agency’s new guidance ends this tradition of economic empowerment in favor of Big-Brother government control. Additionally, the Labor Department’s overreaching guidance seeks to place a massive new regulatory burden on 401(k) plan fiduciaries by requiring them to assess the suitability of investments offered through a brokerage window and to restrict investment options.

Earlier, Fidelity reported that from 2026, employees will be able to invest their savings in cryptocurrencies at their discretion, which caused a resonance in the political community. Democratic Senators Elizabeth Warren and Tim Smith wrote a letter to Fidelity CEO Abigail Johnson arguing that there could be a conflict of interest because the firm has been working with crypto products since 2017. They also mentioned that crypto investing carries “significant risks of fraud, theft, and loss.”

Whether you believe in the long-term economic prospects of cryptocurrency or not, the choice of what you invest your retirement savings in should be up to you, not the government.

Related: Fidelity to allow Bitcoin account for investors in their 401(k) retirement plan