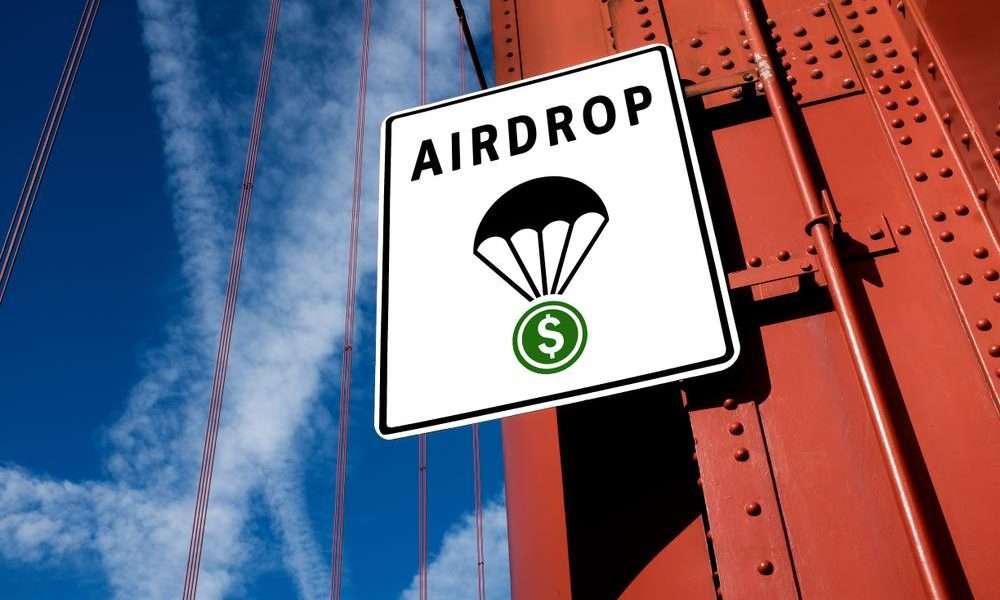 Airdrops have become among the best ways of earning new tokens while supporting your favorite project and ensuring you have a voice in its future development. However, if you are in the industry just for the money, then data suggests that you would have been much better off selling your airdropped tokens as soon as you received them.

Data compiled by Yule Andrade, a data scientist at Messary Crypto, shows that those that held on to the ten most significant airdropped tokens on Ethereum have a portfolio of $29,206.65 as of today. This includes 1INCH, Uniswap, dYdX, LooksRare, Gitcoin, Ribbon Finance, and more.

However, those who moved on quickly from the airdropped tokens and sold them off were rewarded the highest. Those who sold them a week after they were airdropped made $108,393.23, close to four times more than those who have held them all this while, the data shows.

Other data points show that the earlier you sold, the more you made. For instance, those who sold two weeks after the airdrops made $93,252, while those that held for a month made $78,255, just above those who sold after three months.

Not all airdropped tokens have dipped, however. Uniswap airdropped 400 tokens on September 16, and a week later, these tokens were worth $1,959. As of today, those tokens are worth $3,525. Gitcoin is also up 7 percent since its May 25 airdrop, while 1INCH is up 13 percent.

And while the data may show that selling airdropped tokens is the most prudent thing to do, there are other factors to consider. For one, the entire crypto market is down, not just the airdropped tokens. Bitcoin, for instance, is down 18 percent, while Solana is down 53 percent since the year turned.

In addition, airdropped tokens are not necessarily a money-making venture (although they very clearly can be). Most projects look at them as a way to involve the community in the governance process. Others also accrue added benefits, such as LooksRare’s LOOKS which entitles holders to ETH fees if they stake them.

As Brantly Millegan once stated, airdropped tokens are a responsibility, not a cheap way to generate some cash. Brantly, who is the director of operations at the Ethereum Name Service, tweeted:

you were not airdropped free money, you were airdropped responsibility