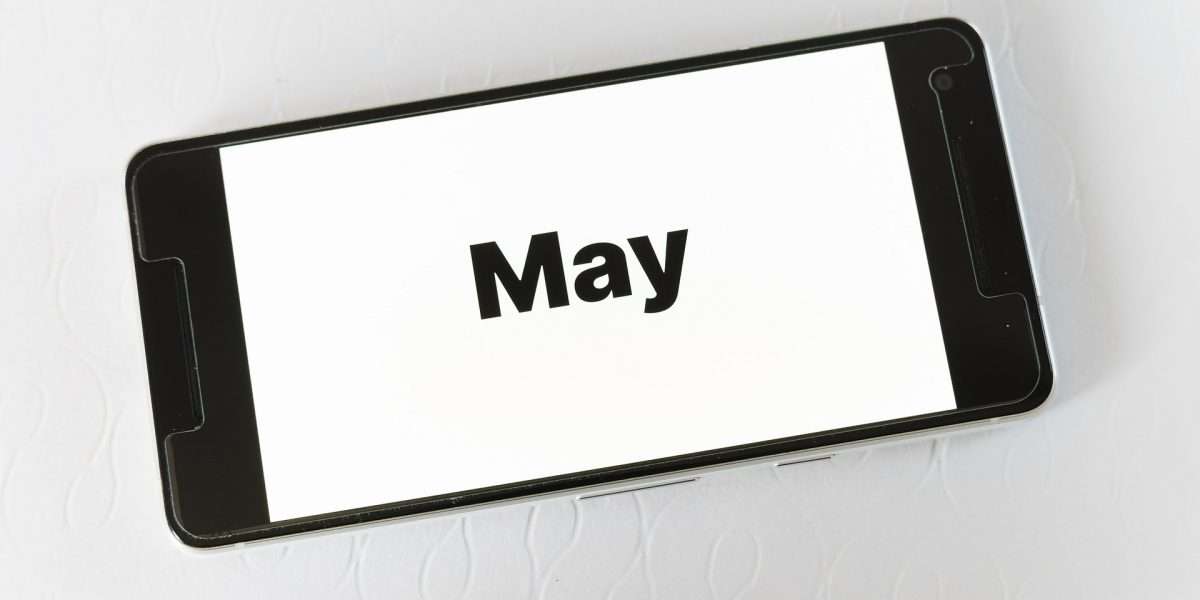 If you’ve been investing for a while, then you have most certainly heard of the saying “Sell in May and go away.” This stock market adage is almost as popular as the Santa Claus rally effect in December and whether it’s a sound investment strategy or not, investors still pay attention to date. But when it comes to crypto, does this adage hold, or is this bold new market anything goes?

The top crypto has also seen some brutal May months, the worst of which was last year when it dipped 35.2 percent. In 2018 it was down 18.9 percent in that year’s bear market when the market was in a correction phase after a stellar 2017. 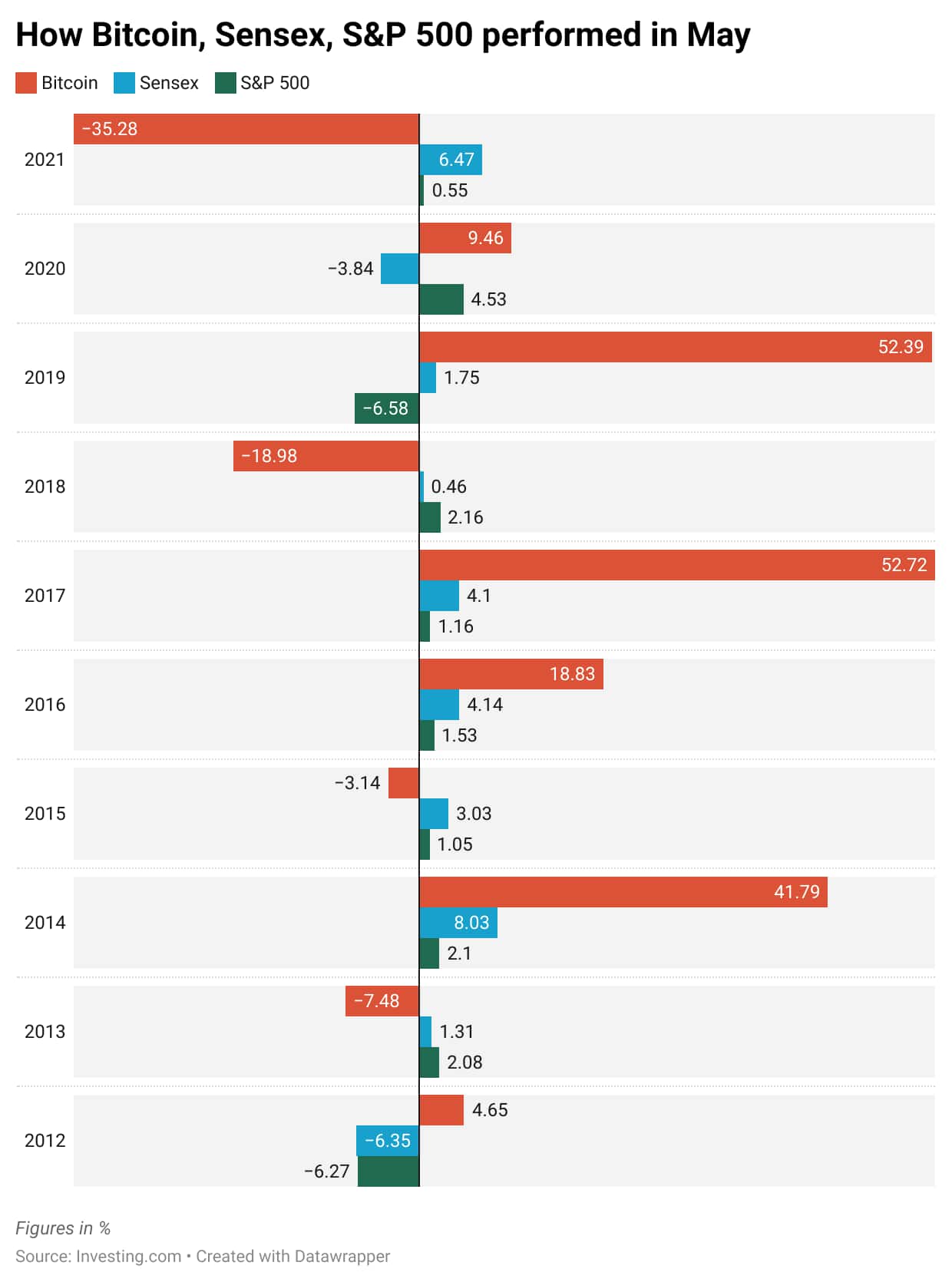 So which way will Bitcoin head this month? Analysts believe that the May curse doesn’t apply to crypto. Historical data shows that May is the third-best month for crypto returns after November and April.

If we follow the historical performance, then bitcoin and other top cryptocurrencies have performed quite well in May. So we can invalidate the saying “Sell in May” in this case. Also, the price movement in the crypto market depends on the market cycles and sentiment.

Despite this positive history, Malviya is cautious about Bitcoin this month. He noted that the technical charts show that it could be a bearish month for the top crypto.

Technically, bitcoin has closed below the 21-monthly average on the monthly time frame, which is bearish. We might expect a retest of the $20,000 level in the next couple of months if market conditions remain bearish due to the global economic crisis.