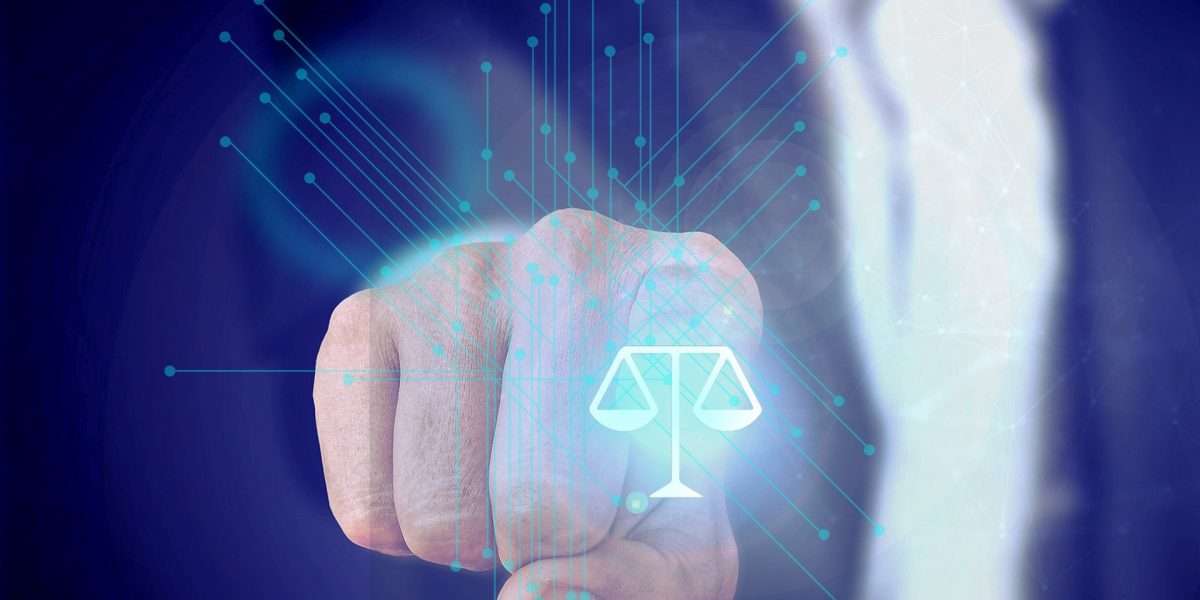 The battle wages on between Ripple Labs and the US Securities and Exchange Commission. In the most recent court hearing, the two faced off on whether the SEC should produce internal documents on its trading policies. According to one attorney, the SEC is most likely going to lose this battle after the judge fired questions that led the SEC’s lawyer to contradict himself.

Ripple is fighting to lay its hands on the SEC’s internal policies as through them, it could prove that the regulator hadn’t established any clarity to market operators on the state of digital currencies. This builds on its lack of fair notice defense. The SEC, on its part, has been arguing that the documents are protected by the Deliberative Process Privilege (DPP).

Seemingly at an impasse over the documents, the two factions held a court hearing on the matter at the Southern District of New York yesterday, August 31.

Judge Sarah Netburn was armed with hard-hitting questions for both sides. One of these was, “Is the standard for aiding and abetting a violation of law an objective or subjective standard?”

Matt Solomon, the Ripple lawyer, was quick to refer to a previous case in which the U.S Supreme Court stated that “recklessness in the civil liability sphere is conduct violating an objective standard; action entailing an unjustifiably high risk of harm that is either known or so obvious that it should be known.”

According to Attorney Jeremy Hogan, the SEC’s legal team had a difficult time responding to the same question. Eventually, the SEC ended up admitting that this is an objective, not subjective, standard.

The SEC stating that this standard is objective is critical to the legal battle at hand. This is because if it were objective i.e subject to what individual defendants understood at the time, then the SEC’s internal policies would be off-limits for them. However, being an objective standard requires the SEC to show what its internal deliberations on the issue were.

If it’s an objective test, and the SEC is confused, how can the defendants have acted with knowledge of wrongness?

Judge Netburn has been giving indications that she believes the internal SEC documents are relevant to the case and should be handed over. After all, she has ruled in the past that the SEC must hand these documents over, although the regulator has appealed.

Next up, the Judge has demanded to see the documents in contention herself and she will rule on each document separately.

In an encouraging note to XRP holders, Judge Netburn stated:

If the underlying law was unclear at the time even to the SEC, then the alleged violations could not have been “so obvious that the defendant must have been aware of it.”