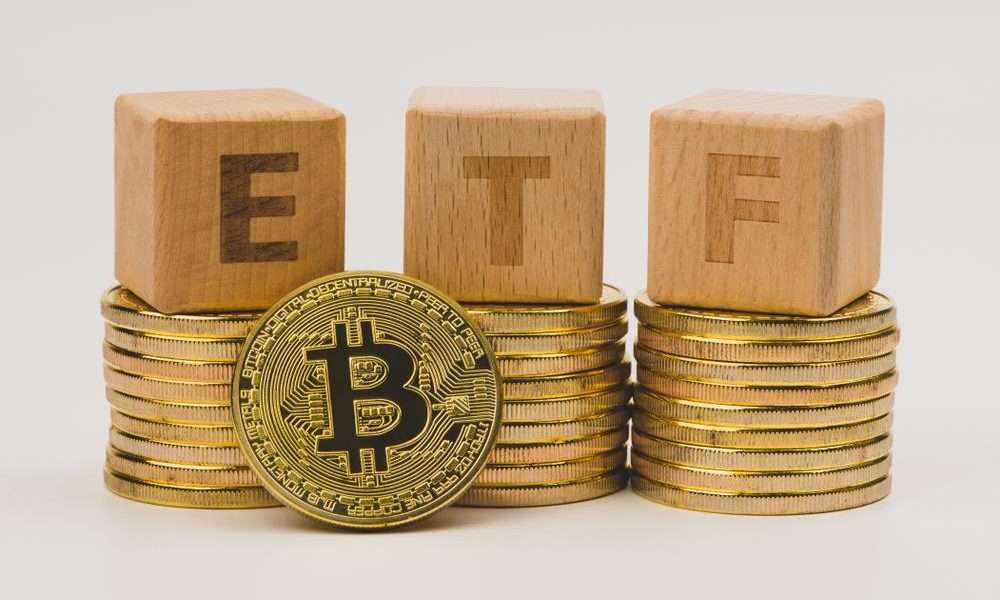 The approval of a Bitcoin ETF is considered by some experts and companies to be a good opportunity for new capital to flow into the market and for cryptocurrencies such as Bitcoin to rise. In recent weeks and months, institutional investors have shown increased interest and demand for Bitcoin financial products.

On 09 October 2019, the SEC again rejected the Bitcoin ETF application from Bitwise ETF and NYSA Arca, as some requirements were still not met. In the 112-page report, the SEC states that there is still room for improvement, particularly in the area of fraudulent actions and market manipulation.

A few hours ago, five SEC commissioners published a report in the federal register in which the SEC described that the review process had reopened the proposal, which had already been rejected, for comments and public discussion. For the time being, however, the final decision will remain in force until a new decision has been reached in this case. The document says:

Accordingly, it is ordered, pursuant to Commission Rule of Practice 431, that by December 18, 2019, any party or other person may file a statement in support of, or in opposition to, the action made pursuant to delegated authority.

It is further ordered that the order disapproving proposed rule change SR-NYSEArca-2019-01 shall remain in effect pending the Commission’s review.

Each party and person can therefore make a statement on the final decision by 18 December 2019 and thus support or object to the Bitcoin ETF.

This removes another obstacle for institutional investors to enter the market. Bitcoin bull Tom Lee, founder of Fundstrat, describes in an interview with Bloomberg that the Bitcoin market with a market capitalisation of USD 200 billion is too small for the SEC to pay much attention to.

In his opinion, Bitcoin’s price should rise to USD 150,000 to meet the daily demand for a Bitcoin ETF. Contrary to the widespread opinion among many investors that the SEC should finally approve a Bitcoin ETF, Lee states that the SEC is doing a very good job.

Is the Bitcoin ETF coming this year?

Institutional investors will only enter the market if the Bitcoin ETF has the SEC’s blessing. Lee further describes that the SEC’s current stance will bring all institutions to a negotiating table and prepare all stakeholders for the “mainstream”:

If you’re involved in crypto, the SEC can look like an obstacle. They’re establishing protections for individuals and right now it’s not convenient for the industry, but if the SEC is someone that people trust. That’s how you get the mainstream willing to get involved in crypto.

At the time of writing Bitcoin recorded a downward movement within the last 24 hours (- 3.69%) to a price of 8,154.91 USD. It remains to be seen in which direction the Bitcoin price will develop in the next days and weeks.

Bitcoin
Previous ArticleLubin: Bitcoin and Ethereum are commodities – New projects to be classified as securities
Next Article Ripple (XRP) and Ethereum (ETH) are not securities in the United Kingdom