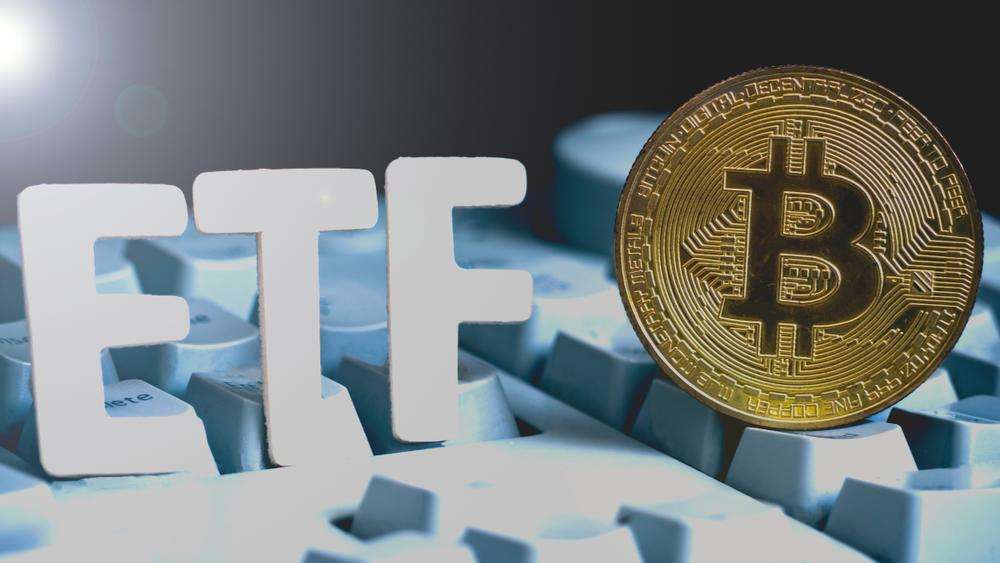 The US Securities and Exchange Commission (SEC) has not yet approved a Bitcoin ETF. The regulatory concerns and uncertainties still existing within the crypto market have been still too high. Until 13 October 2019, the SEC had to decide on the application of Bitwise and the NYSE Arca.

The SEC has again rejected the Bitcoin ETF (Exchange Traded Fund) application from Bitwise Asset Management and NYSE Arca. The proposal was submitted by Bitwise in January of this year, and since then the SEC had repeatedly postponed the decision until yesterday.

In the 112-page report published yesterday, the Commission states that Bitwise’s request does not meet the complex legal requirements. In particular, the important field of market manipulation and illegal activities still needs to be tackled. The SEC describes the case as following:

Rather, the Commission is disapproving this proposed rule change because, as discussed below, NYSE Arca has not met its burden under the Exchange Act and the Commission’s Rules of Practice to demonstrate that its proposal is consistent with the requirements of Exchange Act Section 6(b)(5), and, in particular, the requirement that the rules of a national securities exchange be “designed to prevent fraudulent and manipulative acts and practices.

As CNF reported yesterday, Matt Hougan, head of Bitwise’s research department, was optimistic in an interview with CNBC. He said that they were “closer to approval than ever before”. Two days later, however, the SEC once again disillusioned Bitwise and other investors in the crypto market.

Hougan nevertheless thanks the SEC for the detailed interpretations and justifications and is sure that the rejection will help the crypto market and other applicants in the future. The progress and coherence of the industry so far is clearly visible, so Bitwise will carefully examine the concerns and will try to resubmit as soon as possible:

While we were not able to satisfy the SEC’s concerns inside the statutory 240-day review window afforded these filings, and while they have identified the need for additional data and context to interpret our key findings, we are pleased with the progress that the industry has made and believe that, with additional research and continued progress in the broader ecosystem, the remaining concerns and challenges raised in this order will ultimately be satisfied.

Although developments in this area show significant progress, no application has fully met the SEC’s requirements for the approval of a Bitcoin ETF. It therefore remains to be seen when the market is ready for this next step.

Bitcoin price is not affected by the news

The crypto market experienced a brief upswing yesterday, with the Bitcoin price rising from $8,200 to just under $8,600 within an hour. At the time of writing, the Bitcoin price was at $8,613 and is thus unimpressed by the current news about the rejection of the Bitcoin ETF.