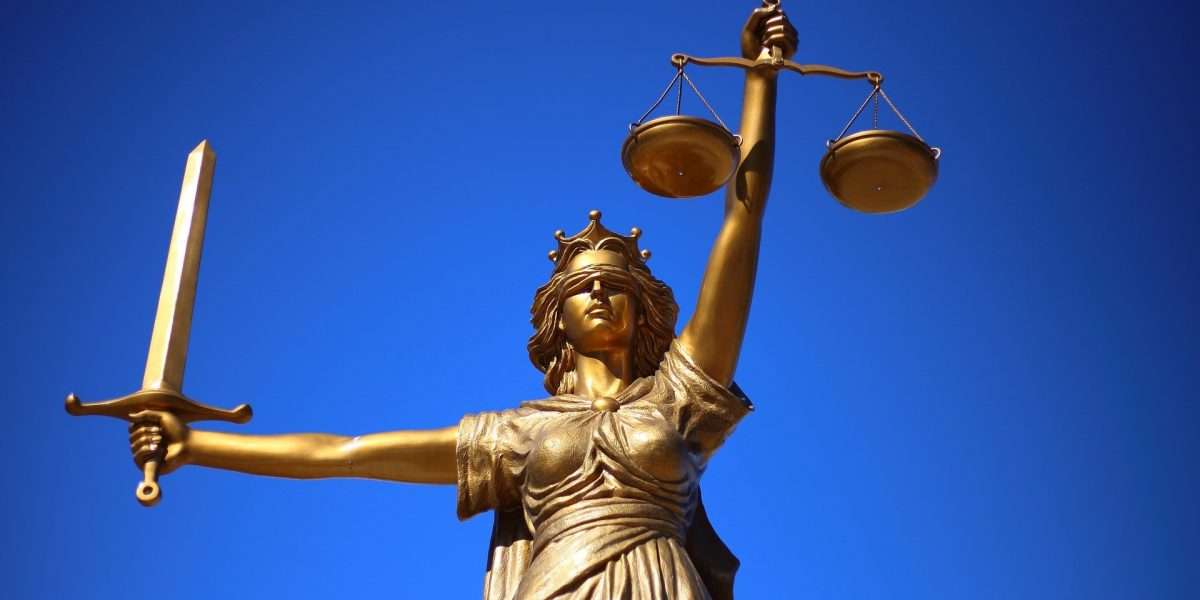 The biggest legal battle in the cryptocurrency industry will drag on, at least for a few more weeks. A US federal court has granted the Securities and Exchange Commission (SEC) an extension to submit a discovery schedule in its lawsuit against Ripple and its two top executives.

The SEC first sued Ripple in December 2020, back then led by chair Jay Clayton who has since vacated his seat for Gary Gensler. Since then, the agency has been observed to opt for tactics that keep the lawsuit running for longer, presumably to frustrate Ripple. The blockchain payments company is the only one that loses if the case drags on for longer, with its native XRP cryptocurrency taking a hit back in 2020 that it has yet to fully recover from.

The case will drag on for a little longer with the latest decision by a US federal court. As attorney James Filan revealed, the regulator’s request was granted in Text Only Order.

The SEC shall inform the Court of its position on whether any additional discovery is required within a week of the filing of the Individual Defendants. answers. The parties are directed to meet and confer as to a briefing schedule for summary judgment motions. The parties shall submit a joint proposed schedule for the Court’s approval no later than one week after the SEC’s submission.

CEO Brad Garlinghouse and former CEO-cum-Chairman Chris Larsen have until April 8 to file their responses. The SEC’s position on additional discovery is due a week later on April 15, with the joint proposed scheduling order being scheduled for April 22.

However, the two Ripple executives can move the process faster by filing their response earlier than April 8. Once they do, it will trigger a two-week clock for the SEC to file its additional discovery and for the joint proposed scheduling order which comes a week after.

The XRP community identified the move by the SEC for what it is – a strategy to keep the case running for longer.

They filed a case and keep seeking extensions at every juncture, like wtf ? Judge needs to get serious and put her foot down!

There are those who believe that this is just a natural part of a legal battle between two parties. One observer stated, “This is enforcement by litigation. The SEC was not prepared, but the court is not holding it against them. Everyone including the judges is learning as they go. Think about how many people still don’t understand crypto. Every extension request gives the court more time to learn.”

Ripple has previously called out the SEC for its time-delaying tactics. In a March 21 filing, it stated:

The SEC has delayed the resolution of this case long enough. Nothing should further delay Ripple from moving for summary judgment.

Read More: The SEC requests yet another extension, is the Ripple lawsuit crumbling?