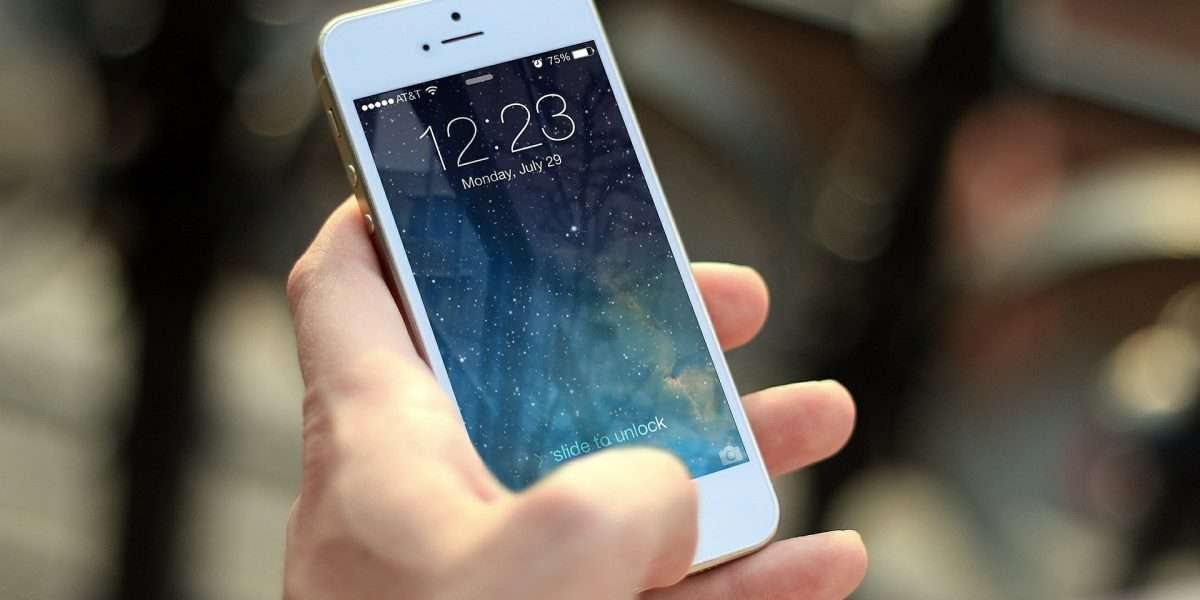 Apple’s iPhone 13 reveal on Sept. 14 was a highly anticipated event. Many tech enthusiasts, less tech-savvy folks, and other interested parties wanted to view the online event, and they did. However, several others might have found themselves bitter at the end after they were conned of their Bitcoin holdings.

On the same day and time as Apple’s recent event, a fake Apple website ran concurrently with the former. The site streamed the supposed online event and gave a very convincing general outlook. However, the lookalike site showed old interviews with Apple CEO Tim Cook rather than the legit live “California Streaming”, AppleInsider reports.

While some might have quickly discovered the fraudulent play, others stuck around unsuspectingly. Soon a pop-up emerged in the apparent ‘live’ stream inviting them to visit the website.

The site was quite the replica of Apple’s official website and it advertised a Bitcoin giveaway. Viewers were prompted to send between 0.1 and 20 Bitcoin through a QR code. The advert promised senders would receive double the amount sent. Unwary persons fell for the trap, with over $69,000 sent to the scammer’s Bitcoin wallet.

Those with some technical background may have spotted a number of flaws with the website, including multiple grammatical errors. The imitation also had a .org URL while Apple’s legit site has a .com URL. The .org domain name extension is primarily used by non-profit organizations, while .com is mostly used by for-profit businesses. However, those with a passing understanding of such facts likely mistook the site and its advert for a legitimate promotion.

Currently, the trickster’s website is down and will likely remain in that state owing to the tens of thousands swindled.

As cryptocurrencies garner popularity, schemes to con crypto holders also grow at a similar, if not higher rate. Emerging frauds are more elaborate, complex, and highly persuasive. For instance, random YouTube channels have been hacked to prey on unwitting fans with promises of free Bitcoin.

Last year, the popular YouTube gaming channel, Neebs Gaming, was hacked, with scammers changing its name and banner to Coinbase Pro. Using the name of Coinbase CEO Brian Armstrong, scammers promised the 1.88 million subscribers up to ten times more returns. All they had to do was send Bitcoin to a given wallet address. The plot yielded 2.465 BTC, worth over $103,000 at current prices.

More recently, Minecraft and Fortnite YouTuber PainfulPVP had his account hacked and all previous videos deleted. The hackers then proceeded to promote Ethereum to his 500,000+ subscribers. These happenings indicate that promotions promising multiples of what is sent are likely scams.

Crypto scams have also come in the way of dating apps, including those of the LGBTQ+ community. The FBI recently warned users to be wary of persons promising huge and fast financial returns.