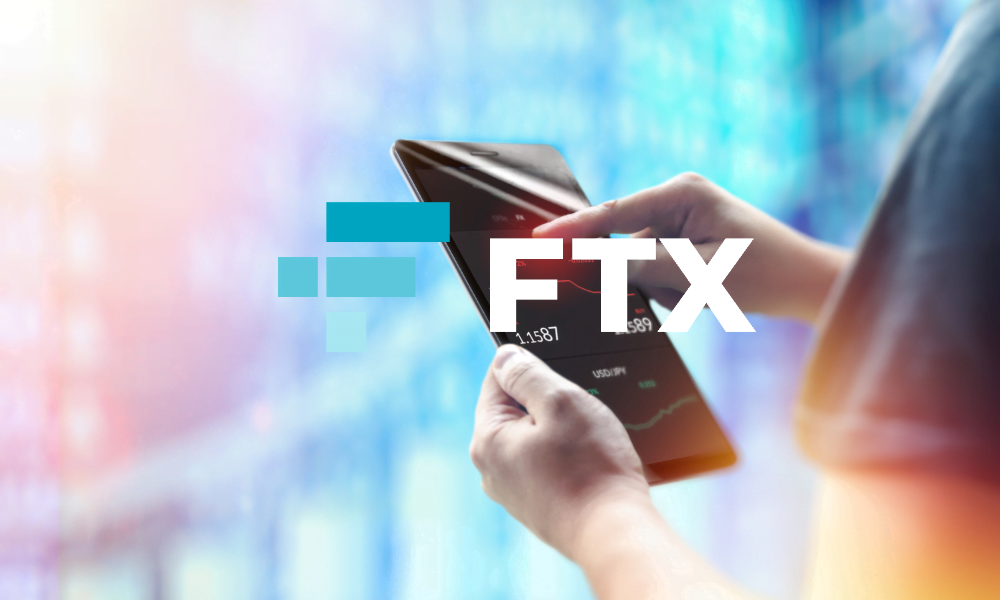 Sam Bankman-Fried, co-founder and former CEO of FTX crypto exchange, has continued to receive less than critical treatment from mainstream media outlets despite current controversies around him. He is solely blamed for the FTX collapse and for allegedly misappropriating over $1 billion of users’ funds and a class action suit that has been filed against him.

SBF, as he is popularly known, confirmed that he will be speaking at the DealBook Summit organized by media outlet the New York Times (NYT) on Nov. 30 via a tweet. The matter which has been a subject of speculation since FTX filed for bankruptcy on Nov. 11 has also been confirmed by the official Twitter handle of the event. DealBook said in the statement.

Since Sam Bankman-Fried launched the company FTX, its executives and its philanthropic arm spent or pledged hundreds of millions of dollars in political and charitable contributions, consulting fees, investments in media outlets and real estate,

However, no confirmation has been made on whether his attendance will be remotely or in person. Other notable speakers and interviewees at the summit include Meta’s Mark Zuckerberg, US Treasury’s Janet Yellen, former U.S. vice president Mike Pence, Ukrainian President Zelensky, and actor Ben Affleck.

The announcement has been met with massive pushback from observers considering the many shocking discoveries that have been made about his management of FTX in recent weeks. According to Elon Musk, the situation is “one of the biggest failures in U.S. journalistic integrity of the 21st century.”

This is not the first time that the media outlet has received backlash for its approach to reporting events at FTX. Earlier this month, an article it published about SBF was widely criticized by crypto market participants.

At the time, Coinbase CEO Brian Armstrong called out the article as a “puff piece” on a “criminal” while commending Twitter for being a source of reliable information on the FTX debacle. He said;

Twitter has broken just about every piece of this FTX story using blockchain analytics, while NYT is writing puff pieces on a criminal. Feels like a turning point for citizen journalism and loss of trust in MSM,

Market participants are also disgruntled that SBF has not been brought in by law enforcement. Meanwhile, the former CEO along with other promoters of FTX including NFL quarterback Tom Brady and comedian Larry Davis among others have been sued by FTX users in the U.S. according to a Reuters report.

Similarly, two Senators—Elizabeth Warren and Sheldon Whitehouse—have written to the Justice Department asking for FTX and its executives to be held “accountable to the fullest extent of the law.”

Amazon Crypto BlackRock FTX FTX exchange TikTok US Fed
Previous ArticleRipple has the network capacity to host stablecoins and CBDCs for billions of people
Next Article Bitcoin will survive current FTX crash, there have been harder times in crypto space

Olivia Brooke has been writing about cryptocurrencies since 2018. She’s currently fascinated by NFTs, and she’s remains committed to learning and writing about the broader cryptocurrency industry. You can reach her on Twitter @OoliviaBrooke