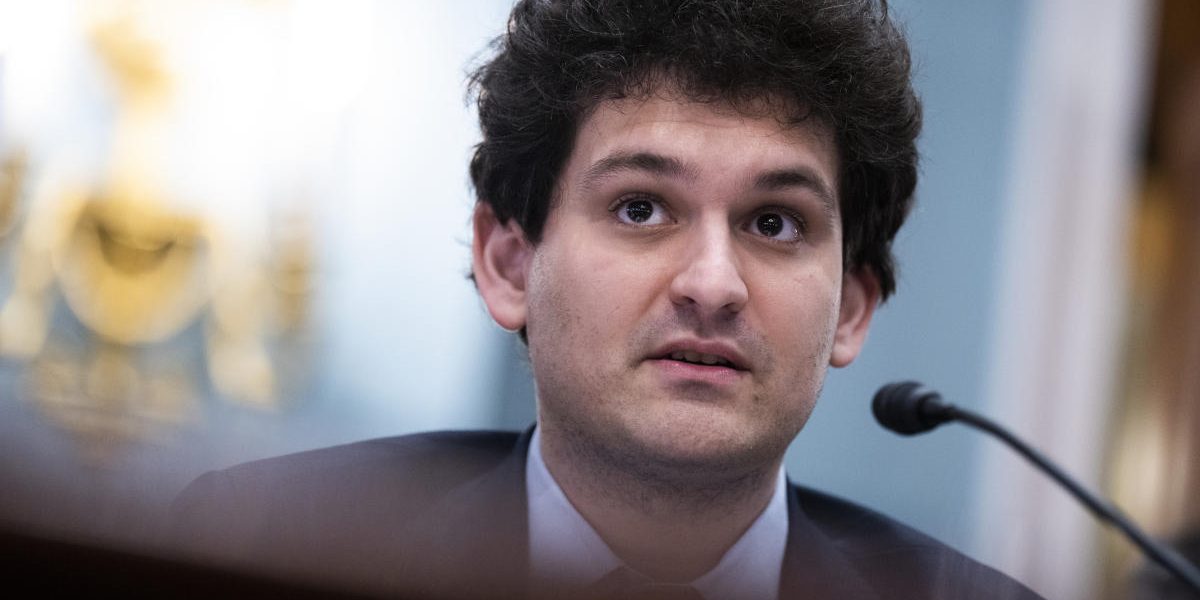 Prior to the collapse of Sam Bankman-Fried’s FTX empire, the crypto community was already licking its wounds over the Terra ecosystem crash. In May, the stablecoin UST depegged from $1 to trigger a severe pullback. The Luna Foundation Guard (LFG) sold 80,000 Bitcoins to send the market plummeting. A recent investigation has disclosed that Sam Bankman-Fried could be responsible for the TerraUSD crash as there was an increased number of sell orders on FTX. According to reports, SBF may have shorted Luna in a bid to “make a fat profit.”

Before FTX filed for bankruptcy, it was under investigation by the U.S. Federal Prosecutor’s Office. New York Times also reported that federal prosecutors are investigating the claims that FTX’s Sam Bankman-Fried and his hedge fund Alameda Research triggered a trade to crash the market. NYT reported that prosecutors in Manhattan have commenced an investigation into possible price manipulation by SBF to make more profit for his company. However, it is not clear whether any wrongdoing has been found against the FTX founder.

The matter is part of a broadening inquiry into the collapse of Mr. Bankman-Fried’s Bahamas-based cryptocurrency empire, and the potential misappropriation of billions of dollars in customer funds.

Was the FTX founder warned by CZ?

It is also reported that an investigation focused on the relationship between Binance CEO Changpeng Zhao and SBF has commenced.

According to the Founder and CEO of IBC Group Mario Nawfal, CZ saw the reckless actions of SBF and warned him on multiple occasions. Nawfal admits that there is a lack of transparency in crypto. He believes that though there are talks about decentralization and self-regulation, some of the key players have no idea of what happens behind the scenes. He further stated that his information about  CZ and SBF relationship was not misinformation as the story was shared live in his space.

Considering that the Binance CEO is partly blamed by the mainstream media for playing a part in the FTX collapse, CZ found no other choice than to go hard on the SBF founder.

SBF perpetuated a narrative painting me and other people as the “bad guys”. It was critical in maintaining the fantasy that he was a “hero.” SBF is one of the greatest fraudsters in history, he is also a master manipulator when it comes to media and key opinion leaders.

Pending the SBF’s Dec. 13 hearing on Capitol Hill, it is rumored that Alameda CEO Caroline Ellison may snitch on SBS who is also her ex-boyfriend. The rumors started after Caroline was spotted at a coffee shop in New York City close to the FBI office.