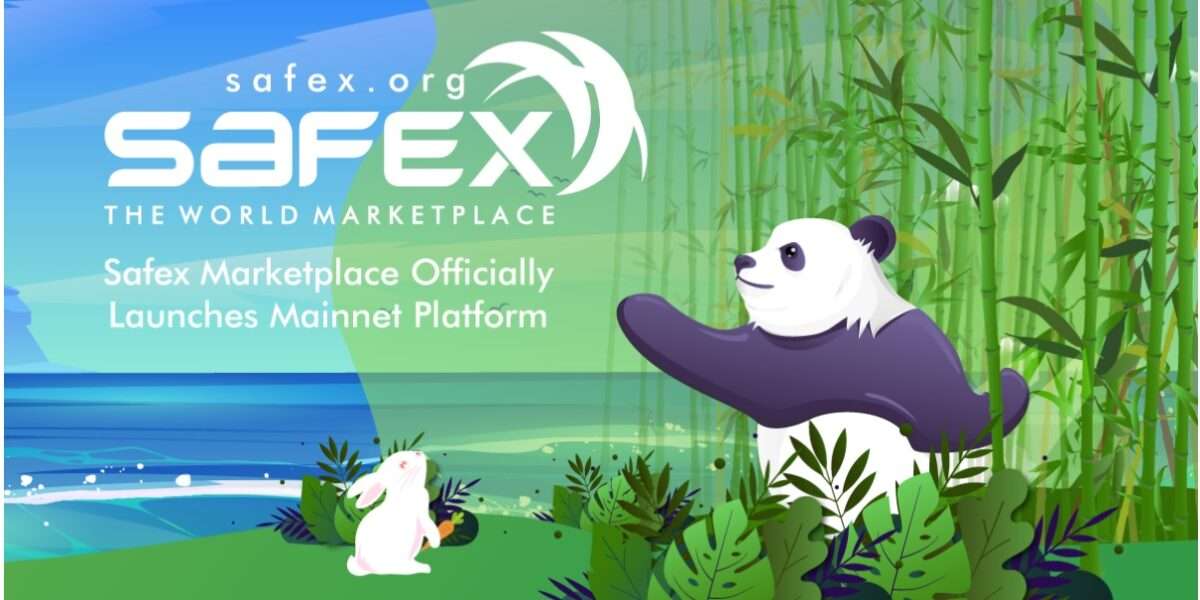 Safex, a blockchain-based platform for e-commerce today took another important step towards mainstream adoption. The project team announced the launch of its new online marketplace, as well as the listing of the platform’s own Safex Cash (SFX) token for trading on several popular exchanges, including Bw.com, Digifinex, Bitrue and p2pb2b.io.

The marketplace focuses on privacy and aims to give digital assets a medium of exchange in online shopping. Sellers and buyers have the ability to trade cryptocurrencies with privacy. As a two-coin system, Safex can embed digital assets into any shopping website, providing privacy and increased security to merchants and customers.

Another advantage of the marketplace is that sellers gain access to a network of crypto users, while 5% of the platform revenue is shared among token holders. The SFX token serves as a means to pay for products, services, and transaction fees. The second token, the Safex Token (SFT), on the other hand, acts as a utility for the blockchain and gives token holders voting rights over the further development of the ecosystem.

As the project explained in a press release shared with Crypto News Flash, the marketplace is the result of years of research and development that began with the original blue paper, entitled “A peer-to-peer marketplace and fungible digital cash system”, in January 2018.

To date, Safex has migrated from the Bitcoin blockchain to its own blockchain. The official mainnet launch took place after the validation of block 605,700. Unlike Bitcoin’s proof of work, the Safex Blockchain relies on mining by CPU as well as GPU from now on, and thus does not require expensive ASIC mining rigs.

Commenting on the launch of the marketplace, Daniel Dabek, founder of Safex said:

This year, we have seen power consolidate into the hands of centralized, data-leaking ecommerce giants, but these platforms aren’t the only game in town. With Safex, we’re ushering in an era of censorship-proof, pro-privacy commerce, where small sellers can reach new audiences and be amply rewarded in cryptocurrency, and where incentives are aligned between merchants and the larger community.

No more exorbitant fees to list products, no more surrendering your data for centralized platforms to use to their advantage. With features like minimal friction to purchase products, instant funds in merchant accounts after a sale, and shorter wait times for restocking of goods Safex provides a fairer alternative for sellers and buyers alike at listing fees as low as a fraction of a cent.

Alibaba is the one of most famous and fastest growing companies in China. It is an e-commerce marketplace with its own payment system Alipay.  SafeX platform is one more step into the future as a privacy-focused open-source decentralized marketplace platform based Blockchain with its own payment and profit sharing system. We are very excited to work with Safex and to launch SFX on the BW’s To the Moon section. It will give BW users an opportunity to participate in the Safex ecosystem.