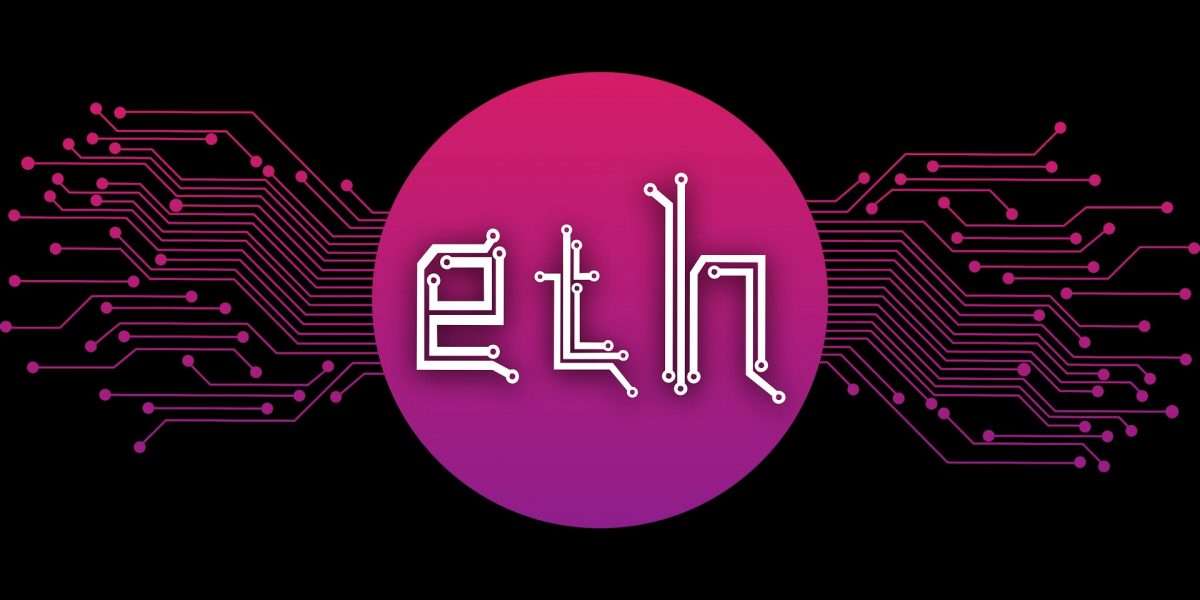 PJSC Sberbank, the largest commercial bank in Russia, has unveiled its plan to make a blockchain compatible with Ethereum. In a press release on November 30, 2022, Sberbank announced the upcoming integration of Ethereum and MetaMask on its blockchain platform. Interestingly, the Russian government is one of the top shareholders at the Sberbank with a “50% +1 share” option. According to the press release, Sber Blockchain Laboratory unveiled its plan at the first meeting with top participants in the corporate blockchain industry.

Why did the largest bank in Russia choose Ethereum?

As explained by Sber, the body will make its platform compatible with Ethereum because it is the world’s largest decentralized financial ecosystem. The introduction of Ethereum will allow developers to transfer smart contracts and projects between Sber’s blockchain network and the ETH network. Besides being compatible with Ethereum, ConsenSys’ MetaMask wallet will be integrated into the platform. The crypto wallet was recently scrutinized for its latest update on ConsenSys’ Infura API tool that tracks the IP of users’ wallet addresses. With this in place, Sber’s platform users and developers can issue their tokens and create smart contracts. The platform will allow users to make payments using Russia’s official currency, Ruble, on the smart contracts.

As the platform’s usage expands, Sber might be forced to extend payment compatibility to more cryptocurrencies. Users might agitate for Bitcoin and Shiba Inu on the platform.

The Sberbank blockchain laboratory works closely with external developers and partner companies, and I am glad that our community will be able to run DeFi applications on Sber’s infrastructure. Today we also announced new features of our blockchain platform. I am sure that, given the rapid development of Web3, platforms that support various blockchain protocols will become more and more in demand. And Sber will be able to unite developers, corporations and financial institutions both in the framework of joint market research and in the course of developing practical business applications.

Alexander Nam served as the Managing Director and Head of IT Services at Russia’s National Settlement Depository.

In December 2021, Sber was responsible for the launch of the country’s first blockchain-based exchange-traded fund (ETF). The financial institute has previously applied for permission to launch its native stablecoin, “Sbercoin.” The central bank of Russia granted Sber’s request in 2022 when the bank performed its first blockchain transaction with a digital currency but not Ethereum.

There has been no significant rise in the price of Ethereum after the announcement from the bank in Russia. At the time of writing, ETH trades at $1,280.78.