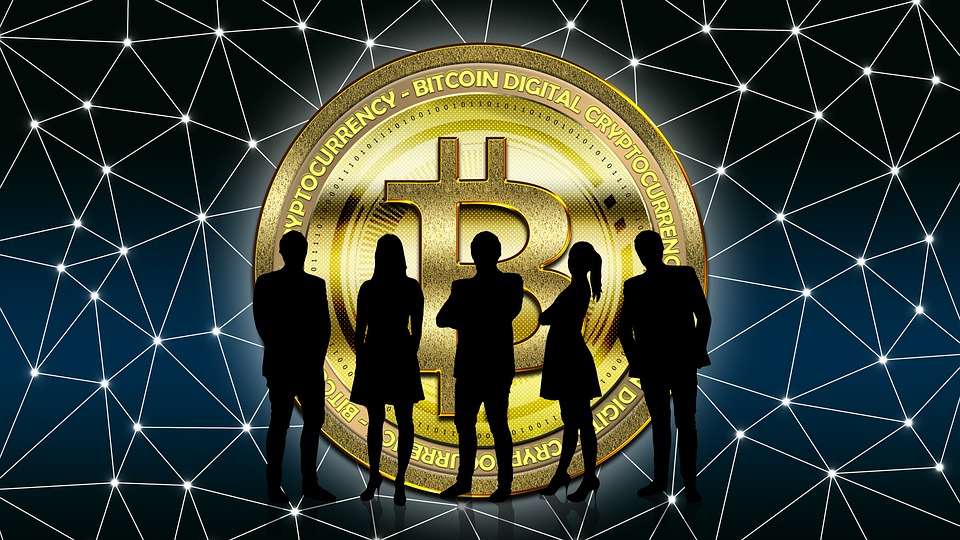 Last week, the central bank of Russia proposed a China-like ban on cryptocurrencies in the latest report titled “Cryptocurrencies: Trends, Risks, Measures”. The central bank referred to the growth of the crypto market as a speculative bubble saying that digital assets have the characteristics of a financial pyramid.

However, the country’s top tech talent and even some political executives don’t agree with the central bank’s views. Telegram founder Pavel Durov came to the forefront saying that a crypto ban would be highly discouraging to the country’s tech talent. In a Telegram post, he wrote:

Such a ban will inevitably slow down the development of blockchain technologies in general. These technologies improve the efficiency and safety of many human activities, from finance to the arts.

The desire to regulate the circulation of cryptocurrencies is natural on the part of any financial authority. However, such a ban is unlikely to stop unscrupulous players, but it will put an end to legal Russian projects in this area.

Russia has been switching views over the last few years as the country remains unclear over crypto regulatory rules. Now, the central bank is likely to proceed ahead with talks with the Russian government on the proposed crypto ban.

Russia’s opposition leader and founder of The Anti-Corruption Foundation (FBK) – Alexei Navalny – has been vocal once again. Last week in a Telegram post, Navalny’s chief of staff Leonid Volkov said that the crypto ban would be like  “calling a spade a spade”.

Navalny returned to Russia in January 2021, after being poisoned in August 2020 and later recovering in Germany. Ever since Navalny has been imprisoned by the Russian government. In the recent Telegram post, Volkov wrote:

Technically, banning cryptocurrency is the same as banning person-to-person transfers (i.e. it’s impossible)… Yes, they can make it very difficult to deposit funds on crypto exchanges, which means that intermediary services will simply appear that will do this through foreign jurisdictions. Yes, transaction costs will rise. Well, that’s all, I guess.

Besides, Volkov also referred to a Jan 20 report from Bloomberg. It claimed that the Russian Federal Security Service (FSB) has been instrumental in pushing for the crypto ban. The FSB thinks that crypto can be used to finance “non-systemic opposition and extremist organizations”.

Volkov further added that “sure that the Bloomberg version, in this case, is 100% close to reality, but nothing will happen” because Russians are more likely to use crypto to buy drugs rather than donate it to the Moscow-based non-profit FBK”.

But it’s not Russia alone proposing a crypto ban. Some of its neighbors have been also advocating this move recently.