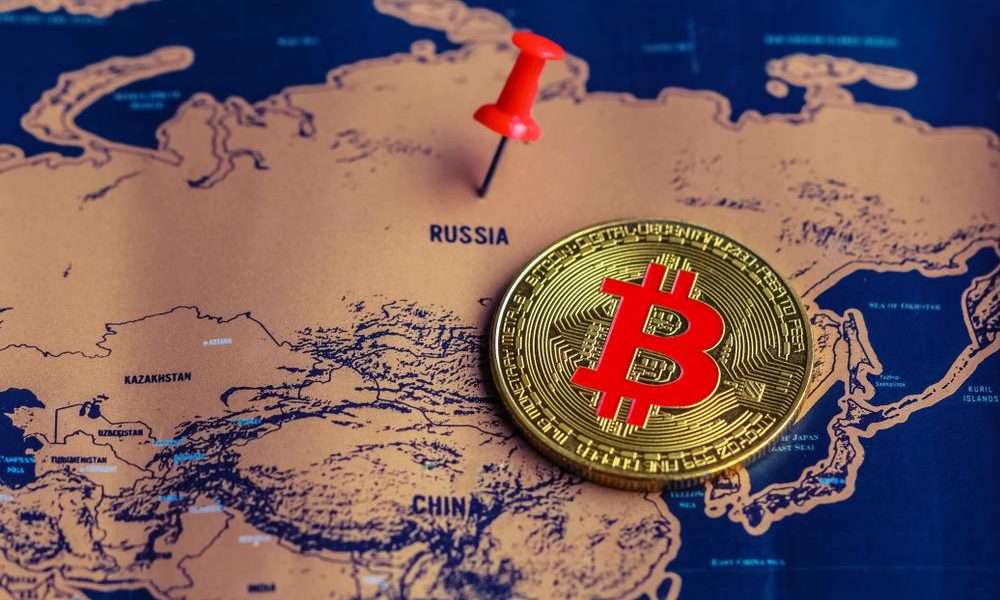 In parallel with the increasing adoption of Bitcoin, central banks around the world seem to be showing more interest in developing their own digital version of a national currency or CBDC. A Reuters report reveals a cooperation between two banking giants to work towards the launch of a digital currency.

According to Reuters, Sberbank has joined with JPMorgan to evaluate the launch of a digital currency called Sbercoin next year. The banking institutions have been cooperating for more than a decade in various areas. Now, JPMorgan could offer Sberbank its expertise after launching its own stablecoin called JPM Coin.

Sberbank is the second-largest lender in Russia and one of the largest banks with a significant presence in Eastern Europe and branches in more than 18 countries. The decision to issue its own digital currency comes after Russia provided greater clarity on which crypto activities are legal in Russia.

Russia bans payments with Bitcoin but approves its trading

In addition, Sberbank is evaluating the launch of a platform to enable trading with different digital assets. The platform would be based on blockchain technology and could be launched in conjunction with Sbercoin. However, the banking institution has yet to make official announcements and clarify how the platform and the Sbercoin will work, in case its launch is approved.

As reported by CNF, in May Russia was working on a draft law that would provide for a complete ban on commercial activities related to Bitcoin, Ethereum, and other cryptocurrencies. However, the law was amended to prohibit only payments in cryptocurrencies, but to allow trade in them. The law will go into effect on January 1, 2021. Sberbank CEO German Gref had this to say about the measure:

From January 1, the law comes into force, we want to bring to the market our new blockchain platform, which will provide services for the purchase of digital financial assets. And there we are going to realize the possibility of acquiring green instruments from the very beginning.

In this respect, Sberbank’s Director of Business Transaction Division, Sergei Popov, said in August that the bank could issue a digital currency pegged to the Russian ruble. It was expected that this digital currency would serve as a means to settled transactions in conjunction with other digital assets.

However, Olga Skorobogatova, First Assistant to the Governor of the Bank of Russia, stated at the end of November that the Central Bank of Russia does not approve the issuance of digital assets pegged to the national currency. Skorobogatova also stated that there is a great interest in the launch of a central bank digital currency (CBDC) of Russia.

Russian Prime Minister Mikhail Mishustin has promised domestic investors recognition of cryptosystems as Bitcoin in law. That way, investors would have legal backing to resolve legal disputes and protect their investment. Mishustin added:

(…) the owners of such assets can protect their rights and interests, and the creation of shadow schemes would be difficult.