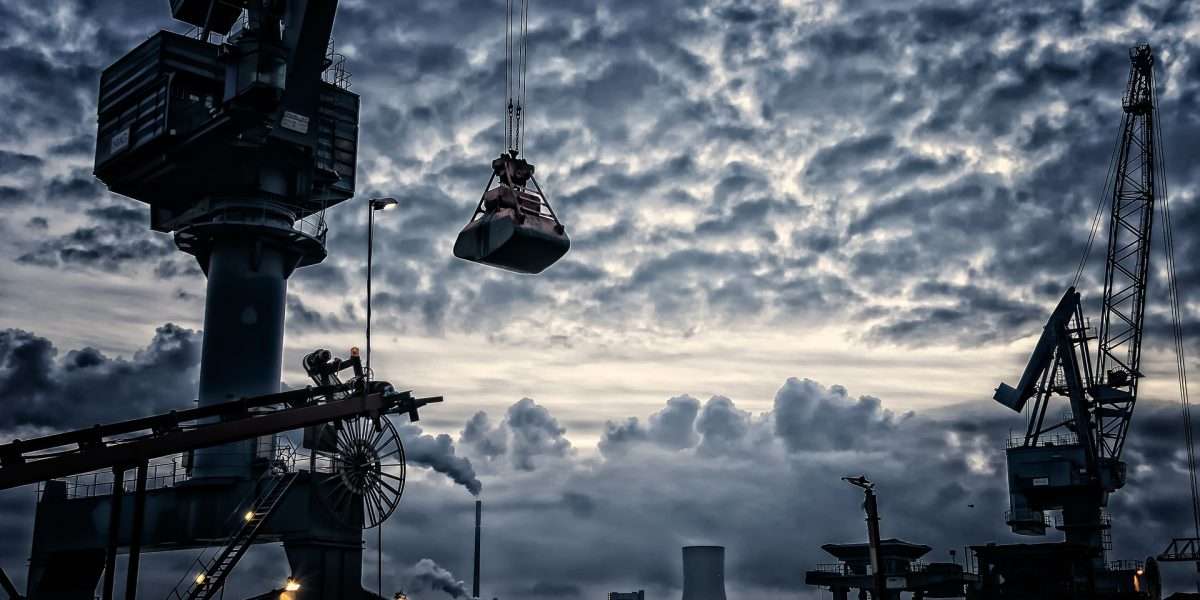 The Russian deputy minister of Industry and Trade, Vasiliy Shpak, has filed a proposal to use the oil equipment available in the country for crypto mining. The deputy minister filed the proposal along with the Russian central bank and the Ministry of Digital Industry. The enterprises proposed to begin a new project of mining crypto with associated petroleum gas (APG). The APG will help generate electricity for nearby data processing centers required to mine.

In a letter by the deputy minister of Industry and Trade, the executive asked the Ministry of Digital Industry and the central bank to respond on the possibility of using Russian oil equipment for crypto mining. In the letter, the minister said:

The implementation of the mechanism should increase the efficiency of the use of natural gas in thermal generation through hybrid modules for the “extraction” of digital currencies.

Firstly, he stressed that the government should not allow miners to take advantage of preferential tariffs. Speaking further, Shulginov said there is a need to put a difference in the electricity consumption of miners and households. According to him, this will help maintain the reliability and quality of the power supply.

The Russian energy minister’s comments came after the power grid of Irkutsk Oblast experienced an increased load. The increased load was due to high illegal crypto mining in the region. The total power consumed in Irkutsk for the last four years was 5.9 billion kWh. However, 4.7 billion kWh power was consumed just in the first half of 2021 due to crypto mining.

A directive from the Ministry of Energy and Ministry of Anti-Monopoly in Belarus has classified crypto mining activities in the same group as data centers. The issued directive further stated that information services and data processing activities would also join the group if they consume a minimum of 25 million kWh annually.