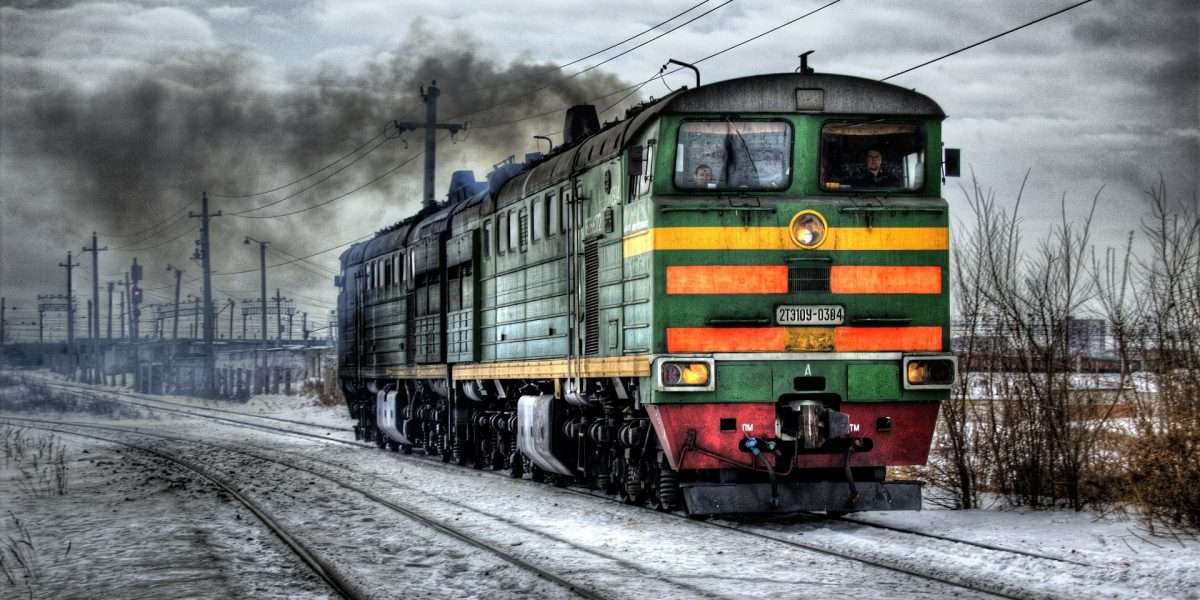 The indecision over cryptocurrencies in Russia will soon come to an end. According to local news reports, authorities in the country are planning to recognize crypto assets as a form of currency.

The draft law, to be released no later than Feb. 18, will define crypto as an “analogue of currencies” like the ruble, rather than digital financial assets. This legislation, per Russian newspaper Kommersant, comes after the government and the Bank of Russia reached a consensus on the regulation of cryptocurrencies, as a statement published on Tuesday shows. Also involved in the decision-making process were several Russian regulators and lawmakers including the Federal Security Service, the Federal Tax Service, and the ministries of Finance and Internal Affairs, among others.

Russia and the crypto industry

The move is a significant plot twist, especially for the bank, which has in the past, repeatedly warned of the financial and consumer risks associated with cryptocurrencies. The organization even proposed a blanket ban on all crypto and crypto-related activities in late January.

However, Russian President Vladimir Putin, another crypto convert, recently pointed out the nation’s “competitive advantage” in crypto mining due to its surplus electricity, well-trained personnel, and relatively cheap power rates. At the same time, he planned a sit down with the nation’s central bank to forge a united crypto front.

Russia now gets ready to adapt to the conditions accompanying the new law. Reportedly, the new legislation states that crypto use will be exclusive to “the legal sector.” Individuals or entities using cryptocurrencies will need to perform proper identity checks, through the banking system, or via licensed intermediaries.

Additionally, crypto users will have to declare transactions exceeding 600,000 rubles (roughly $8,000), otherwise, they will constitute a criminal offense. Even more, anyone that accepts crypto as a form of payment through illegal means will be liable to certain fines.

A rough translation of the draft document notes:

Furthermore, it recognizes that an outright ban or the absence of regulation for the crypto industry would only result in “an increase in the share of the shadow economy, an increase in fraud cases and destabilization of the industry as a whole.”

“The implementation of the concept will ensure the creation of the necessary regulatory framework, will bring the digital currency industry out of the shadows, and create the possibility of legal business activities,” the statement adds.