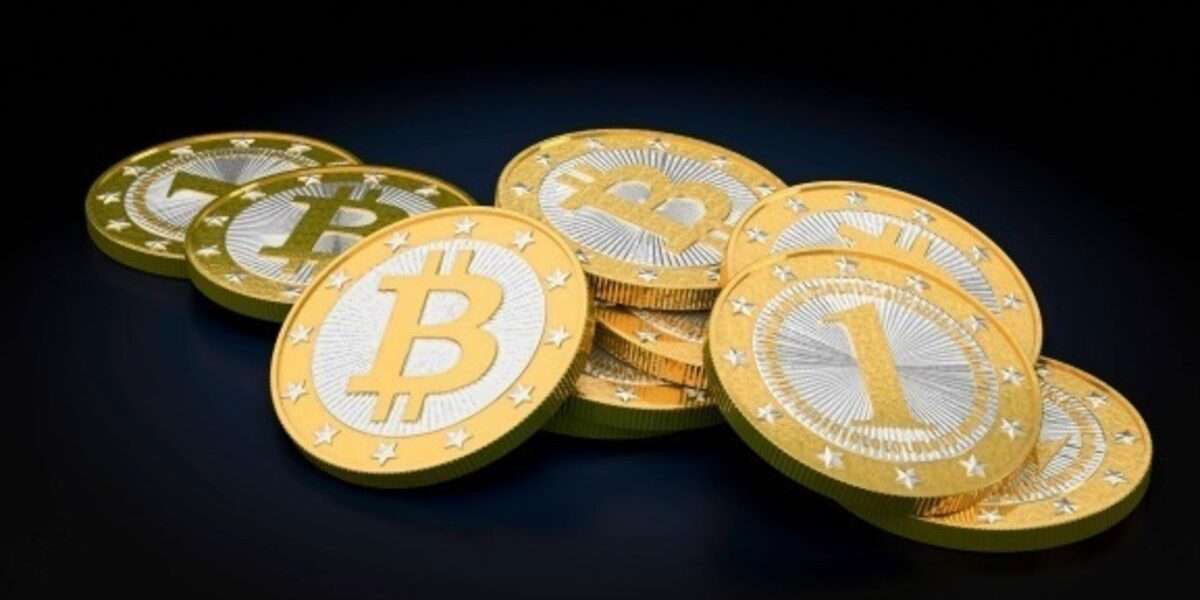 Russia has taken a huge step after proposing a legal framework that will mandate authorities to confiscate cryptos. The amendment of the existing law was proposed after the prosecutor general of the Russian Federation Igor Krasnov raised concerns on cryptos at the conference of heads of prosecutor’s offices of European states held in st. Petersburg.

According to him, cryptos are being used for corruption including bribery, ransom, and have been a source of income for criminals.

The latency of these criminal acts has recently been aggravated by the use of crypto assets as bribes. Cryptocurrency exchanges have been used as “a way of laundering stolen funds.

It Is expected that the proposal will be given the necessary attention by the end of the year. Alena Zelenovskaya, head of criminal and administrative law practice at NSA Amuleks, explained that virtual currency has led to an increase in criminal activity and begging for the need to introduce a mechanism for legal regulation and control over their supply. According to the proposed laws, reveals that by court order, authorities may easily confiscate cryptos held by exchanges. However,  how assets held in private wallets and protected with private keys will be confiscated remains unclear.

The amendment of the existing laws to confiscate crypto assets has since been questioned by stakeholders.

Russia has taken several steps to provide a long-lasting regulation to control over the use of crypto. Early this year, Russia announced a law that will see crypto holders which include individuals, companies, and authorities to report crypto transactions and wallet balances exceeding 600,000 Rubles ($7,980) in a calendar year. It further clarified that failing to report twice in three years and providing inaccurate data could lead to imprisonment and/or fines.

According to the prosecutor general, work is underway to control the industry and offset any possible challenges.

A serious challenge is the criminal use of cryptocurrencies in our country … Currently, work is underway to amend the criminal procedural legislation.

Recently, Binance introduced trading in Russian Rubles with the CEO Changpeng Zhao identifying the country as a key market for the growing industry.