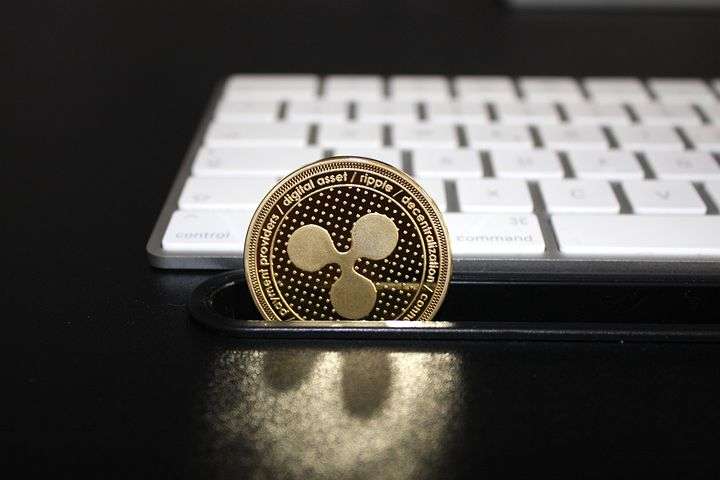 RippleX, the developer subsidiary of blockchain firm, Ripple, will revamp the design of the XRP ledger sidechains, as revealed in a recent update according to a recent update by Scott Determan, one of Ripple’s software engineers. As widely reported in various media, David Schwartz (Ripple’s CTO) suggested the idea of a federated sidechain in 2021.

This feature will enable XRPL to become a top Ethereum competitor as it would also be able to implement smart contracts. Also, they can unlock more tokenization features. It can be possible to test new features on the XRPL without compromising their functionality because sidechains have a custom set of transactions and validators. Sidechains utilize a feature known as the federator to connect with the mainnet.

However, the «witness» feature will replace the federator under the new proposal. The witness feature brings greater simplicity and gives various services the freedom to act independently and not rely on a shared entity. This new design also solves issues like fee escalation and transition throughput.

Thus, users can specify the fee since the server no longer submits transactions. Since the witness server is simple, developers can easily test new features under the proposal. Also, they can fix several vulnerabilities.

According to Ripple’s Vice President of Operations and Corporate Strategy, Emi Yoshikawa, XRPL validators are voting on an XLS-20 amendment to allow native non-fungible tokens (NFTs). Yoshikawa said, up to 80 percent of the validators must vote in support of the proposal over the next two weeks before the passage of this proposal.

RippleX requested feedback on the proposal from developers last May. Earlier in the year, Ripple’s developer subsidiary issued the NFT-devnet, enabling developers to test various NFT capabilities. RippleX is confident its XRP ledger can support the XLS-20 standard so long the testing is thorough.

The XRPL claims it is perfectly suitable for NFTs since it consumes extremely low energy, charges cheap fees and has a high throughput. In September 2021, Ripple launched a $250 million fund to sponsor creators that released their NFTs on the XRP ledger. The fund onboarded some creators earlier in the year, notably the creator of Michael Jordan’s visual autobiography.

Auctioning and minting are some of the in-built features in the XLS-20 standard that simplify the NFT creation process. Two months ago, Ripple and CrossTower (a Web3 company) partnered to showcase XRPL-built NFTs on CrossTower’s NFT marketplace.

Meanwhile, data from blockchain watchdog, Whale Alert, states that crypto exchange, Kraken, moved 500 million XRP tokens to an unnamed wallet. These tokens, valued at $161.2 million, are the biggest amount received by any wallet since November 2021, when Kraken also moved 300 million XRP tokens to an anonymous wallet. The latest data from Coinmarketcap shows that XRP trades at $0.33 and is up 1.52 percent in the last 24 hours.