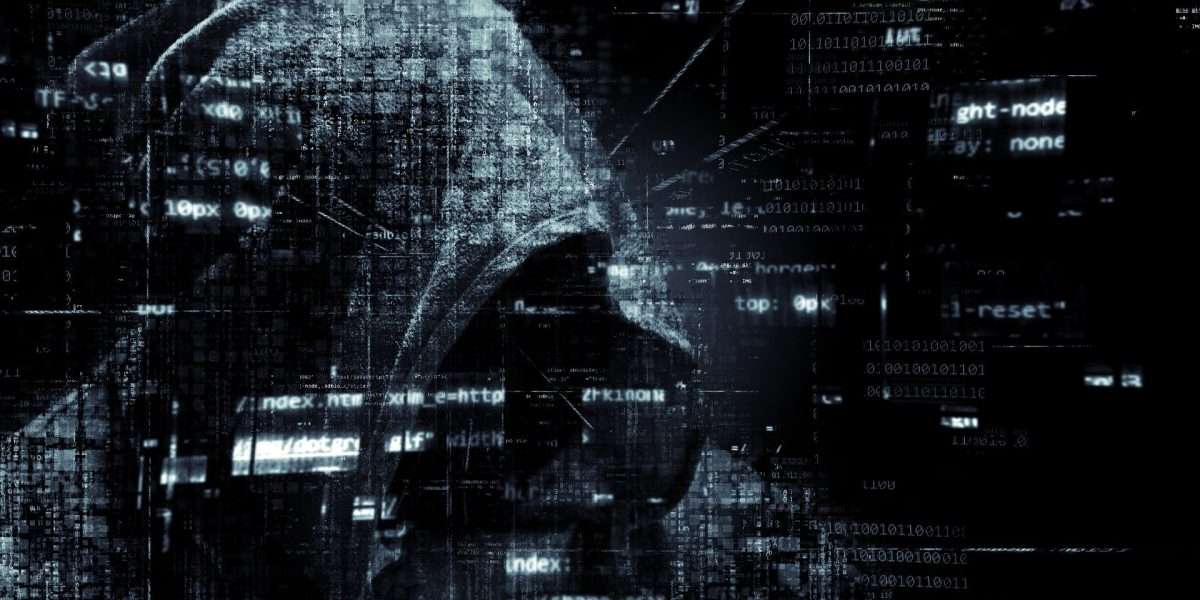 Over the last weekend, the Acala Network witnessed a major depeg of its aUSD stablecoin which dropped to a low of $0.58. This happened as the hackers flooded more than $1.2 billion worth of aUSD stablecoins in the network.

Acala was quick to take notice of the matter and pause all network operations. In a quick message, Polkadot’s DeFi hub Acala wrote:

We have noticed a configuration issue of the Honzon protocol which affects aUSD. We are passing an urgent vote to pause operations on Acala, while we investigate and mitigate the issue.

After a detailed investigation, the Acala team found that there was some issue with the misconfiguration of the IBTC/aUSD liquidity pool. The hacker exploited this bug which resulted in the minting of $1.2 billion worth of aUSD stablecoins.

As a result, the stablecoin started to depeg in a major way which forced the Acala team to immediately freeze the erroneously minted tokens and thus pushing the network into a maintenance mode. However, this also led to the halt of other features on the Acala Network such as swaps and xcm, the cross-chain communications on Polkadot. Besides, Acala has also halted the oracle pallet price feeds until “further notice”.

In response, Acala noted that they have rectified the misconfigurations and wallet addresses which have erroneously minted aUSD. Acala wrote:

Acala has said that it will continue with the on-chain activity trace and share the results with the community. This will helps towards a community-driven proposal and decision-making to resolve the erroneous minting of aUSD and restore the USD peg.

After dropping a lot on Sunday, the Dollar peg for Acala has recovered to an extent. Currently, as of press time, aUSD is trading at 90 cents.

How can Acala control a DeFi hub?

The recent action by Acala has also sparked the debate about the decentralization of the Acala network. Acala serves as a decentralized finance (DeFi) hub that issues the aUSD stablecoin on the Polkadot blockchain network.