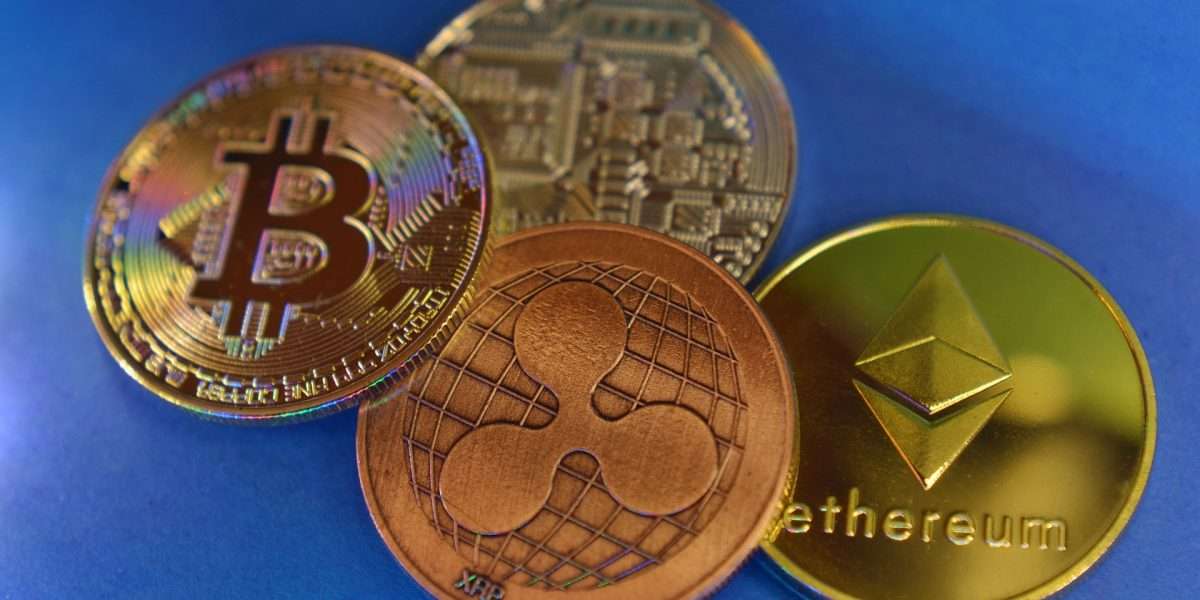 The US Securities and Exchange Commission (SEC) Chair Gary Gensler declined to give a stance on the question of Ethereum’s regulatory status. This is another instance in which the regulatory body has avoided the question of Ethereum’s classification. Former top SEC official William Hinman once stated that Ether is not a security. Later on, however, the agency, on numerous occasions, clarified the matter saying Hinman was merely expressing his personal opinion.

Speaking during a Q&A section at the Aspen Security Forum, Gensler upheld the Howey Test, saying it provides enough clarity on cryptocurrencies’ classification. According to Investopedia, the test “refers to the US Supreme Court case for determining whether a transaction qualifies as an ‘investment contract’, and therefore would be considered a security and subject to disclosure and registration requirements under the Securities Act of 1933 and the Securities Exchange Act of 1934.”

In the past, the former crypto and blockchain tech professor has unofficially deemed Bitcoin a commodity. However, in 2018, he claimed that there was a strong case for both [Ether and Ripple] to be classified as securities.

At his recent speech he said he agrees with former SEC Chair Jay Clayton’s opinion on initial coin offerings:

To the extent that digital assets like [initial coin offerings, or ICOs]are securities – and I believe every ICO I have seen is a security – we have jurisdiction, and our federal securities laws apply.

Currently, there are many tokens offered and sold as unregistered securities, Gensler explained. Since these tokens lack requisite disclosures and market oversight, they become open to price manipulation making investors vulnerable.

As for the decentralized finance (DeFi) space, the SEC boss has expressed concerns about it. In a recent interview, he stated that there were “significant gaps” in DeFi when it comes to investor protection. He added that the SEC could “definitely” make use of new staff to help deal with crypto regulations.

Nonetheless, during his Aspen speech, Gensler made it known that he was open to approving a Bitcoin exchange-traded fund (ETF). At the moment though, the financial watchdog is yet to provide a green light for crypto ETFs. Proposals, nevertheless, have continued to pile up, with Cathy Wood’s Ark being the latest to join the bandwagon.

The future of the crypto ecosystem

Concluding his speech, Gensler said he believes the digital asset ecosystem requires regulation if it is to achieve widespread adoption.

Right now, large parts of the field of crypto are sitting astride of – not operating within – regulatory frameworks that protect investors and consumers, guard against the illicit activity, ensure for financial stability, and yes, protect national security.

Should the SEC finally declare Ethereum as a security, the asset could face the same fate as that of Ripple. The latter is currently buried in legal action having being sued by the SEC for the illegal sale of unregistered securities.

In 2018 Bill Hinman said ETH isn’t a security and Jay Clayton agreed. But just weeks ago, Hinman filed a sworn affidavit in Court saying the SEC still has “not taken any position or expressed a view” on ETH’s status…so how is the market supposed to have clarity?! https://t.co/FRAlsfcLoG