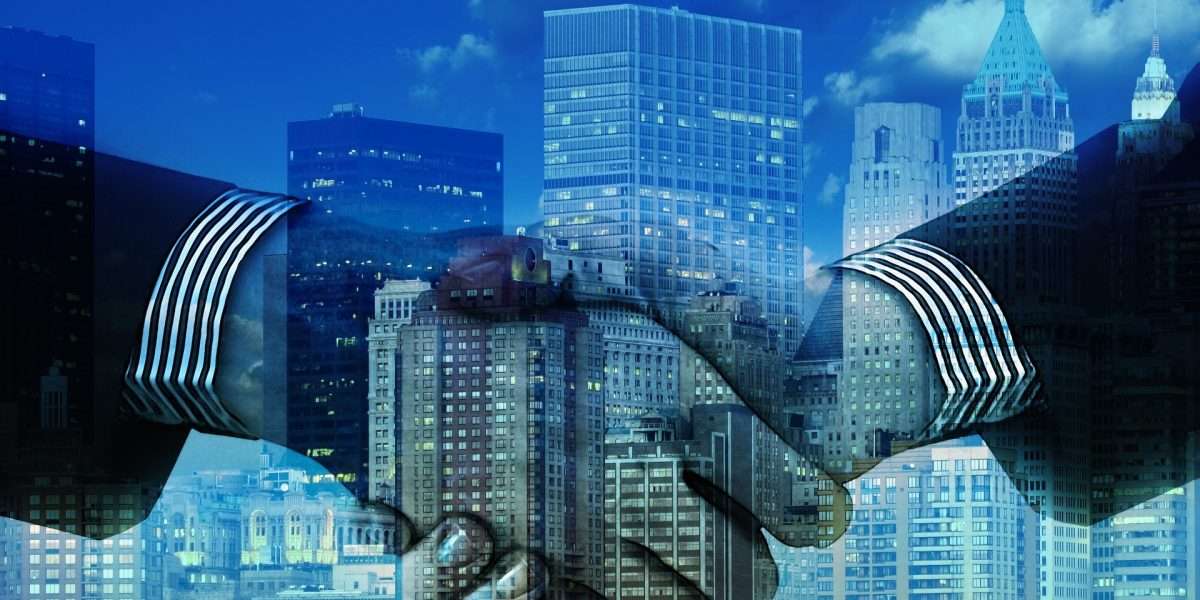 Recently, Ripple announced a 40 percent stake in Tranglo, a global digital credit hub to help power cross-border transactions in Southeast Asia. Soon after the acquisition, Tranglo has announced a partnership deal with Omipay, Australia’s payment specialist. This deal will ensure that Omipay gets direct access to Tranglo’s local payment distribution in Southeast Asia.

Over the years, Omipay has sought to enhance the local payment capabilities in the Australian market. Tranglo is, therefore, seen as the perfect way to go with its presence in Southeast Asia. According to market data, Tranglo has been able to penetrate the market in Vietnam, Indonesia, and the Philippines which contribute about 56 percent of Tranglo’s total remittance.

Howard Yu, the founder, and CEO of Omipay stated that together with the Ripple partner, they will empower the financial needs of consumers. “We are delighted to welcome Tranglo to our growing portfolio of partners. Together we seek to empower the financial aspirations of millions of consumers with enhanced access and convenience for their cross-border payment needs, ” he said.

Jacky Lee, the CEO of Tranglo has also said that the partnership will go a long way to provide seamless benefits to Omipay’s customers.

Despite the ongoing lawsuit, Ripple has announced a partnership with an international payment company, Novatti Group to help them get access to XRP services. Through iRemit, a financial company, the partnership will focus on the remittance between Australia and the Philippines.

Though Ripple and its customers are announcing new deals, their June 2019 partnership agreement with MoneyGram has been suspended after the SEC lawsuit. MoneyGram used XRP to effectively send money across the globe after Ripple invested $30 million in the payment system. Their shared goal of reducing the cost involved in cross-border transactions in a secure manner was several months away from completion.

In 2020, Ripple hinted its intention to go public, but an SEC lawsuit has overshadowed the process. In a recent statement, Yoshitaka Kitao, the CEO of the largest Ripple outside shareholder SBI Group, has disclosed that the IPO plan is still active. “After the current lawsuit, Ripple will go public. The current CEO wants to do that. Chris wants to do that, ” he said.

The price of XRP has responded to the recent partnerships and the IPO announcement with a 40% surge in the last 7 days. The XRP price is currently hovering around $1.6 and with a market cap of $74 billion, the asset makes up 3.2% of the $2.3 trillion total market value. In the last 24 hours, XRP has surged by 1.26%.