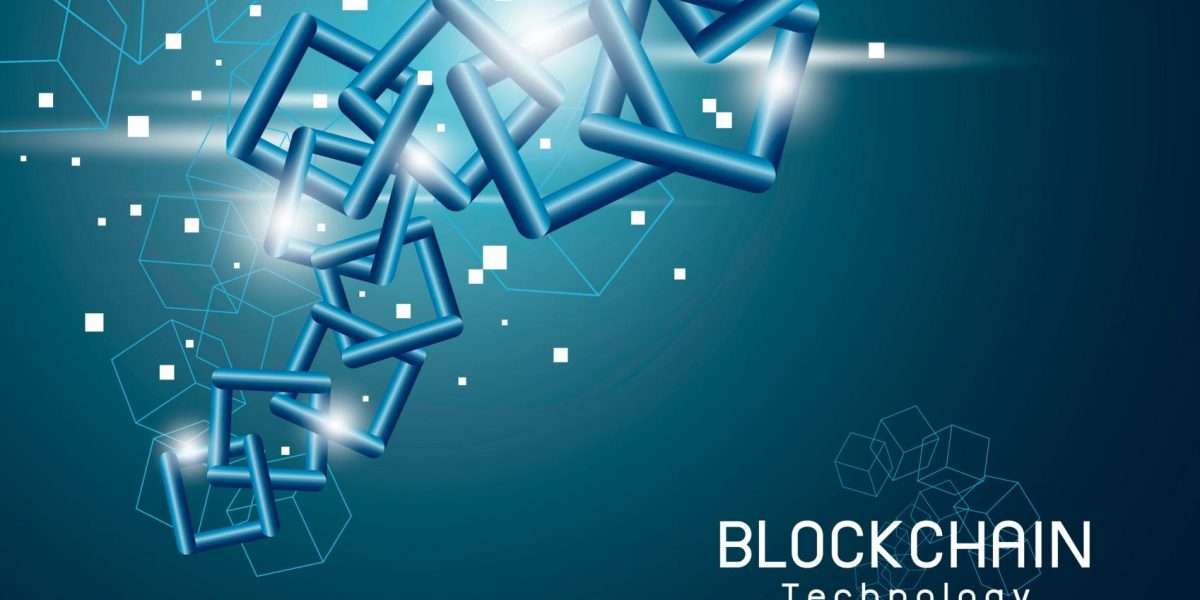 Warren Paul Anderson of Xpring recently announced that Xpring has signed a new three-year contract to support XRPL Labs and XUMM. He called XUMM “One of the best representations of the XRP Ledger”. Xpring is Ripple’s investment arm and is driving the adoption of XRPL-based applications.

XRPL continues to invest in collaboration with XUMM

Considering XUMM’s development over the last months, this is not surprising. As Crypto News Flash already reported in March, the app started with about 3,700 users. Although the app still had a few bugs at the start, less than two months later in May, chief developer Wietse Wind said that XUMM would soon be ready for mass deployment.

This assertion was shortly thereafter substantiated by XUMM with a massive update with over sixty fixes. XRPL promptly provided another cash injection in early August to further XUMM’s development.

According to Wind, one of the main goals of XUMM is to enable trading in currencies such as the euro, dollar and XRP independent of banks. Above all, the simplification of peer to peer payments and payments in trade is to be simplified. And it is obvious that Xpring considers XUMM to be the most promising solution for this essential area.

On August 7, Xpring CEO Warren Paul Anderson announced the winners of the PayID Hackathon. Organized by Ripple, the six-week hackathon attracted 360 developers with prizes of more than $25,000 and resulted in more than 40 projects.

Anderson wrote that many of the projects exceeded the expectations of the organizers in quality and demand. After the selection of the ten finalists, they got the chance to present their projects to a top-class jury of experts. Among others, David Schwartz aka “JoelKatz”, CTO of Ripple, and Ethan Beard, SVP of Xpring, were among them.

Among the top 10 were projects such as Brisk ID, which allows anyone to set up a PayID via mobile phone. One of the main goals of the developers was to make new technologies accessible to normal people.

Ripay also made it into the top 10. The app makes it possible to send contacts from Discord, Telegram, Slack and other services via PayID XRP with just one message.

The top 3 consisted of an app from Usend that links bank accounts to PayID, a PayID Marketplace for video games from 0games and a tool from PayID Validator to validate PayID response headers. The variety of topics and possibilities that the developers found for PayID is striking. But the focus was clearly on usability and the removal of barriers to the use of the new technologies. Some of these ideas certainly point to upcoming trends.