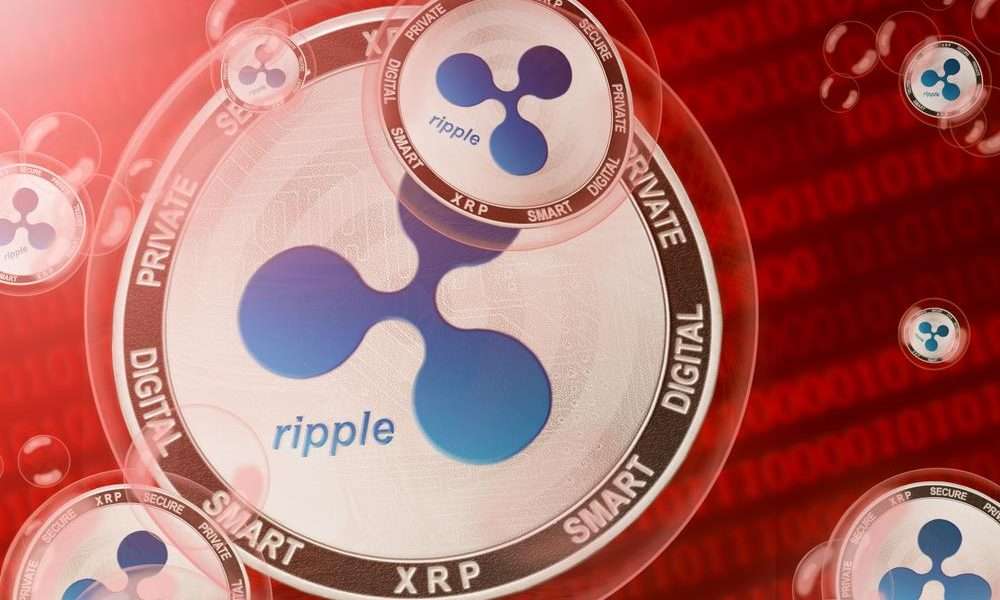 According to analyst Credible Crypto, the correction that the price of XRP went through is “perfectly healthy”. Therefore, he invited digital asset holders to look at other indicators. Via his Twitter account, Credible Crypto stated the following and shared the image below:

(Relative Strength Index) RSI tells a story, pay attention to it. Selling $XRP now is like selling $BTC when it was at $197- before it ran to 20k. 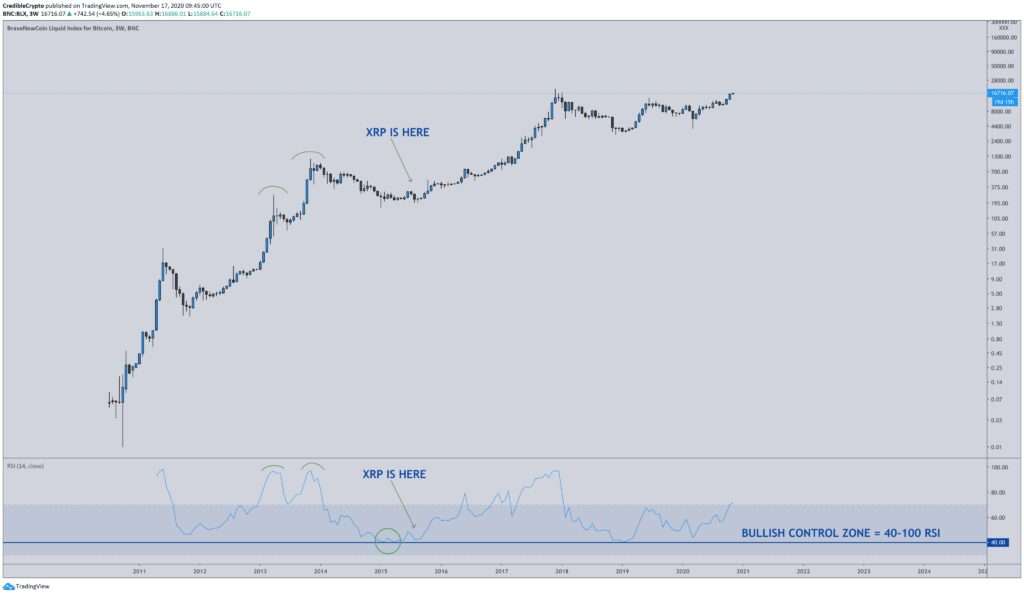 The analyst has set a target price for XRP between $25 and $30. However, he expects it to be met in the long term as the market advances in its upward cycle. Before this happens, the analyst has predicted a drop of up to 30% in the market. In that sense, he said:

You have the right idea for the pullback region. Many alts will dump hard but XRP/BTC is on support so it may not be affected as bad as other alts.

A drop in the major cryptocurrencies by that percentage could serve as a perfect investment opportunity for new investors. The analyst has declared the beginning of “the XRP season” and stated the following:

The floor on $XRP is in. If we somehow get a retest of the low .30 region, you take it. Slim chance we see sub .30 ever again (except maybe a cheeky wick if you are lucky). Congrats #xrparmy, it’s our turn now. 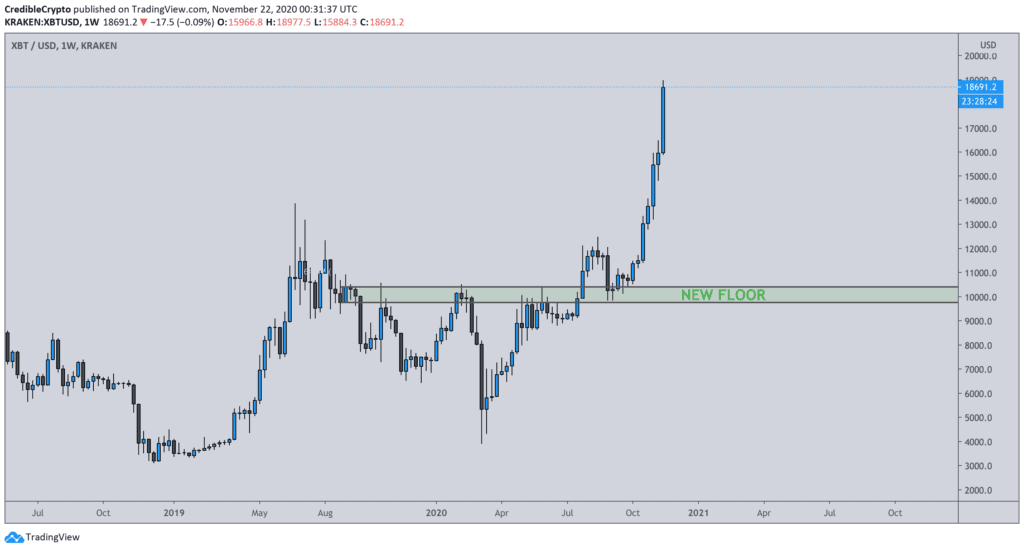 In the XRP community, investors are bullish. Most have welcomed XRP’s predictions and some have taken advantage of them to take a percentage of profits. One user commented as follows:

I love how you found the light my friend. Respect how you always questioned and searched for answers despite the hate and that way you found #xrp. Love, and respect. Keep fighting the good fight.