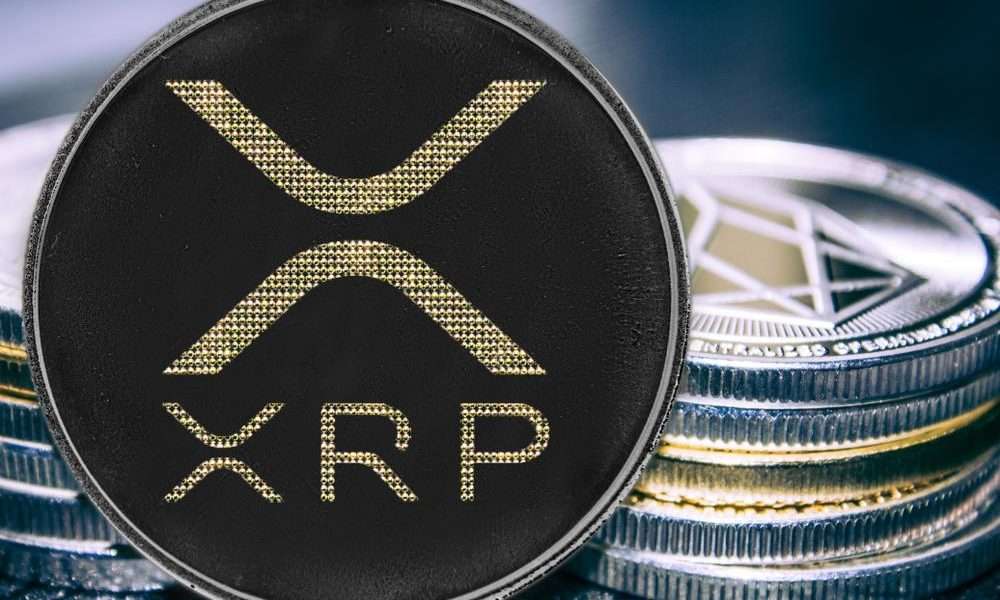 The World Bank Group, in collaboration with the IMF’s Digital Advisory Unit, has published a report on blockchain interoperability that reviews the current research agenda from experiments across blockchain platforms, including Ethereum, Hyperledger Fabric, Corda, Quorum, Polkadot and the Interledger Protocol developed by Ripple’s former CTO Stefan Thomas, from the perspectives of technology, security and risk, and legal considerations.

As the report notes, an interoperable digital architecture for the exchange of data and digital assets is essential in the digitization of commerce, e-commerce or e-government services to prevent fragmentation. Among the means for interoperability the World Bank examined Oracles, time-bound asset locking and unlocking, relays, application layer adapters, various blockchain networks and blockchain-agnostic smart contract languages such as Quant Network’s DAML, Vottun and Overledger.

While DAML works with partners to run applications on Corda, HyperLedger Fabric or Sawtooth, among others, Overledger connects various blockchain networks with legacy systems, and “currently supports Hyperledger Fabric, Corda, Ethereum, Bitcoin, IOTA, EOS and Ripple, either with or without permission.” The following table provides a summary of the experiments: 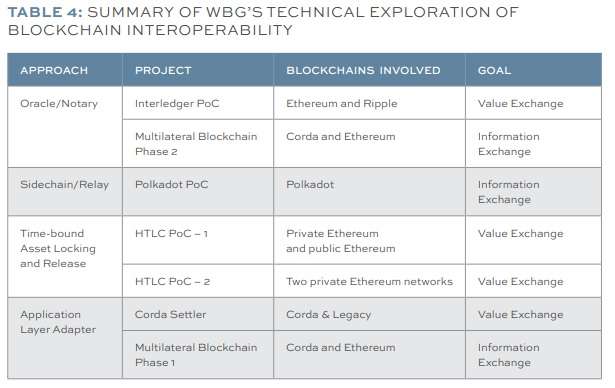 The World Bank on the test of the Interledger protocol

Under the heading “Working Group Investigations and Lessons Learned,” the World Bank elicits that the Interledger is an open protocol originally inspired by the Internet Protocol for sending payments across different blockchain networks.

Furthermore, the World Bank reveals that it ran three Interledger nodes connected to two blockchain testnets – Ethereum and Ripple’s XRP ledger. In this process, Party A sent Ether and Party B’s node received XRP, while a third node acted as an intermediary in the token exchange.

“To accomplish this, Party A with Ether needs to install a settlement engine to transfer Ether from Ethereum testnet to the intermediary node through settlement engine for ETH,” the report says. The research group calls the results of the test ” very promising.”

The Interledger project working team claims to create an “Internet of Value”. This is a very promising for the payment domain. The Interledger team already developed several settlement engines for different types of non-crypto payment, such as PayPal and mobile money.

However, it is important to emphasize that the World Bank did not only test the Interledger protocol. Thus, the research group also examined Polkadot, its Substrate framework and its Relay Chains. According to the report, Polkadot offers developers “flexible options” and “provides a variety of tools to help develop blockchains quickly.” However, in its current state, “it is still difficult to compare it to Ethereum, which has already gained significant momentum.”