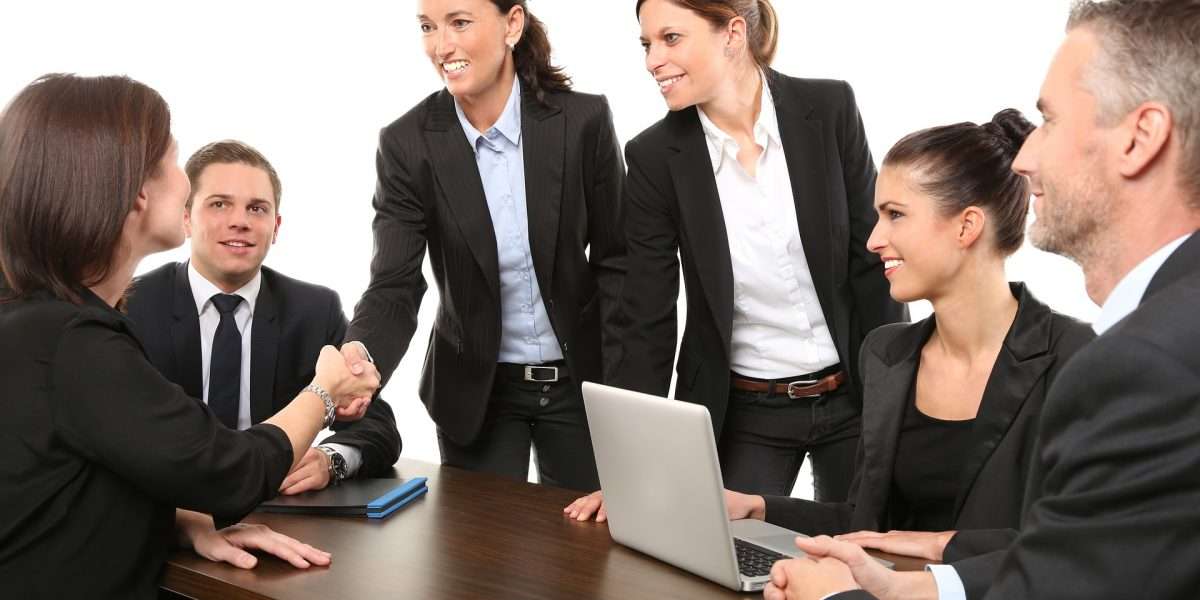 Ripple’s battle with the U.S Securities and Exchange Commission recently took a turn that could see the case drag on for a few months longer. According to one legal expert, this deadline extension means that if there was a chance that Ripple could settle with the SEC, it has now been pushed to at least January 2022.

Attorney Jeremy Hogan looked at recent developments in the case in his latest ‘Legal Briefs’ video. In the past, he has looked at whether a settlement deal could be on the table and what that would look like. In such a case, according to Hogan, Ripple would seek the ability to resume its business and clarity regarding the status of XRP moving forward.

READ MORE: If Ripple eventually agrees to a settlement with the SEC, what would it look like?

NEW VIDEO: Discussing 60 day extension, delay, new possible settlement timeframe, the "Sur-Reply," and what to focus on in the SEC v. Ripple litigation. Special thanks to my Dad for coming in this morning and doing a cameo (as Me!). Happy Father's Day! https://t.co/SQ13YkAZOV

“The judge pushing back discovery 60 days changes all the timeframes,” the attorney revealed. According to him, no settlement looks likely until at least after the close of discovery. This looks likely to be after September 16. After that, both parties have no later than 30 days to file their motions for summary judgment. Once you factor in the responses to the motions, it pushes any settlement at least until January next year, marking one year and a month since the case was first filed.

SEC tries to be sneaky

Hogan also looked at some of the other developments around the case. One of these was the SEC sneaking in an argument it had failed to present on its motions supporting the charges. As CNF reported, the regulator claimed that Ripple had fair notice since it could have borrowed a leaf from the over 70 other lawsuits it brought against other crypto companies. It even referred to the Cornerstone report that profiles the crypto companies it has sued and asked the judge to take judicial notice, “a tactic to sneak in all these cases into the argument through the back door.”

READ MORE: Ripple had fair notice, and is using an incorrect characterization of the law to win lawsuit: SEC says

However, according to Hogan, this won’t stand. Ripple also disputed this new argument by the SEC, with its lawyer telling the court:

The SEC is triply wrong: the Court may not properly take judicial notice of the Cornerstone Report; the facts it contains are not undisputed; and if the Court were to consider the cases cited in the report, they support Ripple, not the SEC.

Hogan reminded the XRP community that despite the ups and downs in court on small legal battles, there are only two issues that are pivotal to the case. The first is whether XRP is a security while the second is whether Ripple had fair notice.

There are some minor battles going on, and there are some big ones. Don’t read too much into the small battles. Those will be won or lost, but all that really matters are the two big ones.