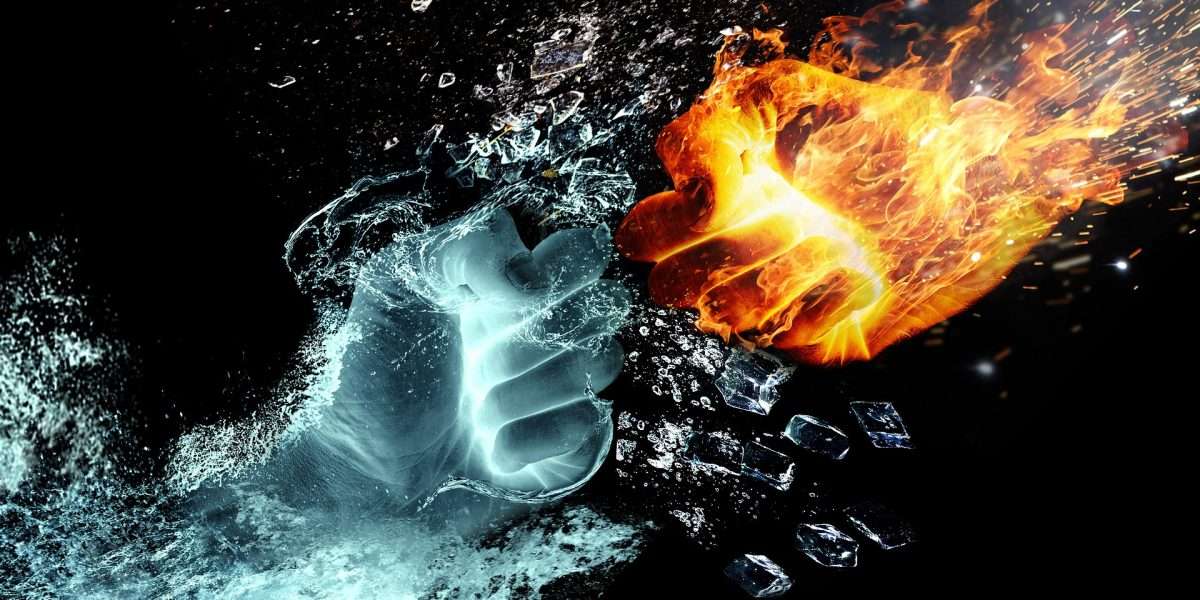 The legal battle between Ripple Labs and the US Securities and Stock Exchange Commission (SEC) has grabbed headlines in the past few months. The basis of the lawsuit boils down to whether XRP is a security or a cryptocurrency. The CEO of Ripple Labs, Brad Garlinghouse and Executive Chairman Chris Larsen were dragged to court by the SEC for issuing unregistered securities.

In the preliminary rulings in the federal court, Ripple bagged a number of victories including shielding its executives’ personal bank records from discovery and being granted access to the internal documents of the SEC. According to reports, legal experts predict that the future of the crypto industry will be largely determined by this legal battle.

Drew Hinkes, a lawyer at Carlton Fields PA in Miami who’s well familiar with the crypto industry has said that the lawsuit could be a precedent for crypto regulation. According to him, the case is huge as Ripple has gathered a team of reputable lawyers. Not just that, they have the financial resources to go all out and above all, they have one of the biggest projects in the crypto industry.

Commenting on the case, Hinkes disclosed that most securities enforcement actions usually do not get dragged as they end up in a settlement. However, this case may end up in the Second U.S Court of Appeal or even the Supreme Court as both parties stand on firm positions, deep convictions and vast resources.

The conclusion of the case in such places will provide an important guide to the crypto industry instead of the non-binding decisions by officials, settlements, and the current mix of district court decisions. In terms of the preliminary discovery win for Ripple, experts believe that the court may have decided to grant broad access to Ripple because the case may go on further examination in appeal.

“To my knowledge, these documents have not been publicly disclosed before…Though it’s unclear whether they’ll be made public here, I imagine many in our industry would find those interesting,” Hinkes said.

Linda Jeng, an adjunct professor at Georgetown Law and former SEC lawyer also stated that the timing of the lawsuit makes the whole situation look political. She revealed that Ripple stands as the largest cryptocurrency issuer sued by SEC in the past few years. Jeng, therefore, called on the authorities to apply the law when laying down regulations to prevent politically motivated rulings.

It is widely speculated that Gary Gensler, the new SEC chairman is making plans to define the regulatory framework of the crypto industry. Jeng stated that the SEC has already made a decision and will not look back. Many crypto experts see this case as an attack on the entire cryptocurrency industry and may jeopardize digital asset activities in the US.