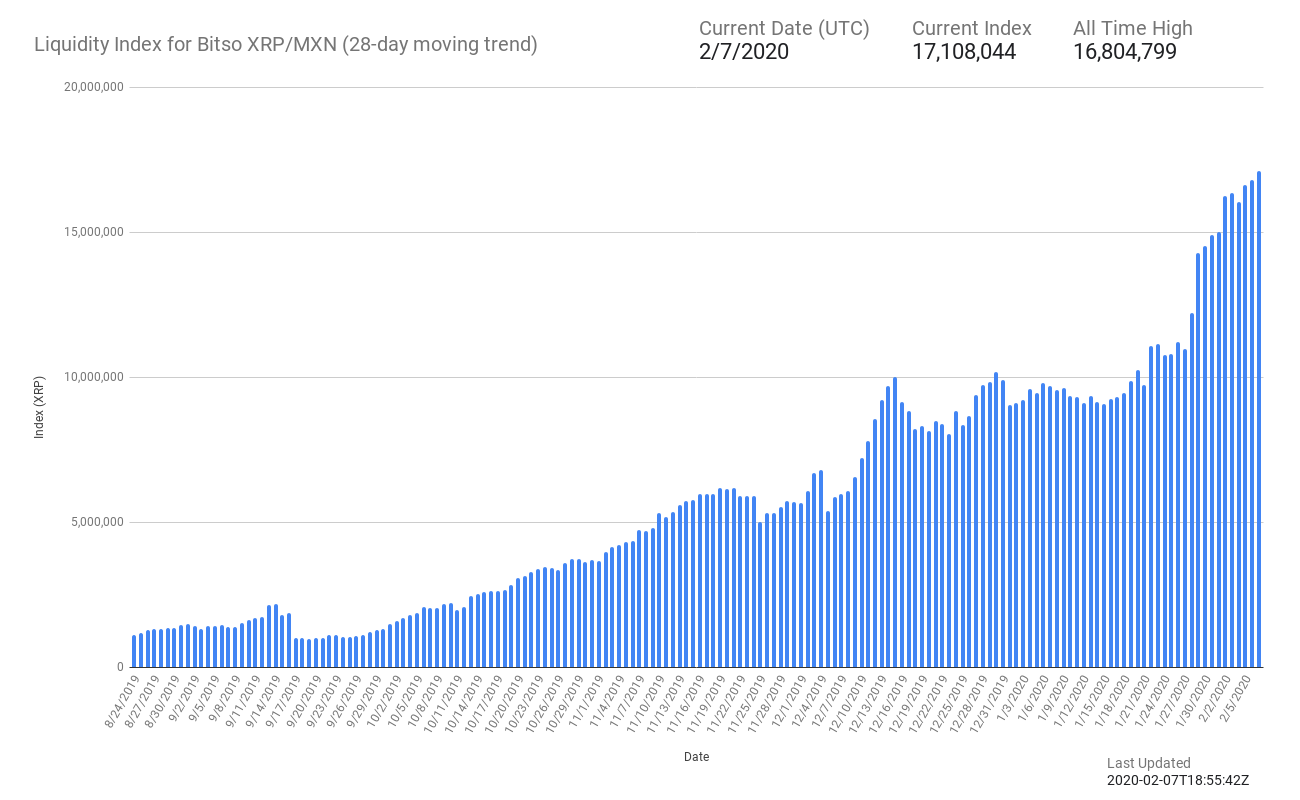 On the other hand, Ripple’s payment corridor for the Philippines continues to perform well. The latest update of the Liquidity Index Bot, at the time of publication, records an all-time high in transaction volume of 4,608,158 XRP. The corridor tracked the record transaction volume during February of this year. Since the beginning of this month the historical maximum has grown to around 900,000 XRP. 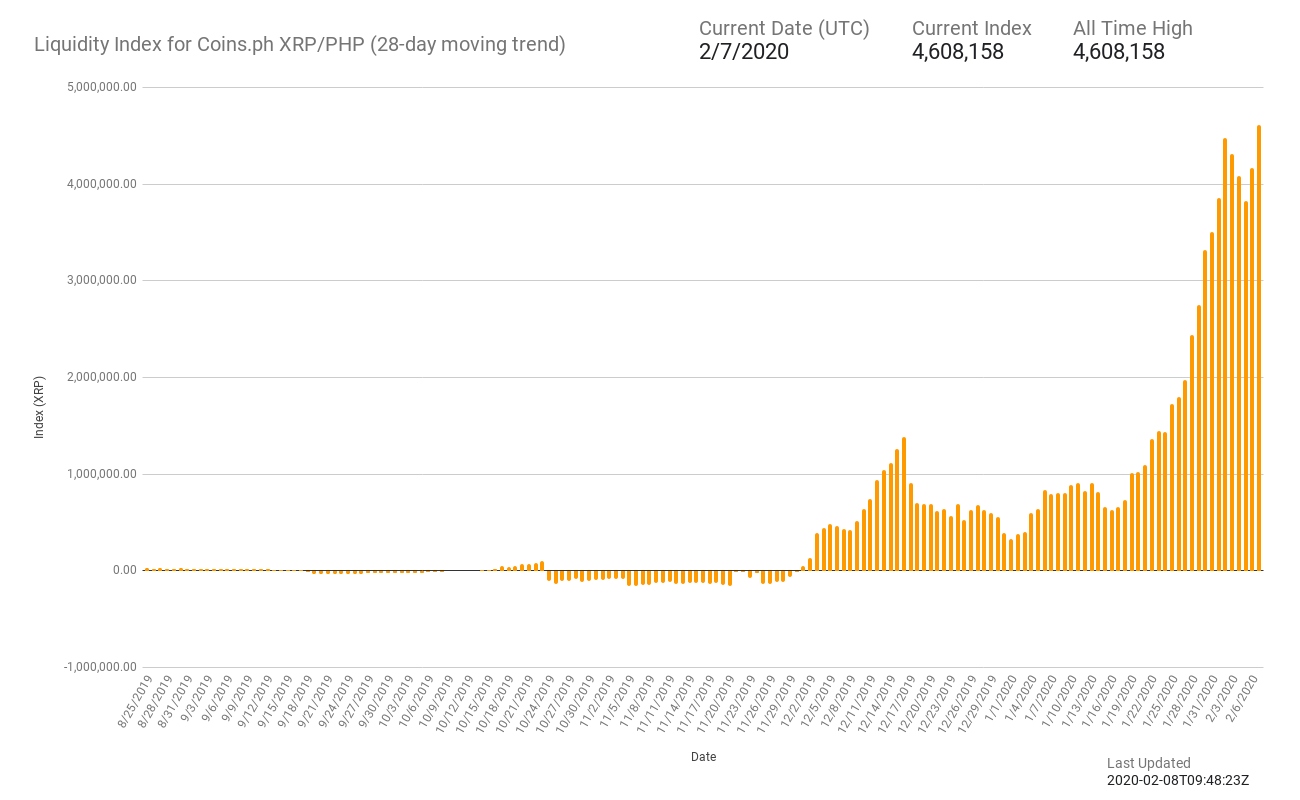 The payment corridor for Australia was opened during last quarter, as stated by Product Manager Ginger Baker. Since then, it has grown well and recorded a transaction volume of 4,521,331 XRP. Since the beginning of 2020 the corridor has had sustained growth and its trading volume has grown from less than 500,000 XRP to the current level. 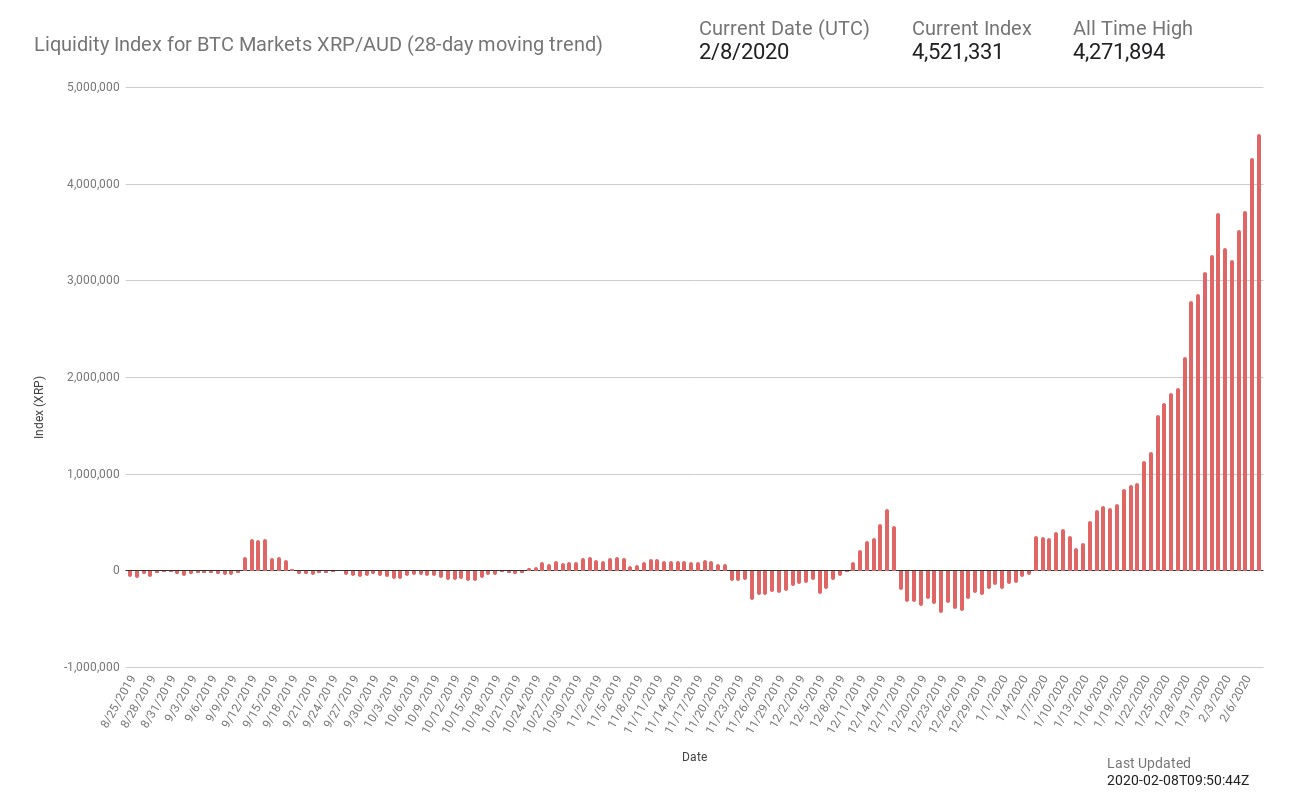 The blockchain platform Sologenic which is built on the XRP Ledger, reported that it will launch a rewards program to boost the development of Ripple’s technology. Sologenic said on Twitter that it wants to accelerate the growth of the XRP Ledger.

Sologenic co-founder Bob Ras said they will launch a reward for 10 entities or developers who create a validator for XRP. The condition is that the project must be completed this year. Funding for the reward will come from the SOLO Community Fund.