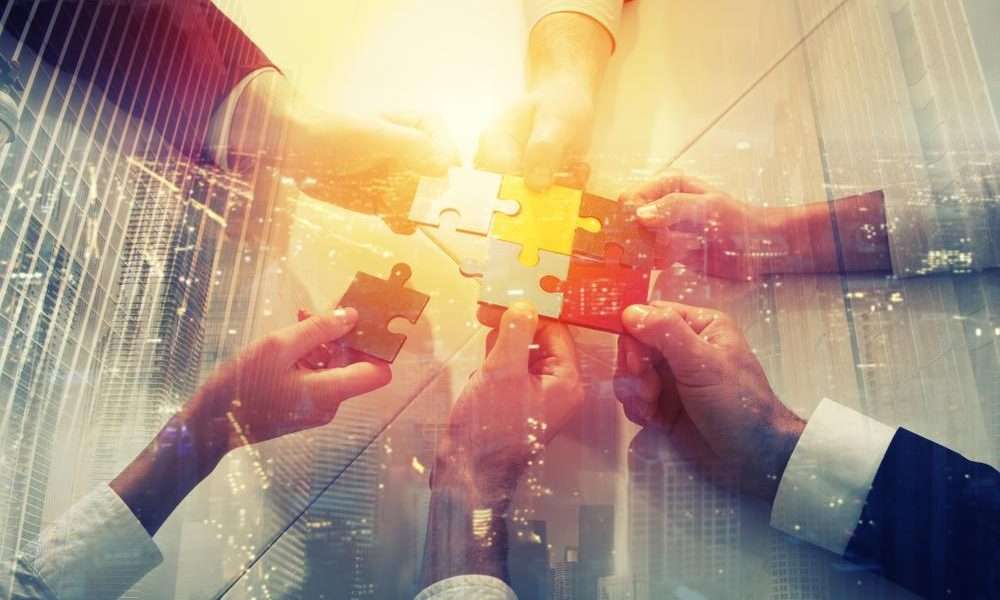 Ripple, the company behind the cryptocurrency XRP, announced a few hours ago that they have received a $200 million venture capital round. Led by investment firm Tetragon, the new Series C funding round was also led by Ripple’s principal Japanese partner, SBI Holdings and venture capital firm Route 66 Ventures, as the company announced today.

The investment represents a new record for Ripple. In the official press release, Ripple wrote:

Today, Ripple is thrilled to announce $200 million in Series C funding—an investment that marks a record year for the business and further proves the value of blockchain technology in improving global payments and the broader utility of the digital asset XRP and the XRP Ledger.

According to the California-based company, 2019 was Ripple’s strongest growth year to date. The RippleNet grew to more than 300 customers worldwide. In addition, Ripple entered into a new strategic partnership with MoneyGram and completed its $50 million investment. As a result, Ripple now owns nearly 10 percent of all MoneyGram shares.

Ripple continues to focus on growth and expansion

The company also noted that the Ripple network is used in more than 45 countries and 6 continents with payout capabilities in over 70 countries.

This network momentum drove 10x year-over-year growth in transactions across the network and more banks and payment providers using XRP to source liquidity on demand than ever before.

Regarding the use of the capital, Ripple wrote that Ripple will hire new employees to support the global payment network and the broader use of the XRP token and XRP Ledger:

Finally, this investment will expedite the company’s on boarding of new global talent to meet market demands and better serve its growing community of customers and partners.

As CNF reported a few days ago, Ripple has already over 500 employees worldwide. The company is currently recruiting 40 new employees, including senior executives. In particular, Ripple is looking for people who will help to support new partners and increase the acceptance of XRP services.

SBI’s investment, however, underpins the Japanese banking giant’s ambitions to rely on Ripple in the future. Last week, SBI Ripple Asia emphasized at a meeting in Fukuoka City that it intends to capture up to 50 percent of the transaction volume of the entire Ripple network. This step will be realized as soon as the technical infrastructure for ODL (On-Demand Liquidity) is in place to send remittances from Japan to other banks in Southeast Asia.