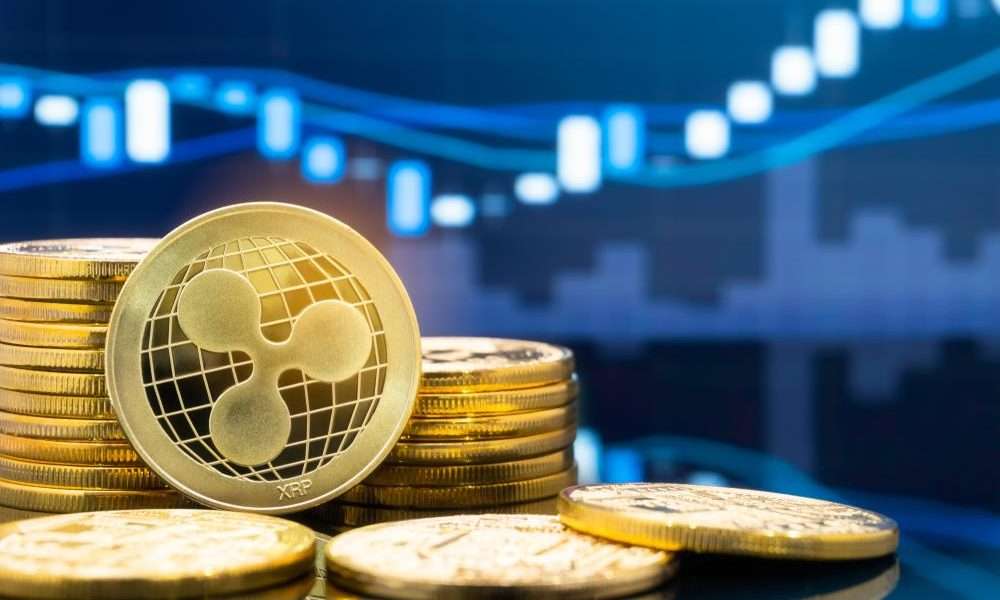 Topp Jirayut, the co-founder and CEO of Bitkub yesterday announced a new payment corridor for RippleNet. In a video shared via Twitter, he explained that the Thai exchange has started transferring money from Thailand to the UK via the RippleNet. The transfers take only 30 seconds and the fees are 0.05%, which sounds a lot like the XRP based On-Demand Liquidity (ODL) payment solution:

One of the most exciting projects is Ripplenet Blockchain. This project allows Thai people to transfer – remit money from Thailand to the UK within 30 seconds. Fees are 0.05%. Meaning that in the future we can transmit [money]between England and Thailand in a frictionless manner.

Bitkub is the largest exchange in Thailand with a 95 percent market share and enables people to buy, sell and hold cryptocurrencies. The company currently trades 22 cryptocurrency pairs against the Thai Baht. Only in January of this year it was announced that Bitkub would become Ripple’s official exchange partner in Thailand. At the time, Jirayut revealed that Bitkub, as an exchange partner, would “use the cryptocurrency [XRP] as a back-end transaction protocol to receive and transfer money worldwide at a fraction of the cost”.

Bitkub’s CEO already attended last year’s Swell conference, while Eric Van Miltenburg (SVP Global Operations at Ripple) announced in an interview that Ripple will introduce ODL products in Thailand in 2020. As a result, rumors arose that Ripple‘s long-standing partner banks, such as Krungsri Bank and Siam Commercial Bank, could use ODL and XRP, with Bitkub acting as a gateway.

Below is the video of Bitkub’s CEO announcing the new payment corridor between Thailand and the UK.

The restructuring of Ripple

As CNF reported, Ripple Labs applied for two new brand names at the US Patent and Trademark Office only in August. The secret of RippleX and Ripple Impact has now been revealed by CEO Brad Garlinghouse. According to a blog post published yesterday, the two companies were formed and “new executive leadership across the organization” was appointed, “building out our global engineering team to support our growing number of customers in more places” and “refreshing our brand to better match our obsession with streamlining today’s financial system”.

By providing resources and tools, RippleX—formerly Xpring—along with the broader XRP community, are moving the needle to build trust, utility and liquidity in the digital asset XRP.

Ripple Impact, formerly known as Ripple for Good, works with mission-oriented organizations to create greater economic fairness and opportunities for research, education and philanthropy. The blog post likewise stated this:

In concert with the University Blockchain Research Initiative (UBRI), Ripple Impact is a natural extension of Ripple’s products and services. Ripple’s global payment solutions and initiatives are helping transform how vulnerable populations, remitters and small businesses worldwide send and receive money across borders.