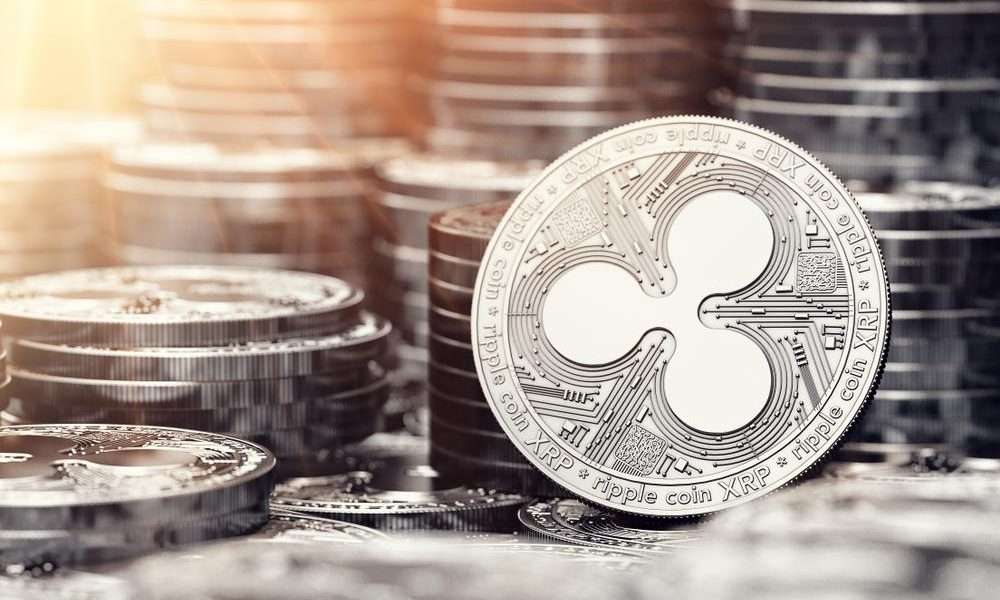 Last year, remittances to Latin America and the Caribbean increased by more than 10% to USD 35.7 billion, with Mexico accounting for the largest share. Mexico is one of the poorer countries in the world, with many workers moving to other countries to earn money for their families at home.

Blockchain technology and Ripple’s payment solutions help to ensure that hard-earned money can be sent home quickly and at little cost. To further develop the payment corridor from Latin America to Mexico, Ripple yesterday announced an investment in the Bitso cryptocurrency exchange.

Bitso is one of the oldest exchanges in Mexico and has grown to become the country’s largest cryptocurrency exchange with a customer base of more than 750,000 users. Asheesh Birla, Senior Vice President of Product at Ripple, will serve on the exchange’s board of directors and support the exchange in its further expansion into Argentina and Brazil.

The exchange is considered to be very user-friendly and has contributed significantly to the adaptation of Bitcoin and XRP. Bitso received the DLT license from the Gibraltar Financial Service Commission (GFSC) almost two months ago. This license is granted to companies that demonstrate strict GFSC requirements in various areas. This includes ensuring that they have sufficient resources to protect consumers and their data.

Ripple explains that Bitso plays an important role in the payment corridor from the United States of America to Mexico:

This innovative company plays a vital role in RippleNet’s US – MXN corridor by providing critical liquidity for payments. Earlier this year, Ripple launched On-Demand Liquidity (ODL) capabilities with MoneyGram into Mexico, with Bitso as the key exchange partner. As Ripple expands ODL in Latin America, so too will our partnership with Bitso.

The current data from Coinmarketcap show that the trading pair XRP/MXN ranks on position 2 of the most traded assets and thus belongs to the most important cryptocurrencies of the exchange.

Ripple prepares for the future with smart investments

As we reported yesterday, Ripple also invested in the startup Vega to prepare XRP for entering the derivatives market. This huge marketplace also has great potential, and Ripple wants to secure its early entry through this investment.

Despite all the global trading relationships and corporate investments, XRP has been moving sideways (+0.57%) over the last 24 hours, at a price of $0.290.