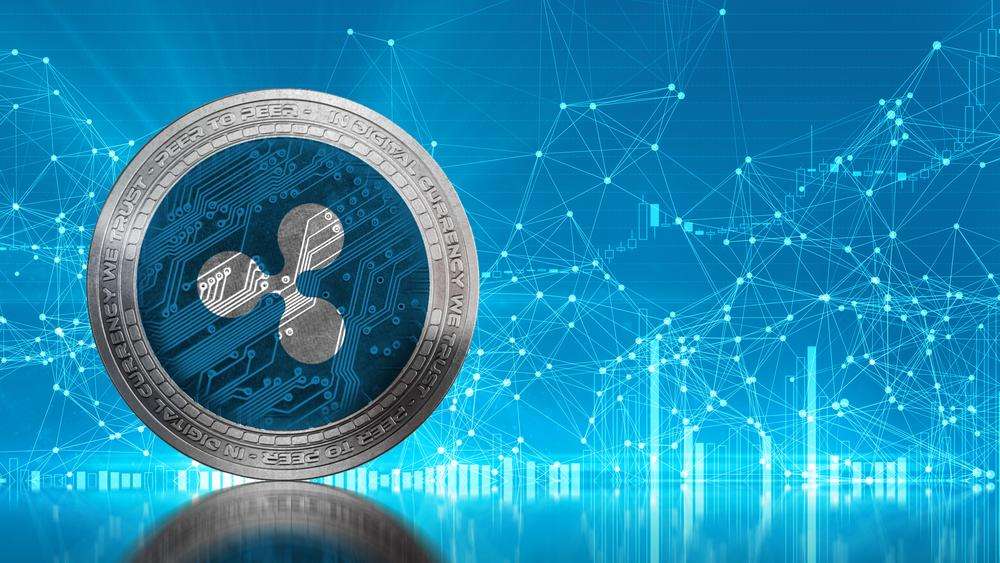 Just two days ago, the XRP community received the news that MoneyGram is suspending its On-Demand Liquidity (ODL) deal with Ripple indefinitely. Even though MoneyGram’s announcement should not come as a surprise at all, it is another negative late effect of the SEC lawsuit against Ripple Labs.

In a statement, the payment solutions company now clarified that it has a multi-year agreement with MoneyGram that was signed in 2019 and “is still in place and is not limited to their use of ODL”. Ripple Labs also expressed understanding for MoneyGram’s decision, saying that the lawsuit against Ripple has “needlessly muddied the waters and introduced more uncertainty in the market”.

We look forward to finding a path forward with MoneyGram and have confidence that there will be more regulatory clarity in the U.S. for the use of digital assets and blockchain technology at the end of this lawsuit – both of which MoneyGram has commented on publicly in the past about the benefits they have witnessed firsthand for their business.

Asheesh Birla – general manager for RippleNet, board member at Bitso, and board observer at MoneyGram – also commented on the MoneyGram news via Twitter, emphasizing that the use of ODL is temporarily suspended “for obvious reasons – regulatory uncertainty.” “As a public company headquartered in the US, they have to err on the conservative side,” Birla added.

We’re pausing those activities just more for [an]abundance of caution..than with any other concerns about it. We’ve had a great relationship with Ripple and it’d be great to continue to partner with them.

In the context of MoneyGram, Birla also assured that there is “a way forward.” Furthermore, already more than a dozen other customers are using ODL; Birla also revealed that new ones will be announced soon:

Regardless, we have 2 dozen+ other ODL customers in various stages of production in and outside the US (new customers TBA soon). Everyone take a deep breath!

As CNF reported, Ripple already hinted at this in its Q4 2020 report. In it, the company reported that it had “signed more than 15 new customers to date” following the SEC action, underscoring “that ODL has real utility and is solving the challenges with cross-border payments for financial institutions and their customers”.