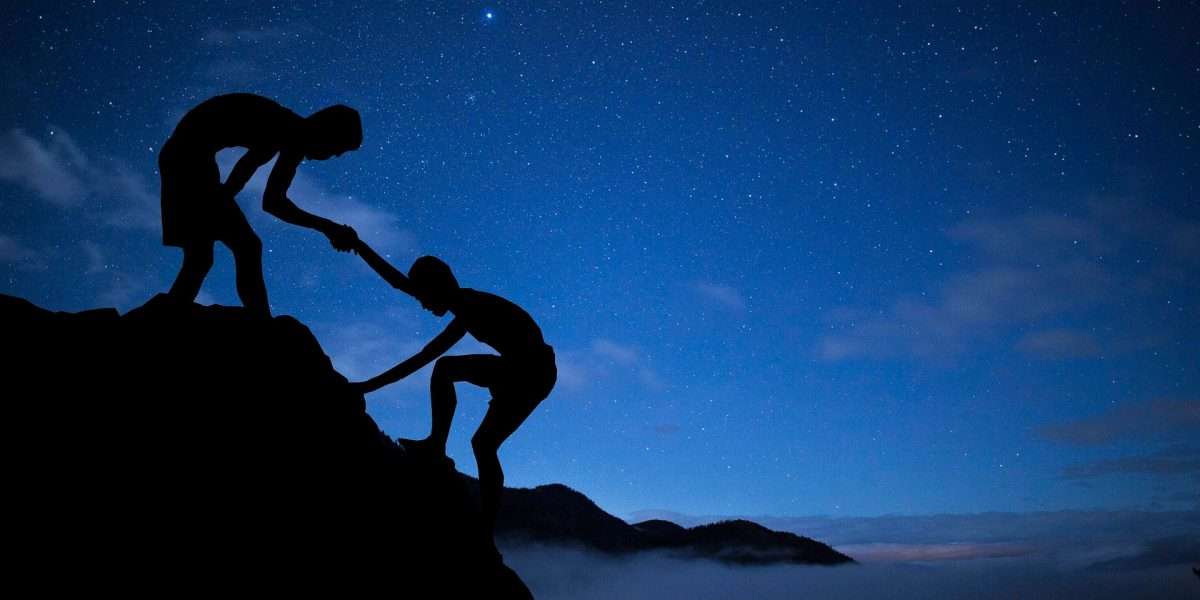 Ripple is now seeking information from 15 of the leading global exchanges that it believes could quash the SEC charges. The company filed a motion in a New York court on May 3rd, asking the judge to allow it to reach out to Bitfinex, OKEx and more and seek information pertinent to the case.

In an accompanying memorandum of law in support of the issuance of the letters of request, the two defendants revealed that the exchanges are in various jurisdictions including the Cayman Islands, Seychelles, Malta, Hong Kong, the U.K and South Korea.

Why the documents matter in the Ripple vs. SEC case

Larsen and Garlinghouse expounded on why the documents requested matter, stating:

The Individual Defendants seek foreign discovery on the basis of their good faith belief that the listed entities possess unique documents and information concerning this case, and specifically, concerning the process by which transactions in XRP allegedly conducted by the Individual Defendants on foreign digital asset trading platforms were conducted.

The information from the exchanges will strengthen Ripple’s defence against the SEC’s accusation that the two executives sold more than 2 billion XRP to “public investors in the market.” In the SEC’s amended complaint, the watchdog claimed that the two sold the XRP in worldwide digital asset trading platforms. The SEC sought to have them disgorge the gains they made from these sales.

In summary, Ripple is seeking to prove that Garlinghouse and Larsen only traded their XRP on foreign exchanges. Such sales are beyond the scope of the SEC. Ripple noted:

The SEC’s failure to allege domestic offers and sales should be fatal to its claims for the reasons set out in the Individual Defendants’ respective Motions to Dismiss.

Garlinghouse and Larsen are looking for documents from foreign exchanges that show none to few of the sales on those exchanges were to U.S. Nationals. The issue is the SEC's jurisdiction over sales to non-U.S. Nationals. If no jurisdiction, the SEC can't do anything about them. https://t.co/E0r9Sn8FPD

This is the third issue that Ripple is pointing at in its defense against SEC charges. The first was that XRP isn’t a security in the first place. It then introduced the fair notice defense, one that its case relies on the most. This is also the defense that, if it manages to win by, will dismantle the entire SEC case. And now, it’s contesting the jurisdiction authority of the SEC over the venues where the XRP transactions took place.