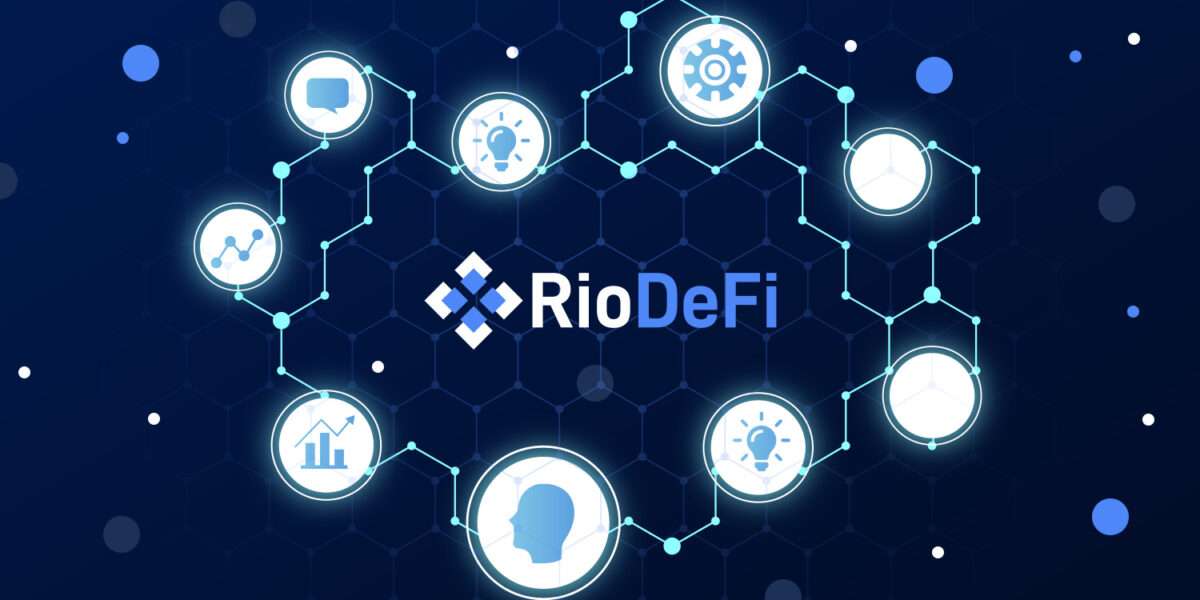 Decentralized finance is one of the most significant and most influential sectors of the current blockchain industry, drawing attention from some of the world’s most powerful leaders and businessmen. For all of the fantastic features that decentralized finance (defi) enables, there are still many drawbacks in current iterations that make it harder for everyday users to access these new opportunities.

From high fees, slow transaction fees, and a highly technological barrier to entry, many defi applications are still widely inaccessible to the masses. This is where RioDeFi comes in, a revolutionary defi-centric blockchain platform that concentrates on platform interoperability by integrating decentralized and centralized finance, security, speed, scalability, and usability. With this framework, RioChain, the blockchain network created by the RioDeFi team, has attracted many novel projects and users, such as MANTRA DAO, LABS Group, and Lepricon.io. Each app focuses on a separate fragment of the distributed ledger technology industry that defi enables, showing the future that RioChain can usher in.

An application for everyone

Using RioChain, new defi blockchain projects can hyper boost the beginning of their journey through RioDeFi’s robust developer toolkit and network options. Built on the Parity Substrate framework, RioChain, and all projects built on top of it, are fully compatible with Polkadot. This has already persuaded a multitude of projects to utilize the RioChain framework, ranging from fractionalized real estate management, gaming, staking, lending, and more. Projects in similar fields have launched on other platforms before, but RioChain’s unique features make it a great jumping-off point for all projects looking to offer users easy accessibility and nominal transaction fees.

One of the most essential aspects that RioChain can offer is the opportunity to gain access to cross-chain liquidity and interoperability, meaning users will not be limited to interacting on a single chain. By utilizing both CeFi and DeFi, a whole new market of users and applications will begin to work together with one another, previously impossible with blockchains focused on their own singular growth. This makes RioChain a fair reflection of the blockchain ecosystem as a whole, promoting working together and providing maximum value to all users on the platform.

To make interacting with RioChain applications as simple as possible, RioDeFi has released a suite of features solely with platform usability in mind. Besides various new blockchain projects and an easy-to-use block explorer that gives detailed insight on the inner workings of the RioChain, RioDeFi has also launched an amazing digital wallet. Through the Rio Mobile Wallet or Rio Web Wallet, users can easily interact with all RioChain digital assets and decentralized applications.

The RioWallet is already available to download, but the team is always working on new improvements to make the user’s wallet experience as straightforward and intuitive as possible. With customer ease of use in mind, RioDeFi is pushing hard to introduce an ecosystem that is greater than the sum of its parts. When pooling together the functionality that RioDeFi and its RioChain enables, it’s clear that everything is developed with the end-user in mind.