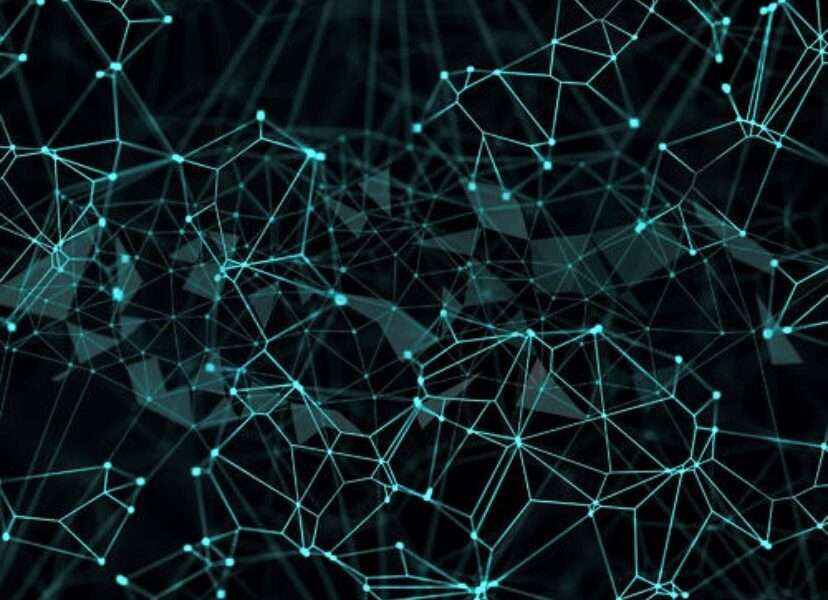 Today, with the rapid development of DeFi, oracle has become increasingly popular.

Oracle establishes a trusted bridging mechanism between the blockchain and the external world, so that external data can enter the blockchain safely and reliably. At present, oracles are widely used in financial derivatives trading platforms, lending platforms, express tracking/IoT, stable coins, gambling games, insurance, prediction markets, etc., and it is an important prerequisite for the rapid development of DeFi projects.

The current oracles in the market have their own characteristics, and each oracle solution has its own merits. Among them, ChainLink, as a representative of the first generation of oracle, has been widely discussed for its anti-attack performance.

In ChainLink’s ecology, quotation nodes must undergo assessment before they can become official nodes. ChainLink will confirm the identity of the node to prevent attacks and serve as a constraint on the node. Because the institutional node itself has a high degree of credibility, the credibility cost of chain fraud is higher, and the security of ChainLink can be guaranteed. However, with the growth of the service business scale, the potential benefits of node fraud are getting higher, leading to a decreasing security of ChainLink oracle.

Similar to Chainlink, other popular oracle projects on the market can guarantee the security of data to a certain extent, but there is still some risk. As the public is currently keen to talk about the anti-attack function, Sphinx received a lot of attention with its direct oracle characteristics and the concept of multi-party game theory to obtain the weighted average of the quotation.

In the Sphinx quotation process, taking BNB to USDT as an example, miners pass their approved price into the quotation contract, and then put these two assets into the quotation contract according to the price ratio. In order to ensure the accuracy of the price, miners need to mortgage a certain scale of assets and bear the corresponding risks. Because miners need to take certain risks, Sphinx prices are protected against attacks and can attract more professional miners to participate.

Subsequently, after hitting the asset contract and waiting for T0 time, the verifier can use the miner’s offer to buy BNB or USDT during this cycle, if no one deals within T0, the offer is accepted by the system; if the verified person completely deals then the price is invalid, and partial deal is partially invalid. After this time, the asset can be retrieved. In other words, the price prognosticator of the Sphinx protocol actually predicts the price in the future T0 cycle to some extent, rather than just being an indirect prognosticator’s reaction to past prices. The setting of T0 here depends on the verification time of the block and the frequency of trading of the underlying asset. T0 can be set as short as 1 block, about 3 seconds, on the Binance Smart Chain.

In addition, block price formation is the result of a game between miners and validators, and the final block price is a weighted average of the offers. During the gaming process the verifier cannot use a flash loan to attack the oracle machine, because unreasonable offers will be eaten by other verifiers, thus making the loanee unable to repay the loan and invalidating the transaction. All these further protects Sphinx’s resistance to attack.

To sum up, based on the Binance Smart Chain, through using the direct oracles of mortgage asset quotation, arbitrage verification, price chain, and BETA coefficients to generate block prices through the game between miners and validators, and take the weighted average of the quotes as the final block quotation, Sphinx’s attack resistance is greatly guaranteed.

With this anti-attack features supported by multi-party games, it is easy for Sphinx to gain popularity. Moreover, Sphinx’s white paper indicates that Sphinx does not charge price callers, which can definitely attract more users.

At present, the vast majority of oracle projects on the market indicate that fees are charged for invoking oracles. For example, in the NEST ecosystem, if a user wants to activate the call permission to use the NEST oracle, he needs to pledge a certain amount of NEST and wait for a day. This is designed to prevent the contract from stealing prices. Because, if there is no such restriction, the user can write a proxy contract to obtain the price, and only need to pay the fee once to use the price with other callers.

Different from other oracle projects, Sphinx is an open and co-constructed oracle system. On each main chain that supports Sphinx, the partners can use the asset prices provided by Sphinx for free. Specifically, in the Sphinx ecosystem, since each block of Sphinx has a price, a price sequence is formed. The DeFi protocol that requires quotation can use the arithmetic average price SMA or exponential moving average price EMA of consecutive N blocks as the effective quotation adopted; and these quotations can be directly provided to the partner. This will help the Sphinx protocol generate a positive cycle, fully release the community’s governance capabilities, and form a perfect ecosystem of SPX tokens.

In this way, while providing high-quality off-chain data for many industries such as DeFi, insurance, and games, Sphinx’s free service can attract more users and ecological partners and can stimulate the further development of the ecology. As a new competitor to join the race of oracle, Sphinx’s move of waiving the call fee is very bold; the future of ecological development is promising.

Sphinx is entering the market in the near future. With its strong anti-attack capability and free off-chain data, it will definitely break the current stagnation of the oracle development. In the fierce market competition, can Sphinx surpass the established oracles? Let us wait and see.