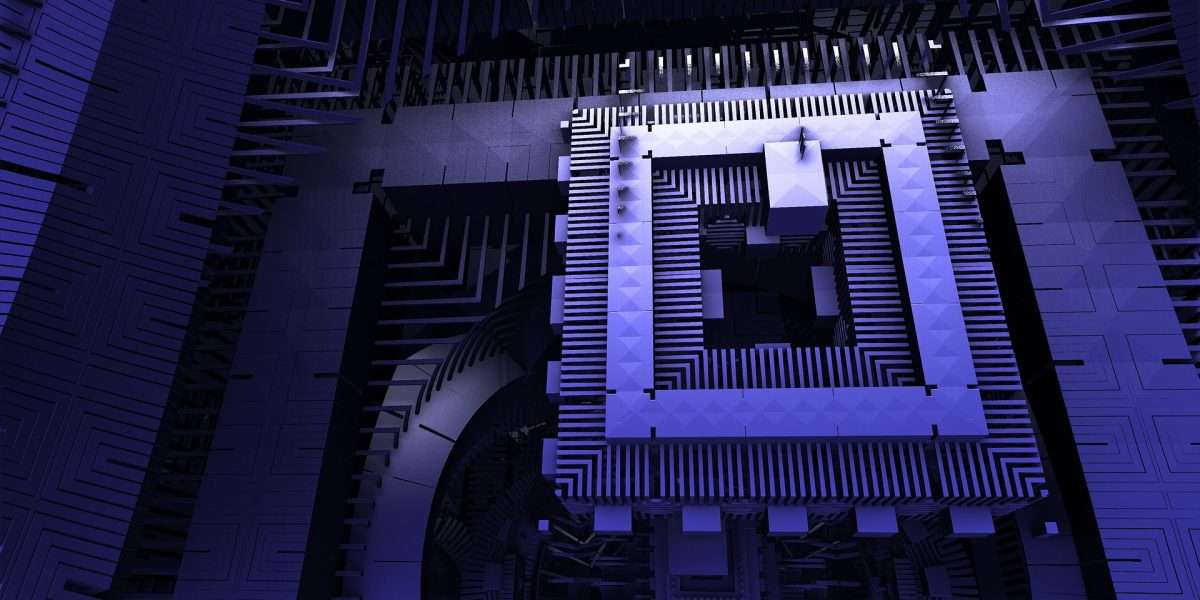 The Bitcoin blockchain is believed to be one of the strongest blockchain platforms currently in the market. While attackers have been trying in the past to break the Bitcoin code, they haven’t found any major success in it. Bitcoin’s decentralized and distributed ledger makes it even stronger with the rising number of participants.

However, the latest research shows that a quantum computer will need only another 10 years to crack Bitcoin’s secure cryptographic algorithm. Mark Webber, a quantum computing graduate from Ion Quantum Technology Group at the University of Sussex has published a report along with his colleagues.

The study conducted by these graduates concluded that Quantum computers need to be a million times larger than the current state for them to be able to crack Bitcoin’s SHA-256 algorithm. The Ion Quantum Technology Group has been actively conducting research around quantum computing and other microwave quantum sensors.

Just as we said, Bitcoin’s blockchain maintains very high levels of encryption that make it difficult for anyone to break the code. As per the theory, attackers will have to gather 51 percent of the combined computing power of the Bitcoin blockchain network to break its “immutable” ledger. Crypto enthusiasts famously refer to it as the 51 percent attack.

Every transaction on the Bitcoin ledger gets its own cryptographic key. This is nothing but a random string of letters and numbers vulnerable to a very finite length of time. So far, no one has been able to muscle up enough computing power to decode the Bitcoin key.

However, this isn’t impossible as well! Webber states that if enough computing power is put behind, one can break into the Bitcoin code. The researcher adds that if an attacker gets a ten-minute window to crack the Bitcoin key, they would require a quantum computer with 1.9 billion cubits. However, if the key becomes vulnerable for 24 hours, this number shall drop to 13 million qubits.

Currently, the world’s largest supercomputing quantum computer in the market is IBM’s 127 qubit model. This shows that quantum computers are still far away from reaching the threshold of breaking into the Bitcoin code.

In the world of traditional computing, Moore’s law states that the number of transistors in a microchip double every two years. At the same time, the cost of computing gets halved. Thus, with time, higher and higher computing power is available at affordable costs.

Well, it’s just a question of how long until we break into the Bitcoin code. Webber believes this is possible over the next decade. If this happens will Bitcoin lose its sheen and come crashing down?