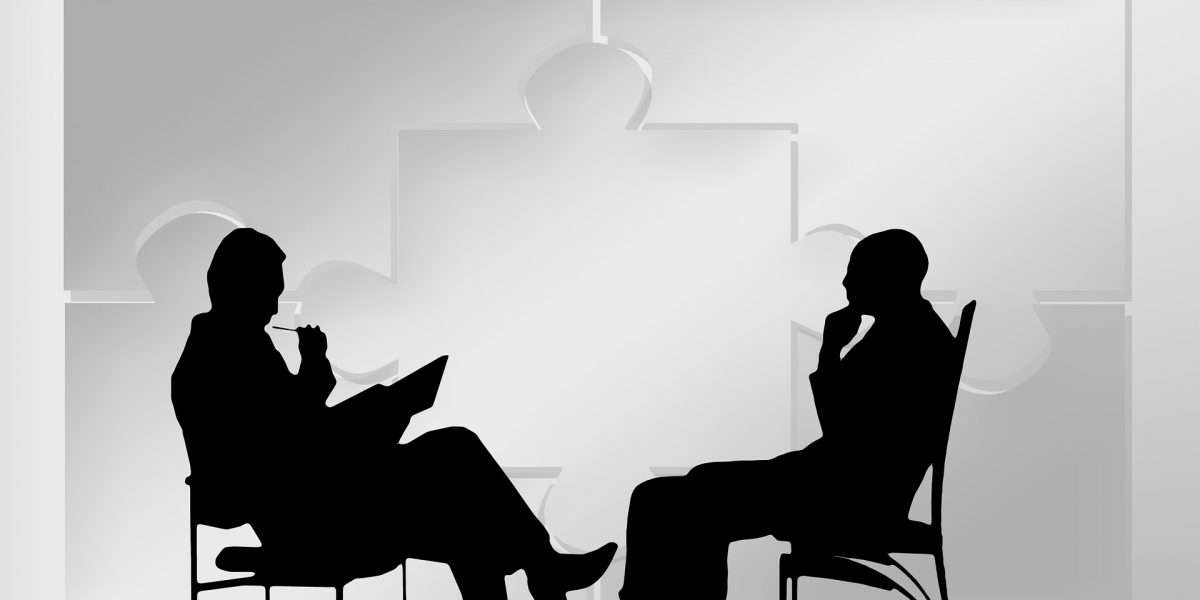 As the cryptocurrency market continues to expand, stablecoin Tether (USDT) has made a special place for itself. It has been one of the industry’s go-to digital assets to form a bridge between fiat currencies like the USD and decentralized digital assets.

Protos, an independent crypto outlet has done in-depth research into Tether along with other liquidity providers who supply this stablecoin to other crypto exchanges. Over the last four years, Tether’s USDT market cap has shot up from about $1 billion to over $73 billion as of date.

However, there’s always been some suspicion regarding who is buying so much Tether from its parent company Bitfinex. As per the research by Protos, only two companies – Alameda Research and Cumberland Global – accounts for two-thirds of all USDT in the crypto ecosystem. The research report reads:

As per the Protos research, Alamada Research led by FTX exchange founder Sam Bankman-Fried acquired a total of $36.7 billion USDT and a third of all Tether produced. Interestingly, of this total value received by Alameda Research, 86% or $31 billion came just over the last year. This is an equivalent of 37 percent of the total outbound USDT volume.

Cumberland, which is also the world’s largest liquidity provider comes second receiving $23.7 billion. Cumberland, a subsidiary of DRW Holdings is one of the world’s biggest financial traders.

The Outflow of USDT From Tether’s Treasury

As per the report, Tether has sent more than $30.1 billion (87%) of Alameda’s USDT to its crypto and derivatives exchange FTX. But Alameda Research also has wallets on a variety of different crypto exchanges. As a result, the company received $2.1 billion worth USDT on Binance, another $1.7 billion on Huobi, and $115 million on OKEx. The rest of $705 million went to non-exchange addresses.

Tether is still the world’s largest stablecoin crypto by market. However, the company has been under major scrutiny by regulators. There have been allegations that Tether doesn’t have enough physical USD backing the number of USDT in the market.

Alameda Research Cumberland Tether USDT
Previous ArticleCardano’s Charles Hoskinson excited about the 2022 roadmap for Cardano’s ‘living, growing ecosystem’
Next Article India will not ban Bitcoin, chooses to regulate it instead