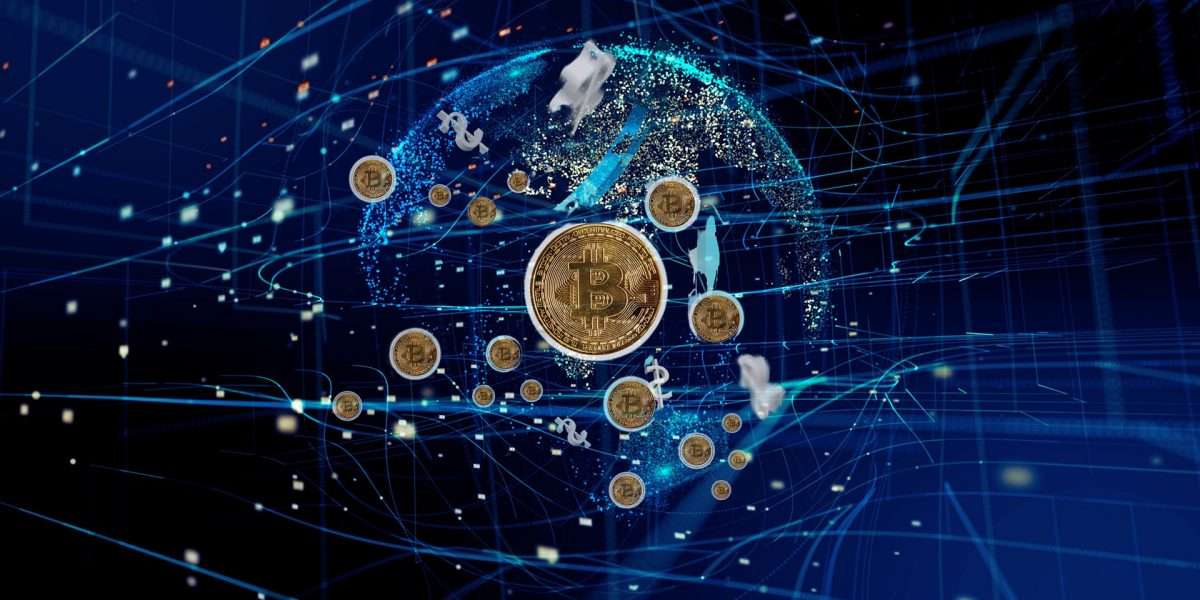 Cryptocurrency has over the past couple of years gained popularity among the youth in the UK. In a survey conducted this year, it was disclosed that 45 percent of young crypto investors in the UK purchased crypto as their first-ever investment with a considerable number of them using debt to make their purchases. Interestingly, most of the investors under the age of 40 are unaware that crypto is not a regulated product according to the Financial Conduct Authority (FCA). This means investors in the UK are not covered by consumer protection laws if they lost their funds.

According to research conducted by the FCA, 69 percent of investors under the age of 40 believe the crypto market is regulated.

Sarah Pritchard, executive director of markets at FCA believes that people are more led by the higher returns in the crypto industry.

We are seeing more people chasing high returns. But high returns can mean higher risks. We want to give consumers greater confidence to invest and help them to do so safely, understanding the level of risk involved.

The research which involved 1000 respondents aged between 18-40 who have invested in at least one of the highly risky products disclosed that 68 percent of crypto investors compare the activity to gambling. It was also observed that competition with friends and families among three-quarters of younger investors drives them to invest in cryptos or other high-risk products such as foreign exchange and crowdfunding.

Also, 58 percent of the respondents admitted to having been influenced by the social media promotion of some of these high-risk investments. Over the last few years, crypto proponents and experts have described the asset class as a long-term accumulation of wealth. However, it was observed that the younger investors in the UK practically think otherwise.

Only 21 percent of the respondents admitted that they will hold their most recently acquired assets for more than a year. With many concerns of the possible risk faced by the younger crypto investors in the UK, the government has unveiled several plans including spending $15 million in a campaign to educate the young investors on the danger in the market.

Campaign to warn crypto investors about the dangers involved

As part of the effort, FCA has involved Olympic BMX gold medalist Charlotte Worthington in the campaign about the danger of investing in high-risk products. Last week, the Bank of England deputy governor Jon Cunliffe joined the campaign by likening the crypto market surge to the rise of subprime mortgages as a contributor to the 2008 global financial market crisis.

The FCA recently warned about the fast-rising “new, younger and more diversified group of consumers” being influenced by the rising online trading apps to invest in a higher-risk investment. It was reported that platforms like Robinhood and Reddit led the introduction of amateur investors into the stock market, leading to volatile trading in “meme stocks” stocks like GameStop and AMC.